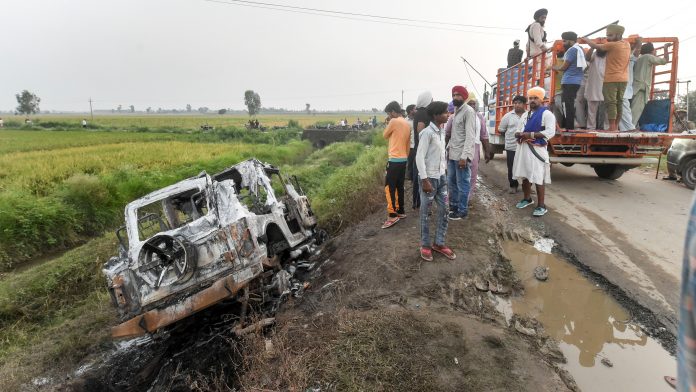 “We think you are dragging your feet. You please dispel this,” the Supreme Court on Wednesday told the Uttar Pradesh government while hearing the Lakhimpur Kheri matter, and asked it to record statements of remaining witnesses in the case before a judicial magistrate. 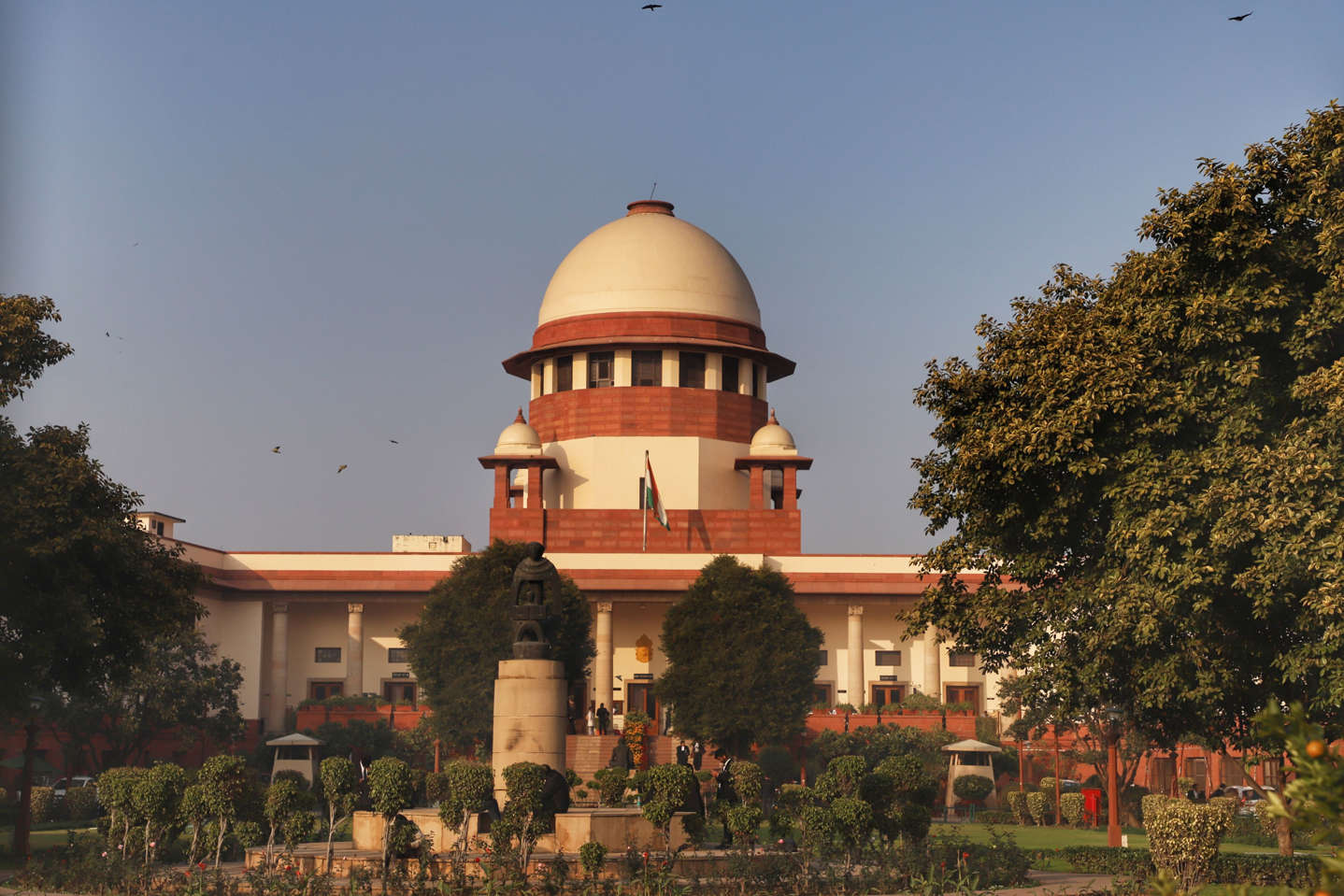 The apex court, which was hearing a matter pertaining to the 3 October violence in Lakhimpur Kheri in which eight people including four farmers were killed during a farmers’ protest, was told by the state government that statements of only four out of the 44 witnesses have been recorded by the judicial magistrate.

A bench headed by Chief Justice NV Ramana perused the status report filed by the state government in the matter in a sealed cover.

The bench, also comprising Justices Surya Kant and Hima Kohli, was told by the state that the process of recording statements of witnesses before a judicial magistrate is going on.

The Bench asked the state government’s counsel why statements under Section 164 weren’t recorded. The state responded by saying that the crime scene was being reconstructed. The bench dismissed this remark and said that the recording of witness statements under Section 164 is different. “Its evidentiary value is far better,” the court was quoted as saying by Live Law.

This shouldn’t be an unending story, the Bench told the government’s counsel before posting the matter for hearing on 26 October.

The top court is hearing the matter after two lawyers had written a letter to the CJI seeking a high-level judicial inquiry, also involving the CBI, into the incident.

The development so far…

Four farmers were mowed down by an SUV in Lakhimpur Kheri when a group agitating against the Centre’s three new farm laws was holding a demonstration against the visit of Uttar Pradesh Deputy Chief Minister Keshav Prasad Maurya on 3 October.

Two BJP workers and a driver were beaten to death allegedly by the angry protesters, while a local journalist was also killed in the violence.

The Yogi Adityanath government in Uttar Pradesh had set up the SIT to investigate the matter. The SIT has already issued notices to over three dozen farmers for questioning in a case related to the lynching of BJP workers.

Two FIRs were registered at the Tikonia police station after the episode. In the first FIR, MoS Ajay Mishra’s son Ashish was named as accused besides 15 to 20 unidentified persons. Another FIR was lodged at the same police station on the basis of a complaint by Sumit Jaiswal, who has now been arrested.

In the complaint, Jaiswal, a resident of Ayodhyapuri in Lakhimpur, identified himself as a BJP worker who was on his way to welcome Uttar Pradesh Deputy Chief Minister Keshav Prasad Maurya for a wrestling event at Banbirpur, when the violence broke out.

So far, 10 people, including the MoS’ son Ashish Mishra, have been arrested in the case.

The farmers alleged that Ashish Misra was present in one of the vehicles during the incident, a charge which has been denied by him.

The minister’s son claimed he was present in Banbirpur village at the time to attend a wrestling event. Among eight killed, four were farmers, one was a local journalist and three were BJP workers.

Several farmer organisations are protesting against the passage of three laws — The Farmers Produce Trade and Commerce (Promotion and Facilitation) Act, 2020,

The apex court had stayed the implementation of these laws in January. Initially, the protests started from Punjab in November last year and later spread to Delhi, Haryana, and Uttar Pradesh.