Pyarelal Wadali, one of the legendary singers of the famed ‘Wadali Brothers’ duo, passed away due to cardiac arrest in Amritsar on Friday morning, March 9. He was 75. Pyarelal, the younger brother of singer Puranchand Wadali, died of cardiac arrest at a private hospital, said family members.

Hailing from Guru Ki Wadali village in Amritsar district, the Wadali Brothers represented the fifth generation of singers and musicians from their family. Coming from humble beginnings, the Wadalis earned international recognition for their soul-stirring music over the years.

The duo has lent voice to the lyrics of several prominent Punjabi poets and carried on the legacy of famous saint poets such as Bulle Shah, Kabir, Amir Khusro, Waris Shah and Surdas.

Two years ago, Puranchand had told media in New Delhi that he had never seen a film and never wanted to sing in films either, for he found memorising the lyrics difficult, as he was not educated. But Wadali Brothers made their singing debut in films with Pinjar, a movie based on the novel by Amrita Pritam, in 2003. Later, they sang songs such as ‘Aye rangrez mere’ that featured in Tanu Weds Manu (2011) and ‘Ik tu hi tu hi’ in Mausam(2011).

Tributes have been pouring in for Ustad Pyarelal Wadali from fans, actors and politicians. 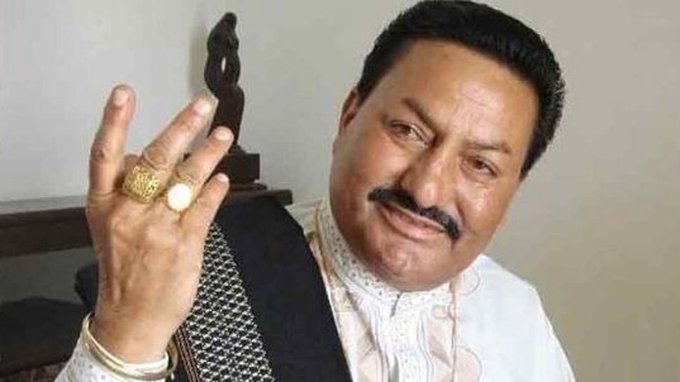 A sad moment for the Sufi music world and a personal loss. Have many fond memories of #PyarelalWadali, the younger of the Wadali Brothers fame. His sudden demise has left us all aggrieved. I’ve asked the administration to ensure ceremonial honour for his cremation. 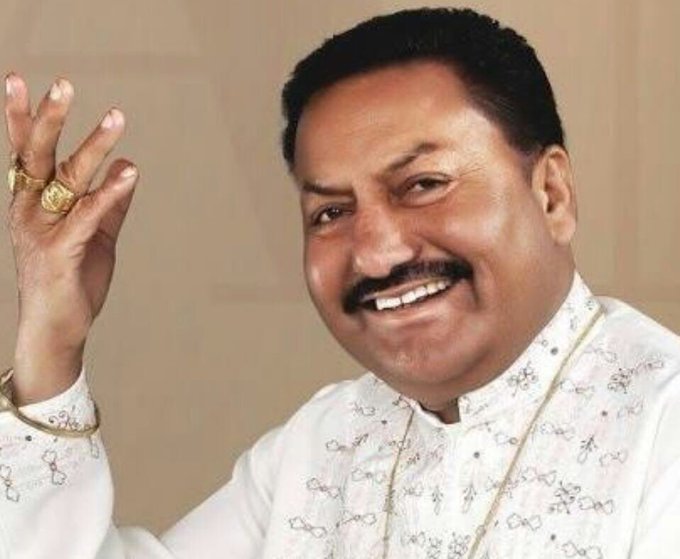 I’m deeply saddned to hear about the demise of Sh. Pyare Lal Wadali of Wadali Brothers – the epitome of Sufi music. It is an unbearable loss to the music world. I pray to almighty to grant eternal peace to the departed soul. 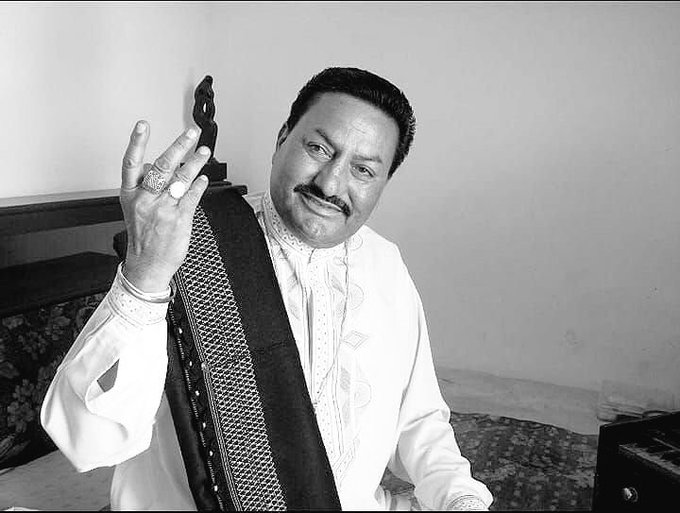 My condolences on the passing away of Sufi Singer, #PyareLalWadali ji of the famed Wadali brothers.

He was not just an acclaimed singer, but an extremely gentle human being. Prayers for his family, friends and countless music lovers. May his soul rest in peace. 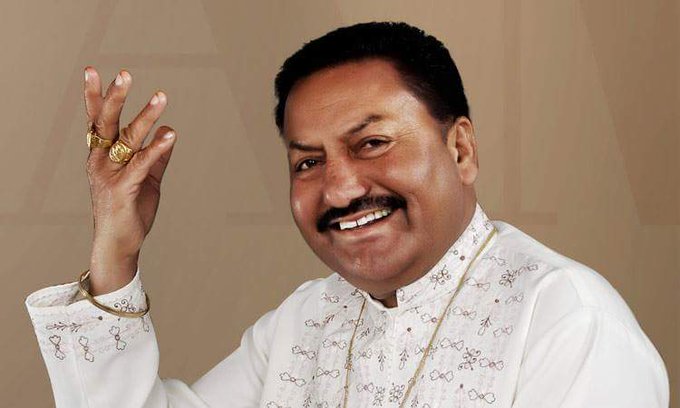 As the music lovers mourn the death of Pyarelal Wadali, here’s a collection of some of their most popular performances and compositions: He breathed his last at Fortis Escorts Hospital in Amritsar where he was admitted on Thursday.

Wadali Brothers, who hail from a village near Amritsar, are famous for their Punjabi Sufi music. The duo began performing at Harballah temple in Jalandhar. They are adept in various styles of singing including Kaafian, ghazal and bhajan.

The Wadali Brothers, famous for their Bollywood songs such as Aye Rangrez Mere (Tanu Weds Manu; 2011) and Ik Tu Hi Tu Hi (Mausam; 2011), have carried on the legacy of famous saint poets such as Bulle Shah, Kabir, Amir Khusro and Surdas for years.