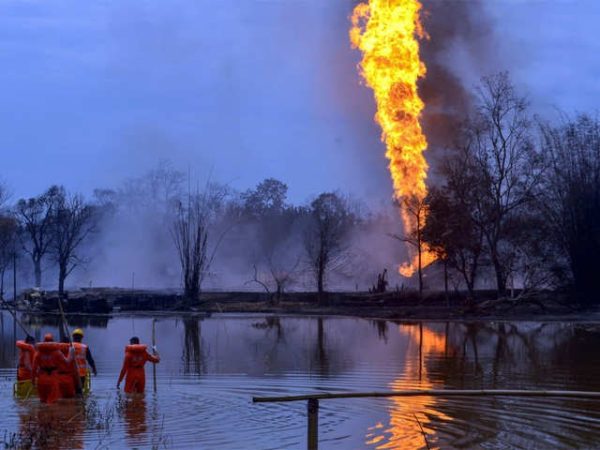 Source: The Economic Times Baghjan, Assam saw black clouds forced into the sky following a devastating gas well blowout. The 2020 Assam gas and oil leak, also referred to as the Baghjan gas leak, is a natural gas blowout that… END_OF_DOCUMENT_TOKEN_TO_BE_REPLACED 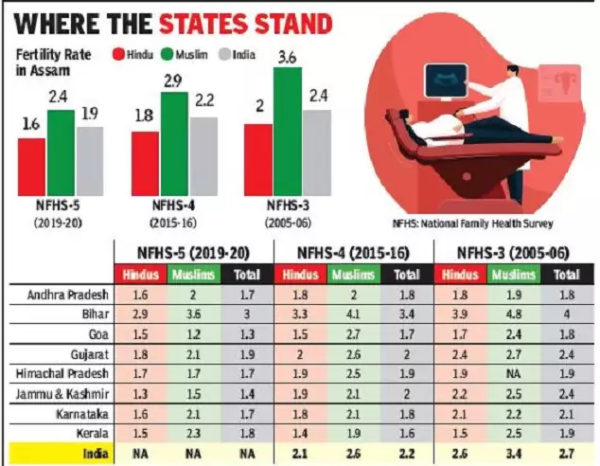 The Second Wave of Covid 19 : Widening the Gaps of Inequality As Seen in The Tea-Gardens of Assam

The Second Wave of Covid 19 : Widening the Gaps of Inequality As Seen in The Tea-Gardens of Assam June 8, 2021 by- Europa Doley* Image Source – Google Earlier this month, a picture of a woman hailing from a… END_OF_DOCUMENT_TOKEN_TO_BE_REPLACED

PRESS RELEASE JUNE 27, 2014 DIPHU, KARBI ANGLONG, ASSAM   The Rengma Naga Students’ Union (RNSU), Karbi Anglong, Assam, recently visited the trouble torn areas of the Rengmas living in Karbi Anglong, to observe our 53rd Foundation Day on June 11, 2014, at Phentsero (Phancherop) Village under the Naga Rengma Mouza. We thank all individuals and organisations who supported us physically, morally and financially. However a number of issues have come to our attention, which need to be resolved at the earliest. The Rengma Nagas living in Assam started returning to their respective villages from March 2014 from the relief camps under Borpathar P.S. Nilip Block, where they were lodged since December, 2013, following attacks on them. The people were promised that the Govt. would provide ration, security and a normal life, based on which they went back home. Conversely, promises made based on demands made by Karbi and Naga civil bodies on January 14, 2014, have not been adhered to. First, however, we thank the Government of Assam for compensating the families of the six killed during the attacks—Rs. 3,00,000 per family. The Government also provided Rs. 22,800 and three bundles of CGI sheets to the families whose houses were burnt (barring two families in Borlangso) and properties damaged. The Government has sanctioned the construction of the PWD road from Bogamati to Richangari and from Chokihola block till Borlangso. As observed by us, the roads have not been properly constructed by the Contractors due to which basic amenities could not reach the affected areas, especially food and civil supplies, medical aid, house construction material etc. No primary health care units have been set up, badly affecting women and children. The doctor who accompanied us informed that many have contracted malaria, diarrhoea, jaundice, viral fevers, and a number of water borne diseases. Pregnant mothers are suffering. Children are going hungry and falling increasingly sick. This is a big threat to the Rengma population living in Assam. In search of food and shelter, a large population is going astray. While trying to survive the attack, people left their cattle, poultry, farming tools etc. behind and now there is nothing left with them this farming season to plough fields with. Granaries were burnt, and seeds have all been destroyed, particularly in Khowani, Chongilashunyu and Borlangso villages—the most affected. In the lack of farming tools, the upcoming years could pose a serious threat to the food security of the Rengma Nagas of Assam. The lower primary and ME schools are now occupied by State security forces, and schools have not been conducted in the past 6 months. Children, badly disturbed and affected by the violence, are unable to carry on with their education. Seriously viewing these circumstances, the RNSU makes the following demands that should be resolved by the Karbi Anglong Autonomous Council, Karbi Anglong district authorities, and the Government of Assam with immediate effect: Food and civil supplies to the violence affected Rengma people of Karbi Anglong for a year. Farming tools and seeds to be provided to the affected villagers by concerned government departments so people may begin cultivation within the ongoing agricultural season. Proper construction of PWD roads connecting the affected villages—no drains provided beside roads, no bridges have been constructed and sand graveling has not been done. A primary heath care unit to be set up in at least two areas—Jongpha and Phentsero (Phancherop). Provision of clean drinking water. State security forces to be moved out of school buildings, and be provided with separate camps. Infrastructure for provision of electricity to be set up—no electrification of Rengma villages in Karbi Anglong has been taken up till date. Mobile phone towers to be set up. While the RNSU looks forward to immediate Government action on these points, we appeal to all the Karbi civil bodies and human rights organisation of Karbi Anglong to initiate Karbi-Rengma peace talks during the month of July, 2014. The misunderstanding between the two tribes needs to be resolved at the earliest, restoring the bonds of brotherhood and peace. Without the support of the Karbi people and the other listed Sixth Schedule Tribes of Karbi Anglong, the Rengma people of Karbi Anglong will remain helpless onlookers to their plight and continue to remain vulnerable.     Phenpiga H. Rengma   Thangshi J. Rengma President, RNSU   General Secretary, RNSU Phenpiga H. Rengma President, RNSU # 91 943-592-2255

Venomous communal election rhetoric, adding fuel to long-simmering ethnic and communal fires, has taken a terrible toll in Assam. Over 30 people, most of them Muslim women and children, were massacred in Assam’s Bodoland Territorial Area District (BTAD). The BTAD… END_OF_DOCUMENT_TOKEN_TO_BE_REPLACED

A Memorandum to the Governor of Assam, His Excellency Shri. Janaki Ballabh Patnaik We are writing to you as a team that recently visited Karbi Anglong district to inquire into a series of targeted attacks and the retaliatory violence… END_OF_DOCUMENT_TOKEN_TO_BE_REPLACED

To, The Chairman, National Human Rights Commission, Manav Adhikar Bhawan Block-C, New Delhi – 110023 Dated: Guwahati, 22nd November 2003 Subject: Demanding Justice Dear Sir, With due respect, I would like to inform you that I am a working journalist based… END_OF_DOCUMENT_TOKEN_TO_BE_REPLACED

Lakhimpur: Four men allegedly raped a woman inside a tempo, gouged out her eyes and beat her before throwing the victim out of the vehicle leading to her death in upper Assam’s Lakhimpur district, sparking outrage from locals.The incident took… END_OF_DOCUMENT_TOKEN_TO_BE_REPLACED