Deeptiman Tiwary,TNN | Sep 6, 2014, 06.30 AM IST SC order to release undertrials will come to aid of Muslim prisoners According to data com piled by the National Crime Records Bureau (NCRB) for 2012, out of 3.8 lakh prisoners,… END_OF_DOCUMENT_TOKEN_TO_BE_REPLACED

Nirjhari Sinha July 21, 2014 Recently, Gujarat Police is having a very hard time with the Supreme Court. Judgements after judgements in various ‘terror cases’ are shredding apart the integrity of Gujarat Police and putting a big question mark on their… END_OF_DOCUMENT_TOKEN_TO_BE_REPLACED

KRISHNADAS RAJAGOPAL The HinduAbdul Nazir Maudany. File photo The supreme court on Friday granted one month bail to PDP chief Abdul Nasar Maudany, who has been in Bangalore Central Prison since October 2010. The conditional bail granted was based on… END_OF_DOCUMENT_TOKEN_TO_BE_REPLACED

AIDWA expresses its deep dismay and shock at the Supreme Court’s remarks in a recent case of dowry harassment that has been reported in the media. While the Court has every right to pass specific orders in a particular case under consideration, there is no reason why they should be extended to all cases of dowry harassment, and made mandatory with threats of contempt of court proceedings in case of non-compliance.  In any case, it is our experience that in several states, there already exist guidelines regarding the manner in which cases of 498A are to be handled. Senior police officers are required to record the reasons for either arresting or not arresting the accused persons after registration of the FIR which are open to the scrutiny of the court. Moreover, the arrest is usually done only after proper investigation in the reported matter.  We therefore believe that the SC order is not based on a proper understanding of the situation and displays a lack of appreciation of ground realities. We are equally disturbed by the comment of the Hon Court that Section 498A is used as a “weapon” by “disgruntled wives.” Such language is demeaning of women who are subjected to extreme forms of violence and does not befit the highest court in the country, from whom we expect protection of basic human rights. We fear it will lend a handle to those retrograde forces in the country who are as it is pushing for weakening this section and making it compoundable and non bailable. Whereas the Court has expressed concern about the “humiliation” of those arrested, we wish to point out that the thousands of women face humiliation and shame because of the physical and mental violence they face day in and day out. Incidentally, as all studies show, only a fraction of them ever reach the police station and even fewer get proper justice from the courts. We appeal to the Hon Judges to review its own order in the light of hard facts gleaned from police stations that indicate that it is actually a disuse and not misuse of the Dowry Prohibition Act and Section 498A of the IPC which is leading to an increase in crimes against women across the country. Sd/- Sd/- Malini Bhattacharya Jagmati Sangwan

Chief Justice of India hits out at Centre 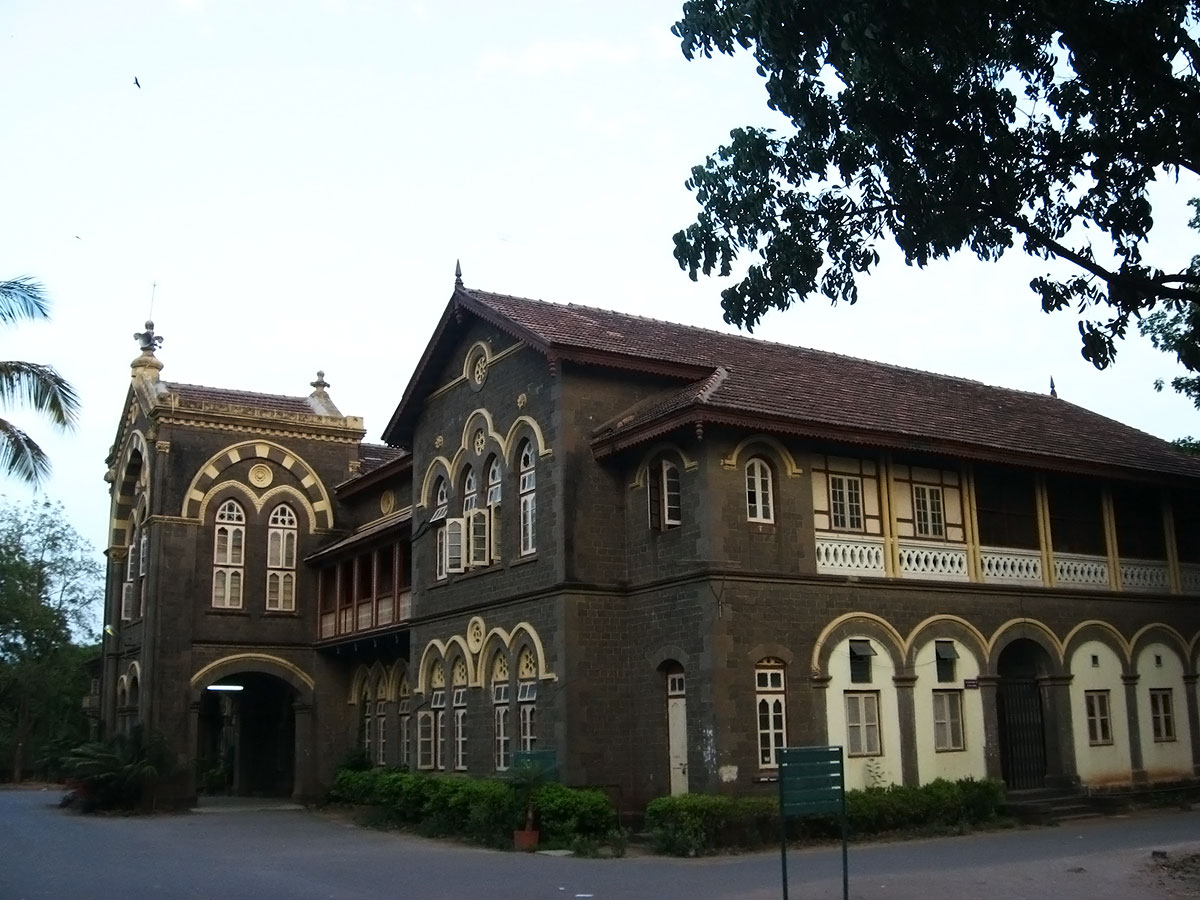 AMRUTA BYATNAL In a first, Pune’s Fergusson College has included the option of choosing “transgender” in its application forms for academic programs beginning this year. Encouraged by the Supreme Court’s recognition of the third gender in April this year, the college… END_OF_DOCUMENT_TOKEN_TO_BE_REPLACED

SANJAY HEGDE The Hindu Archives Just as President Reagan’s nomination of Robert Bork to be judge of the U.S. Supreme Court was opposed by Democrats and some Republicans in 1987, Gopal Subramanium’s appointment as judge of the Supreme Court… END_OF_DOCUMENT_TOKEN_TO_BE_REPLACED

Govt may bury UPA’s mining law draft Mineral output has been shrinking significantly in recent years due to judicial oversight of mining in key states such as Karnataka, Goa and Odisha. ET SPECIAL: Save precious time tracking your investments NEW… END_OF_DOCUMENT_TOKEN_TO_BE_REPLACED

Akshardham Judgment – The Law at Work

Vol – XLIX No. 25, June 21, 2014 | Ravi Nair    The Supreme Court judgment in the Akshardham temple attack case has acquitted six innocent men who were tortured and then made to suffer imprisonment. The Supreme Court has come down… END_OF_DOCUMENT_TOKEN_TO_BE_REPLACED