The state government Thursday pushed for its early hearing, saying “we owe it to our girls” and that the acquittal order is “erroneous in law” and “unsustainable”. 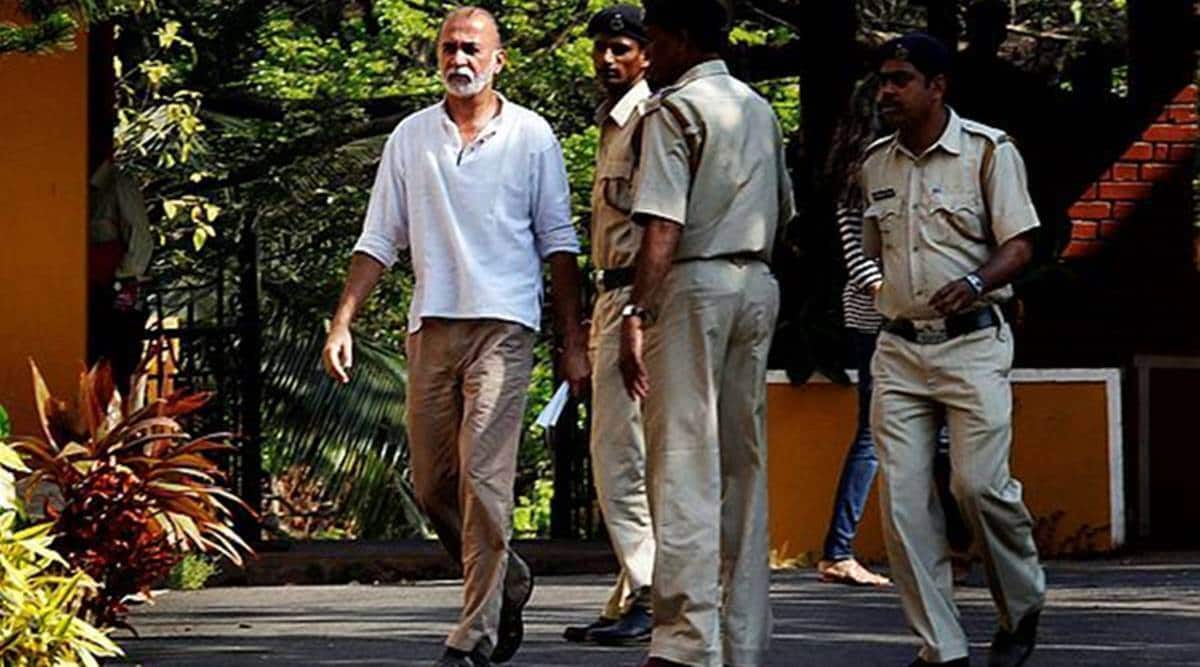 Appealing against the acquittal of Tarun Tejpal, former editor-in-chief of Tehelka, who had been charged with sexual assault of his then colleague in a Goa hotel in 2013, the state government Thursday pushed for its early hearing, saying “we owe it to our girls” and that the acquittal order is “erroneous in law” and “unsustainable”.

Solicitor General Tushar Mehta, representing the state government, told a vacation bench of the Bombay High Court in Goa that the way the trial court had dealt with the case of sexual assault made it seem like “any person who is a victim of sexual assault has to exhibit her trauma” and unless she did that, she could not be believed.

Justice S C Gupte directed the sessions court that acquitted Tejpal to redact from its judgment references that may reveal the identity of the victim including her email address and names of her family members.

Calling the sessions courtjudgment “very astonishing”, he said the case against Tejpal was that of sexual abuse and the system expected sensitivity towards the victim and legal competence — both of which, he said, were lacking in the judgment of the trial court.

Requesting the court to hear the Goa government’s appeal at the earliest, Mehta said, “We owe it to our girls that the court hears it at the earliest.” It was the duty of the state to file an appeal against the judgment of the trial court, he said.

On May 21, Tejpal was acquitted of all charges in a case of rape and sexual harassment.

Mehta also mentioned the trial court’s order in which it stated that the victim had taken the help of a prominent lawyer Indira Jaising before drafting her complaint.

In her 527-page judgment, Additional Sessions Judge Kshama Joshi wrote: “With the help of experts, there may be a possibility of doctoring of events or adding of incidents. Advocate for the accused has thus rightly submitted that the deposition of the prosecutrix (victim) has to be scrutinized in that angle.”

On Thursday, Mehta told the High Court: “She (victim) rightly took the advice of a lady lawyer of repute who you can trust. Any right-thinking girl would do the same.”

He cited section 228 A of the IPC that penalises printing or publishing the name or anything that may reveal the identity of a victim of sexual assault, with up to two years in prison and a fine.

“In the interest of protecting the identity of the victim of an offence, such as the one with which we are concerned in the present case, it is appropriate to have the above references… in the judgment redacted,” Justice Gupte wrote in his order.

In its appeal, the Goa government stated that the trial court’s judgment was not available at the time of filing the appeal and sought the court’s leave to amend the grounds of appeal.

Mehta said that the state government would amend the appeal in three days. Justice Gupte permitted this and placed it for hearing on June 2.

In its appeal, the Goa government stated that though the reasoning and findings of the trial court were not available at the time of filing the appeal, it was clear that the trial court’s order “has been arrived at by ignoring the vital submissions… which clearly manifest that on the anvil of evidence of the prosecutrix (victim), the present case was not a fit case for acquittal in the eyes of the law”. The appeal said that the trial court’s judgment was “erroneous in law and therefore unsustainable”.

The trial court judge, while acquitting Tejpal, said the victim had herself “proactively” sent text messages to Tejpal after the incident. “This clearly shows that there was no anxiety, fear, hesitation or trauma at meeting the accused, including when she was alone and it was a late hour, and clearly indicates that she was not sexually assaulted by the accused and was not afraid of the accused,” ASJ Joshi wrote.