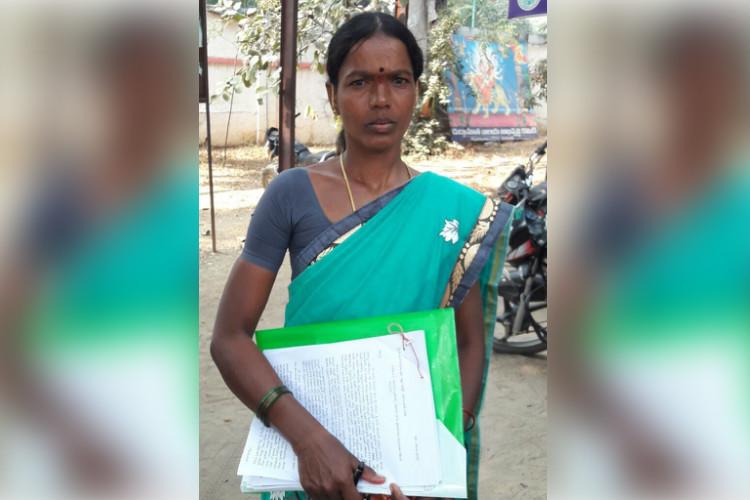 She claimed that the supply of milk to her house was cut off and people refused to work in her family’s fields after the order was passed.

Jakulla Mamatha, the sarpanch, alleged that the family isn’t receiving milk and people refuse to work on their land due to the Sangham’s diktat.

Her husband, Jakkula Rajanna alias Sungala Srinivas, said that the tiff between his family and the Sangham started some months ago when land records had to be renewed. He said that 11 acres of land belongs to the Dalits in the village, which they have used for decades now as grazing fields. However, when it was time for the records to be renewed, the Sangham claimed ownership of the land and tried to pressure people into signing documents to prove that it belonged to the organisation. 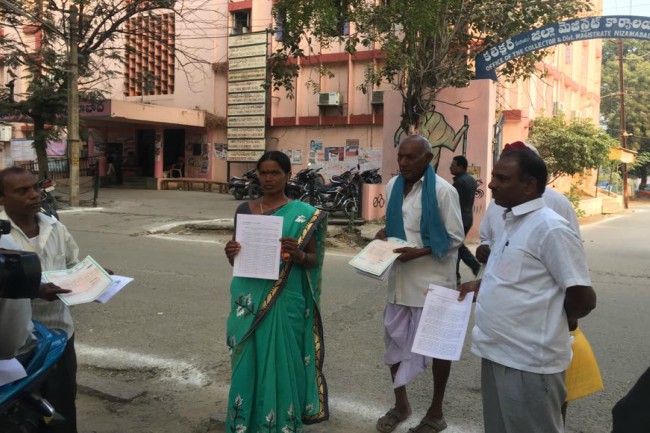 But he resisted this move and claims that this is the reason behind the social exclusion.

“This land belongs to us. My grandfather bought it from the Patels. We have adequate documents to prove this. But these people (the Sangham) claim the land belongs to them. They don’t have any document to substantiate their claim,” he told TNM.

Following this argument, the Sangham, headed by Mandal Parishad Vice-President Nagampeta Shekar Reddy, allegedly issued a diktat on October 29 last year to the villagers in Bussapoor telling them not to work in the fields owned by Rajanna and Mamatha, and asked people to stop socialising with the family.

“After this, tractor drivers refuse to plough our fields, our milk supply has been cut off, we’re prohibited from attending any village gatherings and, even if we do go out, no one talks to us,” says Rajanna.

The village purportedly has 150 Reddy families and 90 SC/ST families.

Rajanna also claimed that a similar diktat had been issued against the washermen’s community for hiking their payment from Rs 1,200 to Rs 1,500 three years ago.

Speaking to TNM, Nagampeta Shekar Reddy rubbished the charges of social boycott. “The dispute is between the Sangham and Rajanna. But he is painting it as a fight between the Dalits and Reddys,” he said.

“The land belongs to the Sangham and the villagers co-existed peacefully without any caste differences. Although the land belonged to the Sangham, they allowed Dalits to graze their cattle and sheep there without any objection. But Rajanna is trying to convert the land to his name and he knows he is powerful because his wife is the sarpanch,” Shekar claimed, adding that he possessed land documents to show proof of ownership.

However, Mamatha said that she was only sarpanch by name – the Reddys allegedly reined in her powers.

She has sought the District Collector’s intervention in the matter.

Nizamabad Collector, MRM Rao, was unavailable to comment on the issue.