The ABC of Oppression, Privilege and Unlearning: An attempt to simplify social justice for the masses 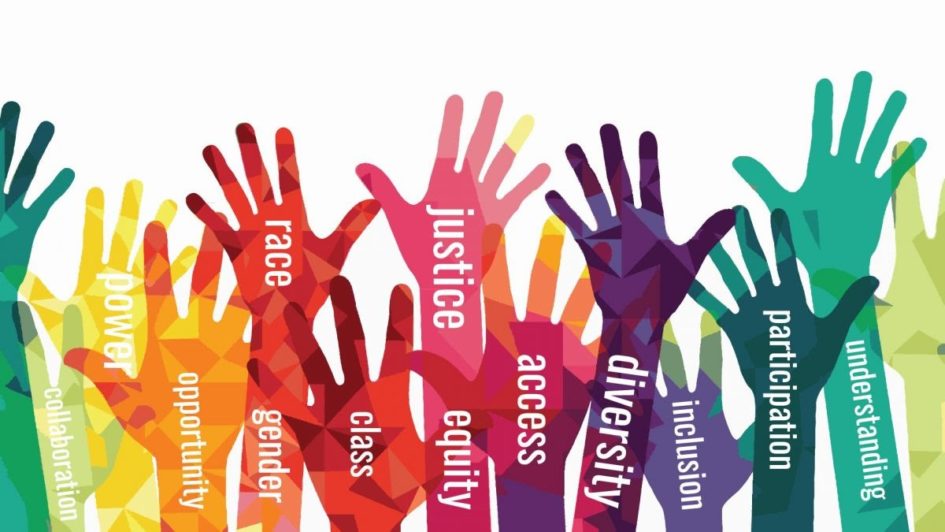 We coexist within a complex web of identities and orders, where each practice and concept have its own complicated history according to which a society tends to function. With advancement in the human intellect and an evolving sense of dignity and rights, many ideals and practices have either been reformed or completely scrapped in order to make this world a little less problematic. Since the past three centuries, a lot of critical thinking of politico-socio-cultural ideals have been questioned, which earlier used to stay intact within the roots of the society to maintain the status quo. Humans are the only animals who associate themselves with different identities and ideals and today, humans have managed to problematize issues related to these said identities; be it gender, class representation, religious views, territorial boundaries, sexual preferences and much more.

Before trying to find out answers for these questions, let’s talk about oppression. The Merriam-Webster dictionary defines oppression as the cruel or unjust exercise of authority or power. The one who exercises this authority is the oppressor and the one upon whom this authority is exercised is the oppressed/marginalised. The power and authority in question is not restricted to violent forms; this power expands in the domain of resource possession, respectability, opportunities for social mobility, etc. This basic definition surrounding the exercise of control by one (individual or group) over the other (individual/group) brings us to the concept of social privilege. Social privilege is the entitlement that a person carries with them due to their “social position” in the society, which is determined by their community’s control on the exercise of power within that society. India is socially stratified along the lines of caste, class, religion, race, gender, sexuality, disability, etc.

There is a certain kind of hierarchy that has been observed within them. Since hierarchy is determined by one’s exercise of power over the other, it suggests that the oppressors are mostly the ones on top of the hierarchical order, and the oppressed and marginalised are those who are at the bottom of the said order. Now this relationship between the oppressor and the oppressed is not linear; it is woven in a web of intersections where these identities cut across each other. For example – someone who is from the oppressor caste might belong to the oppressed gender; someone from the oppressor caste as well as class might be a sexual minority, which is yet again a marginalised community in India – the variations in identities can go a long way. The conversation around oppression is hugely attributed to the exercise of power and the injustices that take place by virtue of such control.

However, it is not necessary that a person may acknowledge their position in the hierarchy especially when they happen to be among the top ones who can afford to stay aloof from the problems of the domains which they happen to stay at the top of. Moreover, the intersectional nature of identities may hinder a person’s ability to observe how their oppressor identity is granting them unfair privilege on one side despite their oppressed identity on the other, where the privileges are low. To be candid, even if certain people happen to be aware of their privileges, they might not have a problem with the unfairness of it all simply because of their belief in the supremacy of their identity. But to those who manage to look beyond their bubble of privilege, or those who try to empathise with the oppressed for whatever moral reason, and believe in a world where social justice prevails, a thorough understanding of the process of unlearning and the terms surrounding accountability is extremely important.

In this context, unlearning something refers to discarding a thought process which is borne out of problematic and negatively biased views pertaining to a certain identity. Swearing off discrimination on the basis of various societal stratification is one such example of unlearning your inner bias. Unlearning is a process in itself. It should never be self-centred. Usually, unlearning something requires a person to read up a lot on the subject, the bias of which they’re trying to rectify.

Academic language is difficult to absorb for people who do not belong to an academic background. The best way to go about this process is to listen to the experiences of people who are at the receiving end of oppression. This applies to everyone, no matter how fluent they happen to be in academia. However, the onus of educating someone of the oppression that the other person faces should never be on the latter. To be truly determined to use one’s privilege to help those who lack it, is to use that privilege to educate themselves without pressuring the marginalised to relive their traumas for the sake of educating the privileged.

As for accountability, a person who claims to be apologetic about their past behaviour and perception towards the marginalised, needs to show their awareness and actually contribute to the discourse, if they truly feel sorry for their biases. A recent incident of calling out casteist comics on social media led to an influx of apologies from those stand-up comics, on their social media pages. However, their apology was being “accepted” by people from similarly privileged backgrounds as the comics in question, which made the whole apology redundant in the first place.

The idea of social justice may not be the same for everyone because almost every person deals with oppression of one kind or the other. But that does not imply that oppression is subject to comparison. However, multiple grounds of biases surely indicate a comparatively graver form of oppression which is significantly evident among the oppression of Dalit women and Dalit transpersons in India, among other examples.

There have been several social movements and protests that aim to educate the world of the oppression that people deal with. The driving forces of the social justice goals of India are both the marginalised as well as the privileged where the former must, and should, have the upper hand to lead towards a fairer society.

Positive discrimination through identity-centric policies legally secures representation of the marginalised, but in a country as diverse as India, legal security, however important, is not enough. This is evident in certain people’s selective disregard for reservation policy for the scheduled castes and tribes without acknowledging the years of oppression of those communities at the hands of their ancestors.  Empathy is an important determinant of a just world and it must be normalised. Closely listening when the marginalised chooses to speak, without making it about the listener, can be an eye-opening experience for all who really wish for a more just and equitable world

*Vaidehi Gautam is currently pursuing her master’s degree in Gender Studies from Ambedkar University Delhi. She is interested in politics, public policy, gender, pop culture, and loves to stay caffeinated and revisit basic mathematics from her school days. Presently she is interning with kractivist.org