The Blood of the Palestinians is our Blood 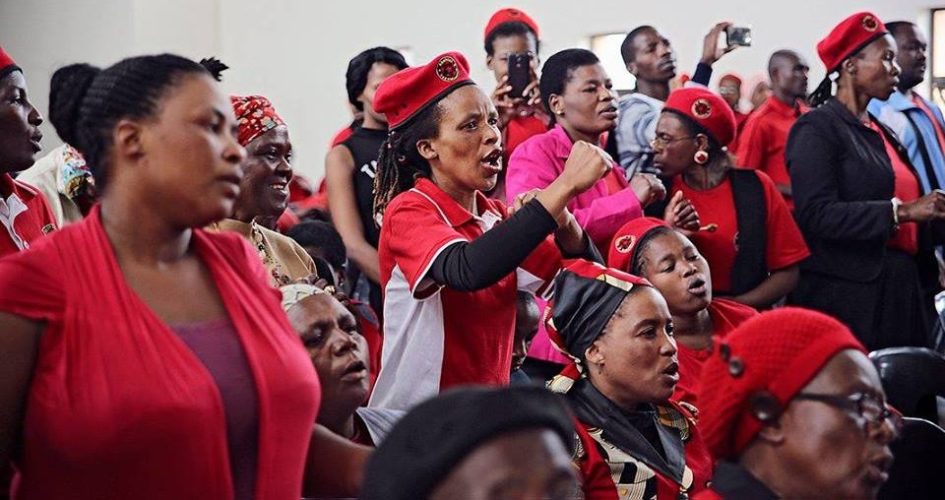 Our struggle is rooted in the principle that the recognition of our full and equal humanity is non-negotiable. We also insist that this principle is applied to all people everywhere. There can be no group of people whose humanity is denied.A

The Israeli state is a criminal state, guilty of a long crime against humanity. Its system of apartheid, and the everyday violence and brutality with which it is enforced, must be condemned by all in the world. It is racism that leads many of the powerful countries in the world to be quiet when Israel continues to oppress and murder the Palestinians. It is the same racism that leads some of the world’s media to refuse to accept that what is happening in Palestine is a matter of brutal colonial oppression and not ‘clashes’ or an issue of ‘disputed’ neighbourhoods and land.

Many people have lost their lives in the current attacks. These attacks are motivated by hatred and a deliberate attempt to undermine the dignity of people. Those who support the attacks on the Palestinian people, or who remain are silent as they witness repression, are as guilty of the atrocities as the government of Israel. Zionism became political dominant through war and remains dominant because of the global system of imperialism.

In 2019 the government of the United States US provided $3.8 billion to the Israeli military. One settler colonial state supports another. African-Americans are shot on the streets by the police and migrants are treated like criminals in the United States while in Palestine people suffer extreme day to day oppression and have their homes stolen and destroyed, their sacred places vandalised and their people murdered. T

he world must be humanised. We stand with the people of Palestine. We will work with all other progressive organisations to support the work to build solidarity with Palestine in South Africa and elsewhere. Any Palestinian activist who is in South Africa and wishes to meet with us will be treated as an honoured guest in our occupations