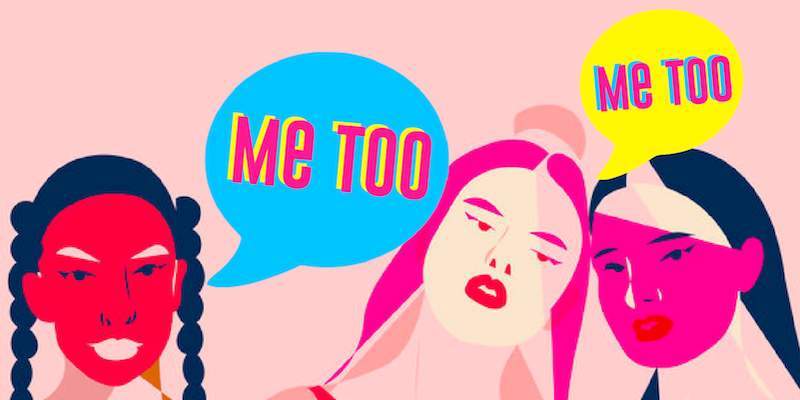 Institute withdraws charges; he will get retirement benefits

A Tata Institute of Social Sciences (TISS) professor, who had been placed under compulsory retirement after being accused of sexual harassment by a former PhD student in October 2018, has retired of his own free will. In exchange, TISS will give P Vijayakumar, 60, his retirement benefits and a report of an unblemished employment record.

The US-based complainant, former TISS student Preethi Krishnan, was not part of the agreement and could not be reached for comment. This reporter’s calls and messages to Vijayakumar also went unanswered.

TISS reached an agreement with Vijayakumar last month during a hearing of his petition before the Bombay High Court challenging the findings of the institute’s internal complaints committee (ICC) and TISS’s decision to send him into forced retirement in August 2019. A Division Bench of Justices SC Dharmadhikari and Riyaz Chagla disposed of Vijayakumar’s petition after TISS agreed to withdraw the retirement order and Vijayakumar agreed to retire voluntarily. In his petition, he had called the case false and said he wasn’t given an opportunity to present his side. A source close to Vijayakumar said he is already gainfully employed elsewhere.

In October 2018, in a tell-all post on Facebook, the complainant Preethi Krishnan had accused Vijayakumar of abusing power to sexually exploit her between 2004 and 2006. In the post, she had listed a series of instances of being the alleged target of his unwelcome sexual advances just when she opted to submit a thesis under him. At the time, she was pursuing Masters in Personal Management and Industrial Relations and Vijayakumar was the head of the Centre for Social and Organisational Leadership at the institute’s School of Management and Labour Studies.

She alleged that, on one occasion, Vijayakumar had called her to his on-campus apartment and kissed her under the pretext of discussing her research. Another time, he had allegedly made her sit on his lap and masturbated in front of her. Krishnan had also accused him of cracking sexually explicit jokes in her presence. He had purportedly also tried to enter her life after she left TISS and had screamed at her when she fended off his advances.

After her Facebook post garnered support from several former TISS students, the institute had reached out to her. She had then filed a complaint with the ICC. The committee submitted its report to TISS Director in March 2019, recommending compulsory retirement for Vijayakumar. The retirement directive was handed out on August 19, 2019. He had then moved the high court, challenging the committee’s findings and later the compulsory retirement directive.

According to last month’s high court order, TISS’s compulsory retirement order stands withdrawn. Vijayakumar has already made an application seeking voluntary retirement, effective from August 2019. He will be paid all his retirement benefits by February-end. His employment record will also have no mention of sexual harassment charges. The court also said he should vacate the campus apartment by February 22.

“If that (TISS) order imposing punishment is withdrawn and does not survive, we do not see how the inquiry report, the recommendation therein and the appeal against that recommendation would survive,” the bench had held.