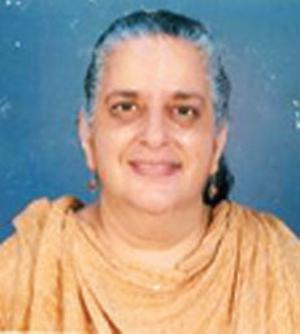 “I feel like I have been robbed of my dignity . The institute could have carried out the termination process in a little transparent manner,“ said Sanober Keshwaar, associate professor, from the School of Law of Tata Institute of Social Sciences (TISS). The premier institute `abruptly’ terminated her contract in May , after she served as a teacher there for seven years.The institute, however, claimed that two teachers from the law school were relieved this year. The ones who will be appointed at the newly-set up Maharashtra National Law University, on TISS campus, will fill in for them as the institute is facing shortage of funds. Students and alumni have come out in her support and many claimed her contract may have been terminated as she had raised voice against the government’s interference in educational institutes.

“Around mid-May , I found the telephone in my office was taken away . A few days later, when I decided to write a mail to my dean to seek clarification on my contract, I realised my e-mail account was de-activated,“ said Keshwaar. “The institute has given me a lot of responsibilities.The least I could have expected was a dignified exit,“ she added.

Director S Parasuraman, said a contract is renewed with mutual consent of both the parties. “The dean or the teacher should have given me some representation if they wanted to continue in service,“ he said.http://epaperbeta.timesofindia.com/Article.aspx?eid=31804&articlexml=Contract-row-TISS-prof-says-she-deserved-a-11062016009061