To Save Corporate Defaulters and Overexposed Banks, PMO Moots Plan to Dip into RBI Reserves

The Centre is wrong in assuming that Rajan’s exit will make things easy. The institutional integrity of India’s central bank is at stake. 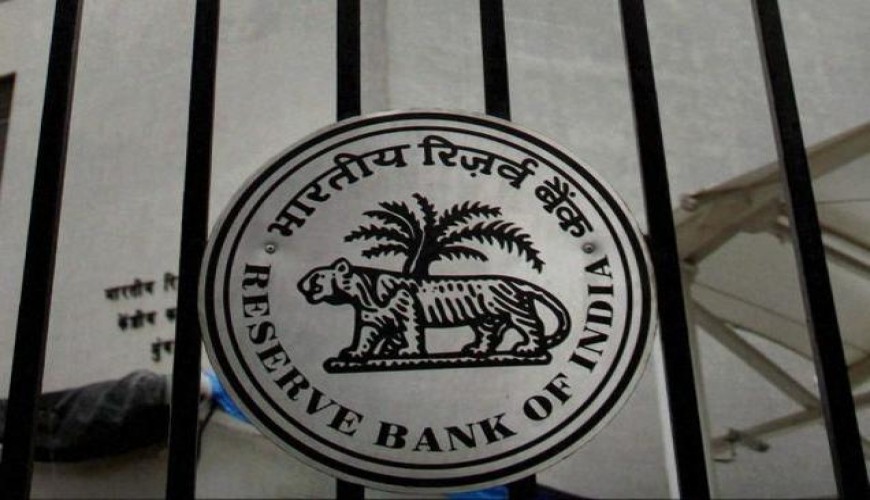 New Delhi: The prime minister’s office (PMO) is quietly pushing for using an unusually large chunk of the Reserve Bank of India’s (RBI) equity capital –  upto Rs 4 lakh crore – to bail out the banking system, which has accumulated stressed assets amounting to over Rs 10 lakh crore.

This is highly controversial, as any attempt perceived by the RBI top brass to weaken its capital base, especially in the context of Brexit and its cascading effects, will be seen as weakening the institution – the main source of stability for India’s financial system.

Outgoing governor Raghuram Rajan has also stoutly opposed use of the RBI’s equity capital to create a ‘bad bank’, to be capitalised by its equity, where large chunks of non-performing loans of big business houses will be transferred to give relief to both the banks and the borrowing companies. The government also proposes to use RBI equity capital to recapitalise public sector (PSU) banks, which need at least Rs 3 lakh crore of fresh capital, because much of its equity capital has been wiped out by large scale defaults by businesses. Most experts say this is an easy way out for the government.

The government wants to use the RBI’s equity funds, and not provide capital through the Union budget, primarily to ensure the fiscal deficit remains under control. Otherwise, pumping in close to Rs 4 lakh crore in banks over two to three years will create a fiscal slippage of about 3% of the GDP. This could force global credit rating agencies to downgrade India. Using the RBI’s capital is an easy, indeed lazy, way of avoiding the fiscal slippage.

In other words, the government, at the top level, thinks that the RBI is a good milch cow to make good the massive losses of the banking system.

Politically, this move will be questioned, as it will ease pressure on a dozen big business houses, which alone account for about Rs 7.5 lakh crore of stressed assets. The RBI was in the process of forcing these businesses to sell their profitable assets to make good their massive loan defaults, but the use of RBI capital to bail out the PSU banks will be seen as going soft on the defaulting businesses. No wonder a top advisor of the Sangh parivar told the Economic Timesthis week that Rajan had scared India’s business houses, who had withdrawn into a shell because of the the RBI’s vigorous campaign against non-performing assets.

The PMO has used rather clever logic for the use of the RBI’s equity funds to bail out banks and big business borrowers. In an informal note, it has argued that the RBI has the second largest equity capital base in the world, if seen as a ratio of the total assets of the central bank. The RBI’s capital base is 31% of the total size of its balance sheet. The average equity capital base of the world’s central banks is 11% of the balance sheet. Therefore, the government argues, the RBI can easily bring down its capital base by a few percentage points without compromising its strength.

As per the PMO’s calculation, even if the RBI gives Rs 4 lakh crore as bailout funds from its current equity capital, it will still be left with 19% of the total assets as its capital base. Even if this is lower than the present 31%, it is still higher that the world average of 11%, the PMO argues. What is not stated here is that countries with a relatively low capital base are either developed economies with hard currencies (such as the US, the UK and Japan) or developing economies that are rich in natural resources and therefore not so vulnerable to global economic shocks. India is neither and therefore follows the prudential policy of maintaining a much higher capital base.

In fact, this issue was examined in detail a few years ago by the Y.H. Malegam committee, which specifically went into the question of the RBI’s capital base and its annual earnings. The committee broadly concluded that the incremental profits the RBI earns, and adds to its reserves, could be given to the government as dividend income. However, the current stock of the RBI’s equity capital should not be eroded, the committee said, as this was needed to address future vulnerabilities caused by both internal and external economic shocks. Internal shocks could be caused by bad monsoons and droughts, which create inflationary pressures. External shocks could come from global financial volatility.

The committee’s observation was prophetic, as India, at the moment, has to maintain a vigil over possible shocks from both these sources. A member of the committee told The Wire,”We have clearly cautioned against drawing down the equity and accumulated reserves of the RBI. However, incremental revenues of the central bank can be taken by the Centre as non-tax revenues which is already happening in the last two years”.

After the committee gave the green signal in 2013 that enabled the RBI to share a large part of its profits with the Centre, the central bank has given dividends of nearly 0.5% of GDP annually to the Centre and thus has helped greatly in maintaining fiscal balance.

However, disregarding the warning by the committee, the Centre now wants the RBI to share even its equity capital, which includes contingency reserves, as a soft option to bail out PSU banks and big business defaulters. This will be opposed tooth and nail by the RBI and whoever takes over as the next governor. The Centre is making a mistake in assuming that Rajan’s exit will make things easy. The institutional integrity of India’s central bank is at stake.http://thewire.in/47164/dipping-into-rbis-capital-and-reserves-to-save-the-banking-system-big-businesses-is-a-bad-idea/