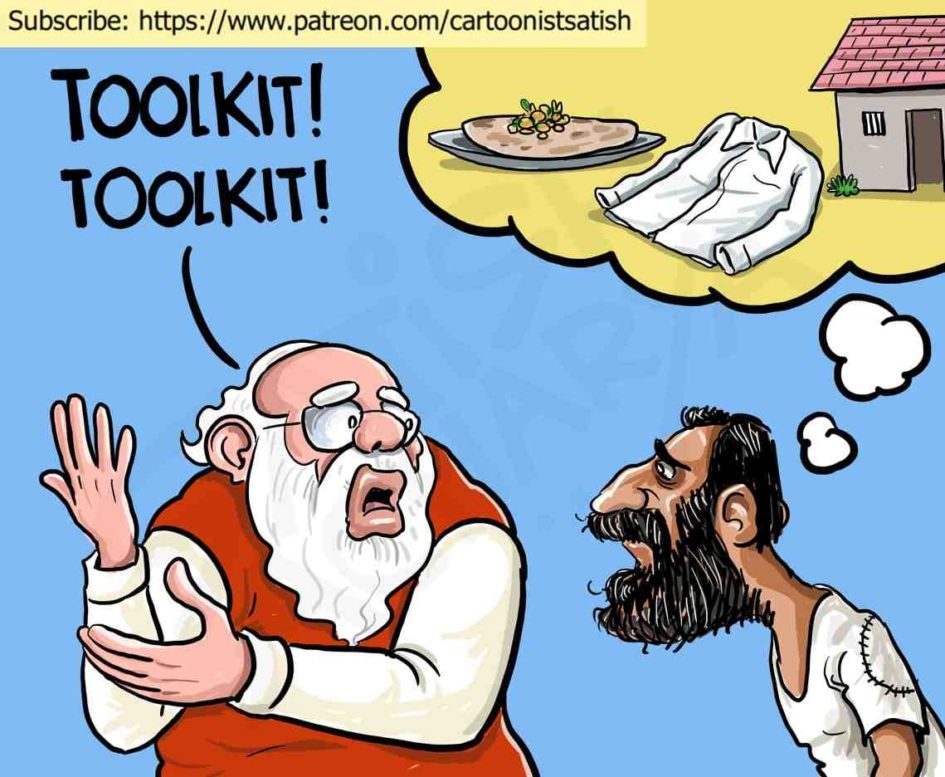 In his plea, the activist had cited the protection from arrest granted to co-accused Nikita Jacob and Shantanu Mulud, along with the bail granted to Disha Ravi.

The Bombay High Court on Wednesday gave transit anticipatory bail to Goa-based activist Shubham Chandhuri for his alleged role in the creation of an online document intended to help amplify farmer protests, Live Law reported. Chandhuri was asked to furnish a bond of Rs 50,000 with one or more sureties in like amount.

A single bench of Justice MS Jawalkar granted the protection to Chandhuri after observing that the reasons for apprehension for arrest was justified. He said the bail would enable the activist to approach the competent court for seeking appropriate reliefs.

A transit anticipatory bail is sought when a case against a person has been or is likely to be filed in a state different from the one in which he or she is likely to be arrested. A transit bail gives an accused protection from arrest, so they can approach the appropriate court in the state in which the case has been filed.

“Admittedly, FIR is lodged at New Delhi and any regular application for anticipatory bail under Section 438 of Code of Criminal Procedure would be considered by the competent court at Delhi,” the judge said. “Therefore, the applicant is entitled for protection by way of granting transit bail to approach the competent authority for seeking appropriate reliefs.”

Chandhuri is a member of Extinction Rebellion, a global movement against climate change. He has been charged under sections 124A (sedition), 153A (promoting hatred amongst various communities on social/cultural/religious grounds) and 120B (criminal conspiracy) of the Indian Penal Code.

Others accused in the case are advocate Nikita Jacob and activists Disha Ravi and Shantanu Muluk.