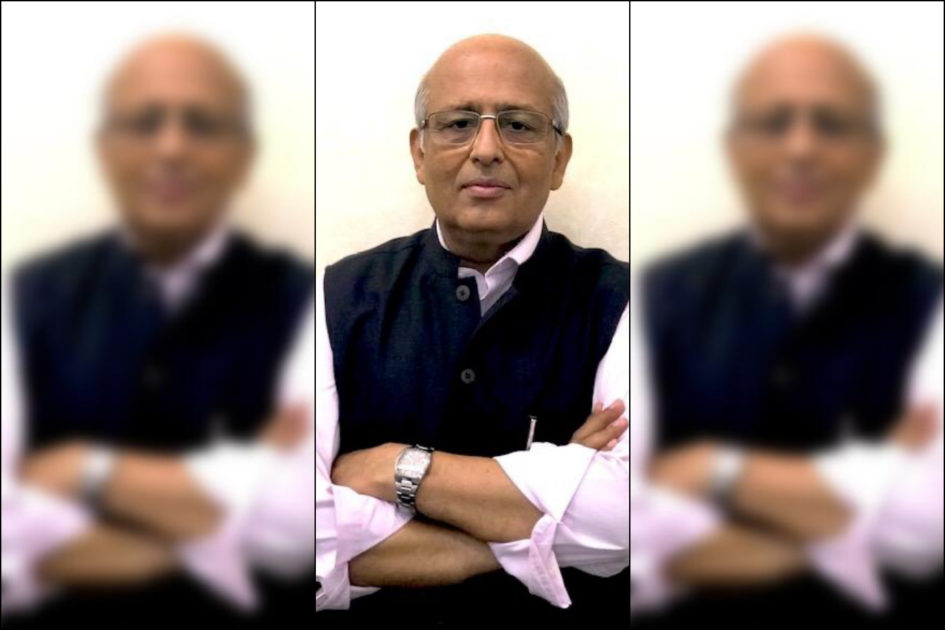 Shahid Jameel had earlier said he was concerned that authorities were not paying enough attention to the evidence on COVID-19 as they set policy.

Shahid Jameel was chair of the scientific advisory group of the forum known as INSACOG.97

Senior virologist Shahid Jameel has resigned from a forum of scientific advisers set up by the government to detect variants of the coronavirus, he told NDTV on Sunday, days after questioning the authorities’ handling of the pandemic.

“It’s correct and I shall have nothing more to say,” Dr Jameel, chair of the scientific advisory group of the forum known as INSACOG, said.

“I am not obliged to give a reason,” he said in a text message to news agency Reuters, adding that he quit on Friday.

Renu Swarup, the secretary of the Department of Biotechnology that oversees INSACOG, did not immediately respond to a request for comment.

Dr Jameel had recently written a piece in The New York Times in which he had said that scientists in India are facing a “stubborn response to evidence-based policy making.”

He had pointed out issues with India’s COVID-19 management, especially the lower testing, slow pace of vaccination, vaccine shortage and the need for a bigger healthcare workforce.

“All of these measures have wide support among my fellow scientists in India. But they are facing stubborn resistance to evidence-based policymaking,” he wrote.

Noting gaps in the country’s data-gathering, he said, “On April 30, over 800 Indian scientists appealed to the prime minister, demanding access to the data that could help them further study, predict and curb this virus.”

“Decision-making based on data is yet another casualty, as the pandemic in India has spun out of control. The human cost we are enduring will leave a permanent scar,” Dr Jameel wrote.

Reuters had reported earlier this month that Dr Jameel’s INSACOG, the Indian SARS-CoV-2 Genetics Consortium, warned government officials in early March of a new and more contagious variant of the coronavirus taking hold in the country.ADVERTISING

The variant, B.1.617, is one of the reasons India is currently battling the world’s worst surge in COVID-19 cases that has killed thousands.

Asked why the government did not respond more forcefully to the findings, for example by restricting large gatherings, Dr Jameel had told Reuters that he was concerned that authorities were not paying enough attention to the evidence as they set policy.

The central government has been widely criticised for its missteps in tackling the coronavirus pandemic including organising the Kumbh Mela festival attended by lakhs of people and crowded election rallies led by Prime Minister Narendra Modi and other politicians.

Healthcare systems have been overwhelmed and people have been left begging for hospital beds, oxygen and treatment on social media as the country reported more than 3 lakh infections a day over the past three weeks.

Total infections have risen by more than 20 lakh this week, and deaths by nearly 28,000. Deaths rose by 4,077 on Sunday. But experts say these numbers could be up to 10 times higher as few states count those who die of COVID-19 out of hospitals.

One of the few countries where vaccinations are not free, the government has also been accused of lapses in its inoculation strategy – not ordering enough doses initially and then passing on much of the burden to states.