Turned Away For Not Having #Aadhaar, Woman Delivers At Gate Of UP Medical Center #WTFnews 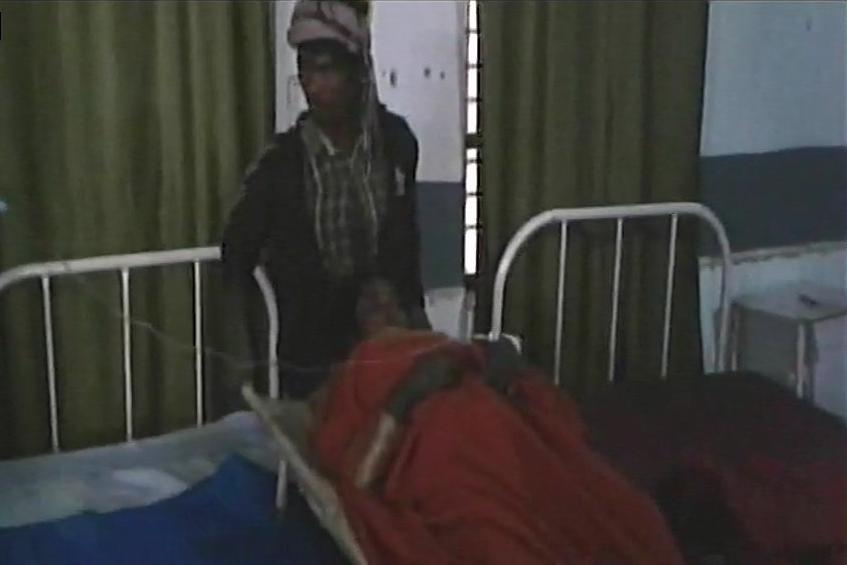 Chanda, a resident of Rae Bareilly, went to the governmentmedical center in Shahganj on Monday morning with her husband Ajay

A woman in labor delivered baby at the gate of a medical center in Uttar Pradesh‘s Jaunpur after the hospital allegedly turned her away for not having an Aadhaar card or a bank account.

According to a  Amar Ujala report,  24-year-old Chanda, a resident of Rae Bareilly, went to the governmentmedical center in Shahganj on Monday morning with her husband Ajay.

“The staff sent us back saying they won’t admit her. She asked for some documents which we didn’t have so she sent us back. As soon as we moved out she gave birth at the hospital,” Ajay was quoted as saying by news agency ANI.

A report in Prabhat Khabar said the female medical officer on duty Shobhna Dubey had demanded bank account or Aadhar card of the patient to be admitted. The doctor did not admit her to the hospital despite the family’s requests, and she allegedly even rebuked them.

The Supreme Court is still hearing the cases surrounding Aadhaar. “The Centre had told the court that no coercive action would be taken against those who do not have the Aadhaar card but are willing to enrol for. The attorney General representing the centre had told court that such people would not be denied the benefits of social welfare schemes till 31 March,” reported PTI.

After the woman collapsed and delivered at the hospital’s doorsteps, irate people gathered and forced the doctors to admit the woman. Doctor Dubey and child care specialist MK Gupta treated the mother and child, added the newspaper report.

Medical superintendent of the hospital, DS Yadav, said an investigation was underway and strict action would be taken against the authorities who were responsible