Two Years After His Death, Doctor Gets Transferred, Promoted In Uttar Pradesh 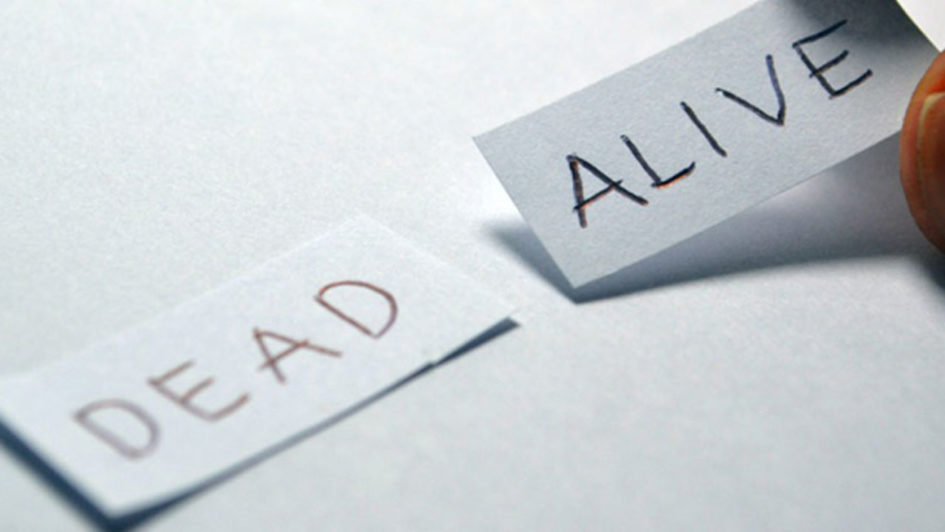 Prayagraj, July 17 (TNA) It couldn’t get more bizarre but when you are in Uttar Pradesh, be prepared for any and everything. Yes, for a doctor who passed away long two years back has been transferred by the state government. And not to stop at that, he has also been promoted as the new chief medical superintendent (CMS) as well.

Case in point: A popular orthopaedic Dr. VK Malhotra, who worked at city’s Motilal Nehru Divisional Hospital (Calvin). Mehrotra who died two years back has now been transferred as a CMS of a government hospital in Azamgarh district.It is a blunder, and unpardonable act. A report is being prepared to be sent to the government.Prabhakar Rai, Chief medical Officer (CMO) of Prayagraj

In a letter issued by the Secretary, Health, Government of Uttar Pradesh, dated July 15, 2021, an order was issued for the transfer of 17 doctors across the state. The name of Dr. Basant Kumar Mehrotra, Senior Orthopaedic of Motilal Nehru Divisional Hospital in Prayagraj is also on the tenth number in this list.

The order says: Dr. Basant Kumar Mehrotra is being transferred from Motilal Nehru Divisional Hospital (Calvin) to the post of Chief Medical Superintendent in the hundred-bedded Joint Hospital, Tarwa in Azamgarh district. It is also written in the order that he should be relieved of his duties and immediately take charge at his new posting place and post and inform the government.

So much for governance and healthcare claims in Uttar Pradesh!