U.P – Dalit girl raped on the pretext of getting good marks in examination 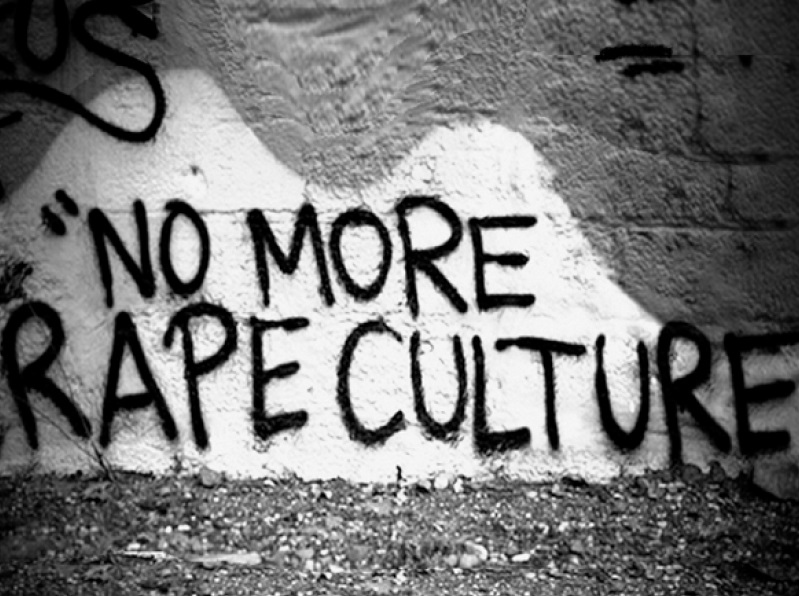 Dalmau (Rae Bareilly). On the pretext of getting good marks in the Inter examination, the son of a private school manager and a government teacher raped the girl. During this the pregnancy stopped.

When the in-laws came to know about the information, they drove the girl away from the house. On complaining, the government teacher also threatened to kill the victim.

The audio of the conversation between the victim and the teacher has also gone viral. Police have registered a case against the son of the school manager. Police is trying to arrest the accused.

A girl from Dalmau area gave a complaint in Kotwali and told that in 202-21 she was a student of Intermediate in Kisan Inter College, Barerwa.

The manager’s son raped her in the name of passing the examination with a good number. During this the pregnancy stopped. She got married in May 2021.

When her in-laws came to know about this, they threw her out of the house. When he complained to the accused, he threatened to kill him if he told anywhere.

The audio of the conversation between the victim and the accused has also gone viral. In the audio, the accused is threatening the victim. Kotwal Pankaj Tripathi said that a case of rape has been registered against the manager’s son and government teacher Santosh Kumar Yadav. The entire incident is being investigated. Soon the accused will be sent to jail.

'Aadhaar' numbers could lead to discrimination: NHRC
Sairat alive and well in Telangana
US: A Nation Behind Bars
World's first IT campus for persons with disabilities to come up in Hyderabad #WordlDisabilityDay