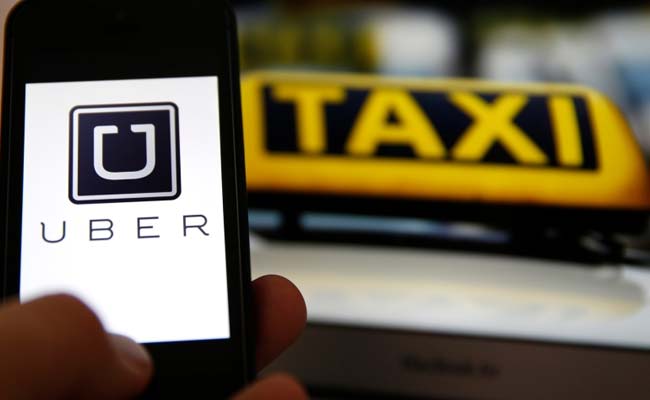 The woman has alleged that the Uber driver chased her and behaved inappropriately.

NOIDA:  A woman journalist has accused an Uber cab driver of molesting her while she was on her way from Delhi to Noida on Wednesday night. The cab driver has been arrested.

According to the complaint, the woman journalist suspected that the cab driver, Ravinder Singh, was taking a wrong route near Noida Sector 15 metro station, and asked him to stop the vehicle, said Deputy Superintendent of Police Vijay Dhul. She then got down from the cab and started walking, while the driver insisted on taking her to her destination, Mr Dhul added.

The woman, a resident of Gurgaon, alleged that the driver chased her and behaved inappropriately.

The journalist then called the police control room and registered a complaint.

“The accused driver Ravinder Singh was arrested today and produced before a court that has sent him to judicial custody,” Mr Dhul said.

The accused has been booked under section 354 of the Indian Penal Code, he said, adding that further probe was on.

Meanwhile, Uber in a statement said safety, especially of women, is a priority for them.

“We take all reports of such incidents seriously. We immediately suspended the driver after the incident was reported. We are in touch with the rider and will fully support the authorities in their investigation,” an Uber spokesperson said.

In 2014, an Uber cab driver had raped a passenger, a 25-year-old woman executive, sparking a nationwide debate on women’s safety. He was sentenced to life in prison in November.

Uber was banned from operating in Delhi in the aftermath of the attack.

The taxi-hailing app had drawn fire for failing to conduct adequate background checks after it emerged that the driver Shiv Kumar Yadav had been accused of assaulting other women, although he had not been convicted in any of the cases.