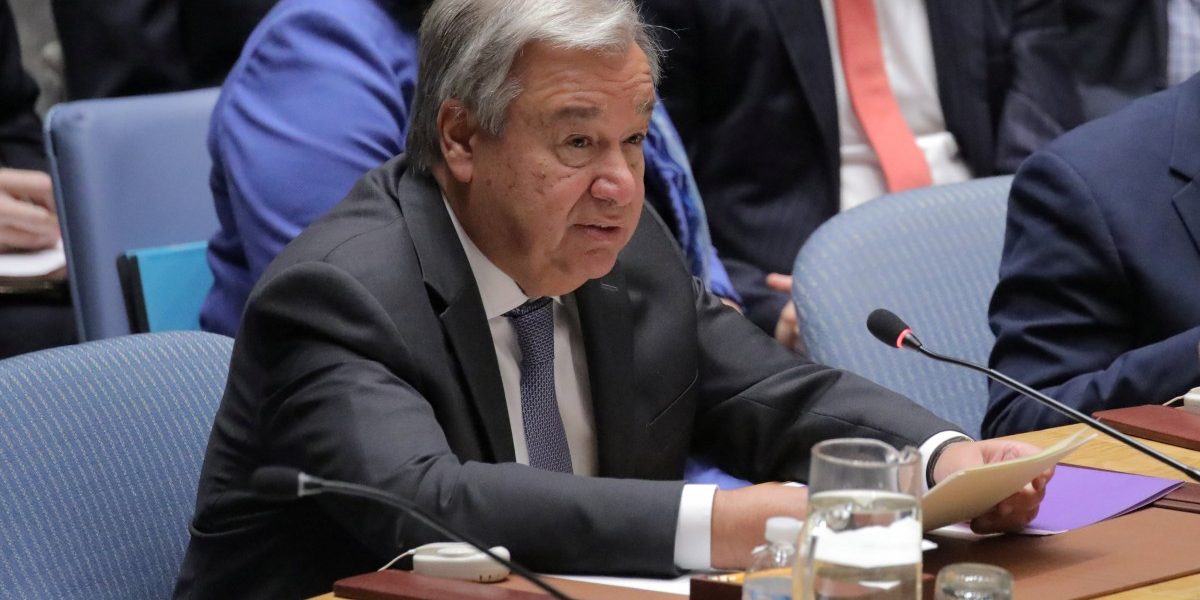 Geneva:  The UN listed 38 “shameful” countries including China and Russia on Wednesday which it said had carried out reprisals or intimidation against people cooperating with it on human rights, through killings, torture and arbitrary arrests.

“The world owes it to those brave people standing up for human rights, who have responded to requests to provide information to and engage with the United Nations, to ensure their right to participate is respected,” Guterres wrote. “Punishing individuals for cooperating with the United Nations is a shameful practice that everyone must do more to stamp out.”

The 38 countries included 29 countries with new cases, and 19 with ongoing or continuing cases.

Governments frequently charged human rights activists with terrorism or blamed them for cooperating with foreign entities or damaging the state’s reputation or security, it said.

“(There is a) disturbing trend in the use of national security arguments and counter-terrorism strategies by states as justification for blocking access by communities and civil society organisations to the United Nations,” the report said.

Women cooperating with the UN had reported threats of rape and being subject to online smear campaigns, and UN staff often encountered people who were too afraid to speak to them, even at UN headquarters in New York and Geneva.

UN Assistant Secretary-General for Human Rights Andrew Gilmour, who will present the report to the Human Rights Council next week, said in a statement that the cases in the report were the tip of the iceberg.

“We are also increasingly seeing legal, political and administrative hurdles used to intimidate – and silence – civil society,” he said.

Some of the countries listed are current members of the Human Rights Council, which adopted a resolution last year reaffirming that everyone – individually or in association with others – had a right to unhindered communication with the UN

Gujarat - Over 5,000 Farmers Seek Permission to Die as Govt Acquires Land for Power Facility
Richest 1% of people own nearly half of global wealth, says report
Measure of the Man - Why Modi loves hoopla
The Economist editorials on Modi government are a slap in the face of the India story