New Delhi: Ending open defecation is a big part of the Modi government’s Swachh Bharat push. And dealing a big blow to his push is Union Agriculture Minister Radha Mohan Singh who was recently caught urinating in public. In the photo, which is being widely shared on social media, Radha Mohan Singh can be seen urinating against a wall near his car while his security guards look away.

Going by the pictures circulating on social media, Singh can be seen urinating against a wall near his car while his security guards look away. 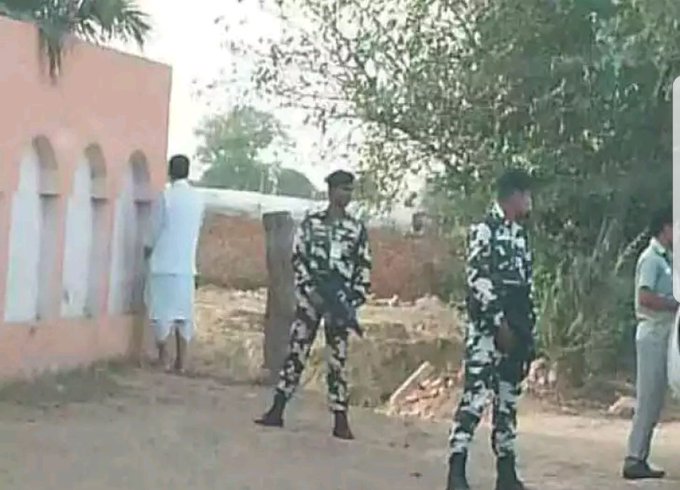 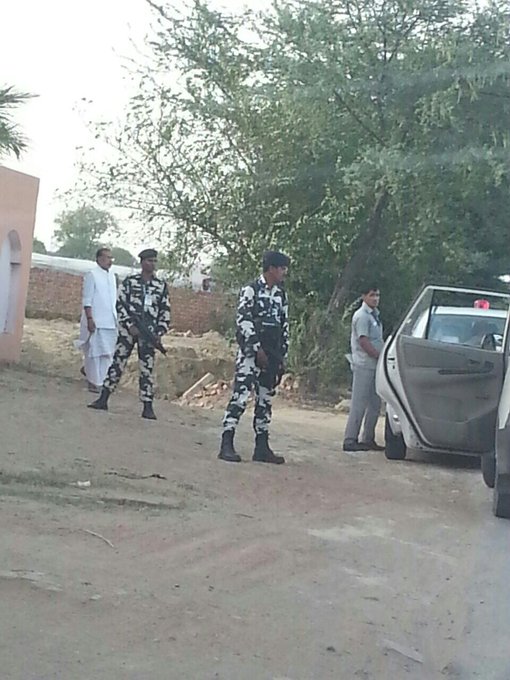 The photo was taken recently while the Union minister was on a visit to Motihari which falls in his East Champaran constituency in Bihar.

This is the second time Radha Mohan Singh has found himself in the midst of a controversy this month. On June 8, the Union minister was criticised for attending a yoga event with yoga guru Ramdev while protests raged in agrarian states over the death of five farmers in police firing in Madhya Pradesh.

Twitterati and opposition leaders were quick to call out the minister on the latest controversy:

If @PMOIndia is serious about Swachhata Abhiyan then he should seek explanation from this minister. https://twitter.com/ANILGALGALIRTI/status/880280343504465922 …

one tip one hand_ @OneTipOneHand_

In fact people should appreciate that Radha Mohan Singh managed to pee with dhoti ON. #NotInMyNamepic.twitter.com/kNZhadIAhD

Peenal action should be taken against Radha Mohan Singh