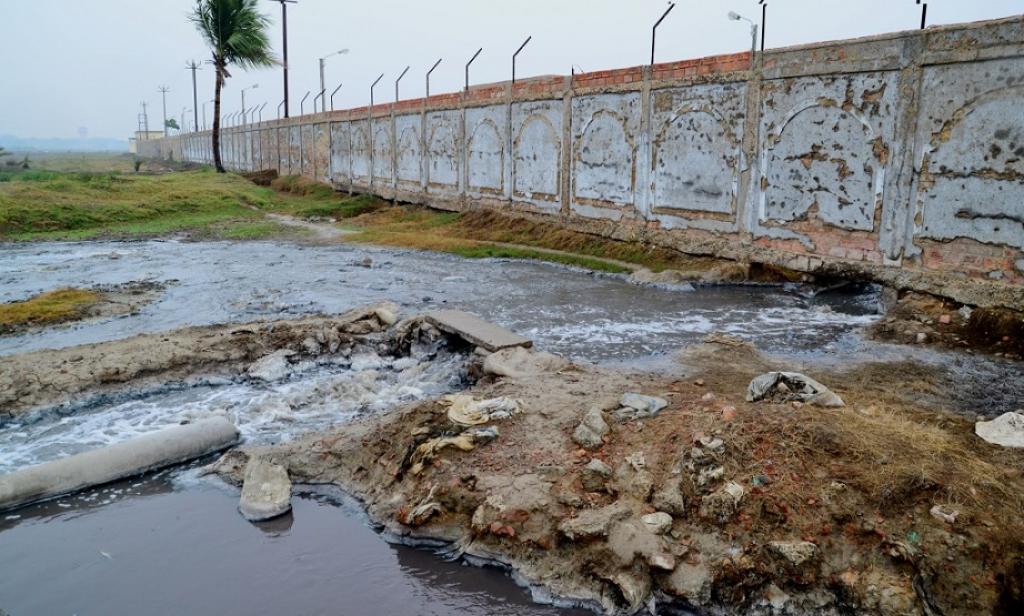 In a major victory for environment and those who safeguard it, United Phosphorous Ltd. (UPL), one of India’s largest agro-chemical and pesticide manufacturers lost a 22-year-old defamation case it had filed against journalists of Sanctuary Asia for reporting on the environmental damage caused by its chemicals and pesticides units in Gujarat’s Vapi industrial area and the consequent adverse impact on the once-pure Daman Ganga river. The article was commissioned by Sanctuary Features (then Divisions of Advertising Concessionaires Pvt Ltd) and published by Newstime, Hyderabad.

On August 4, 2018, the Mumbai Chief Metropolitan Magistrate’s Court acquitted Ramoji Rao, editor and media entrepreneur, Shailendra Yashwant, independent photojournalist, and Bittu Sahgal, editor, Sanctuary Asia of all charges in a defamation suit filed against them in May 1996.

In July 1995, Yashwant wrote an article on dangerous level of pollution in Vapi, a chemical hub in Gujarat. The report highlighted how discharge of untreated toxic effluents through unauthorised and illegal outlets was polluting the Damanganga River. The report highlighted the importation of a second-hand chlor-alkali plant from Norway by UPL that had been closed because it was considered an environmental liability by the exporting country.

After more than a two-decade-old legal battle, the court finally dismissed the case, exonerating and acquitting the three journalists of all charges. Metropolitan Magistrate K G Paldewar went on to laud the journalists and their Senior Advocate Raj Panjwani for their dedication, determination and meticulous work in demonstrating the impacts of pollution in the public interest. He made special mention of the fact that there were clear Supreme Court orders prohibiting activities that led to hazardous waste pollution of the kind central to the article in question.

In a related case, the Umbergaon Judicial Magistrate, in December 2014, had also acquitted Shailendra Yashwant of all charges of criminal intimidation in another case filed against him in 2002 by Jai Research Foundation, the research wing of UPL.

Expressing the fullest faith in the judiciary, Bittu Sahgal said: “We welcome the judgment, which underscores both the freedom of the press and the urgent need to arrest the manner in which India’s air, water and soils are being rendered unfit for health, and, often, at the cost of lives. This is not a ‘victory’ for three journalists, but for future generations of Indians who must be handed a functional planet to support themselves.”

A huge win for young Bohra girls who were tortured for centuries making them undergo genital cutting...
#India - How the Delhi gang-rape revealed the ugly truth about India's journalists #mustread
SAHMAT Statement on #censorship of NDTV #FOS
Protests By Coal Miners Expose The Cracks In The Road To ‘Ache Din’