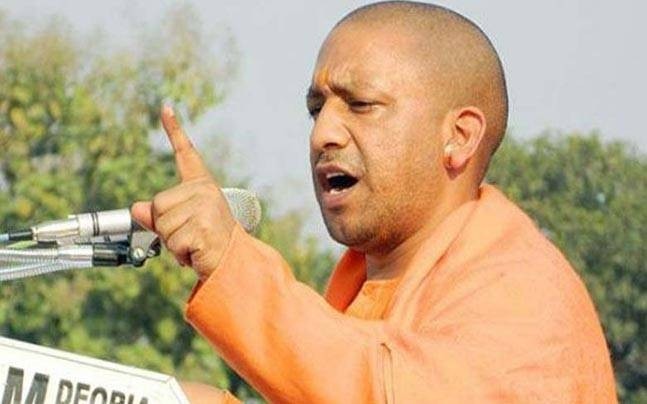 The famous Gorakhnath Temple, of which Yogi is the Mahant, is situated in this ward.

The setback to Yogi in his own backyard is only an aberration to an otherwise stunning victory he has ensured for the BJP in the UP civic polls, the Chief Minister’s first major test since assuming power in March this year.

“I fought on the agenda of development and people made me win,” Khatoon told news agency ANI. When asked if she will support Adityanath’s BJP, she said, “If needed, I will do it.” 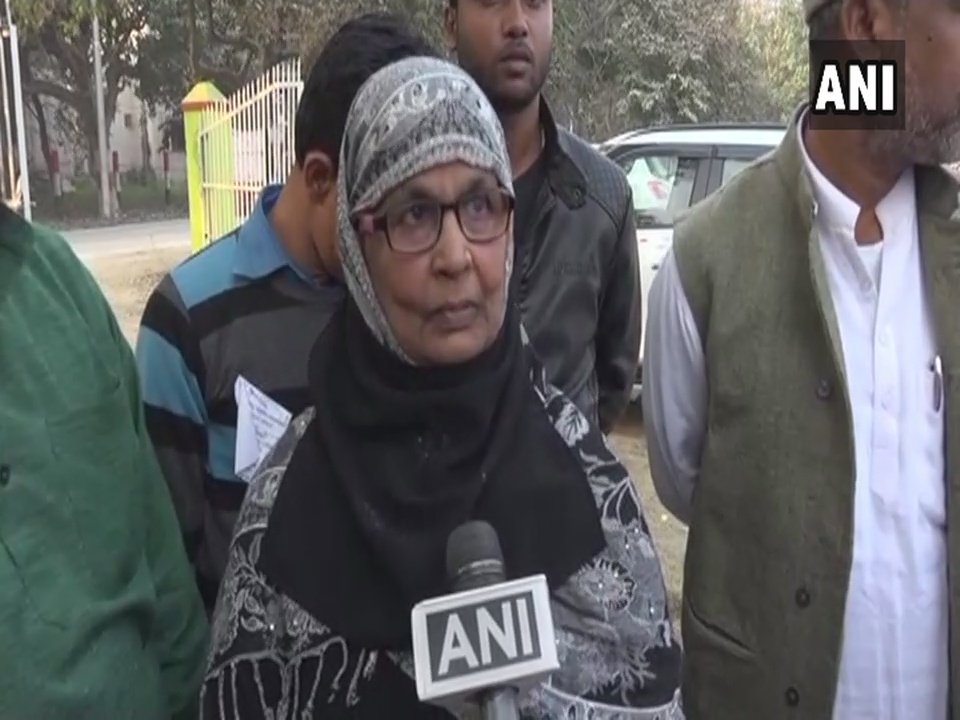 Fought on agenda of development and people made me win. If needed will do it: Independent candidate Nadira Khatoon who won from ward no 68 in Gorakhpur on question if she will support Yogi Adityanath

In a related development – and a big boost for Yogi to compensate for the Gorakhpur loss – the BJP won Amethi, which happens to be the Lok Sabha constituency of soon-to-be Congress president-in-waiting Rahul Gandhi.

“The Congress wiped out in Amethi,” Adityanath said in a press conference today after the trends showed the BJP set to win 14 of 16 municipal corporations.

Adityanath happens to be the head priest of that temple, and was a five-time MP from the Lok Sabha constituency of Gorakhpur.

But it wasn’t all bad news: The BJP did win mayoral seats in Gorakhpur and in six other cities and towns.* 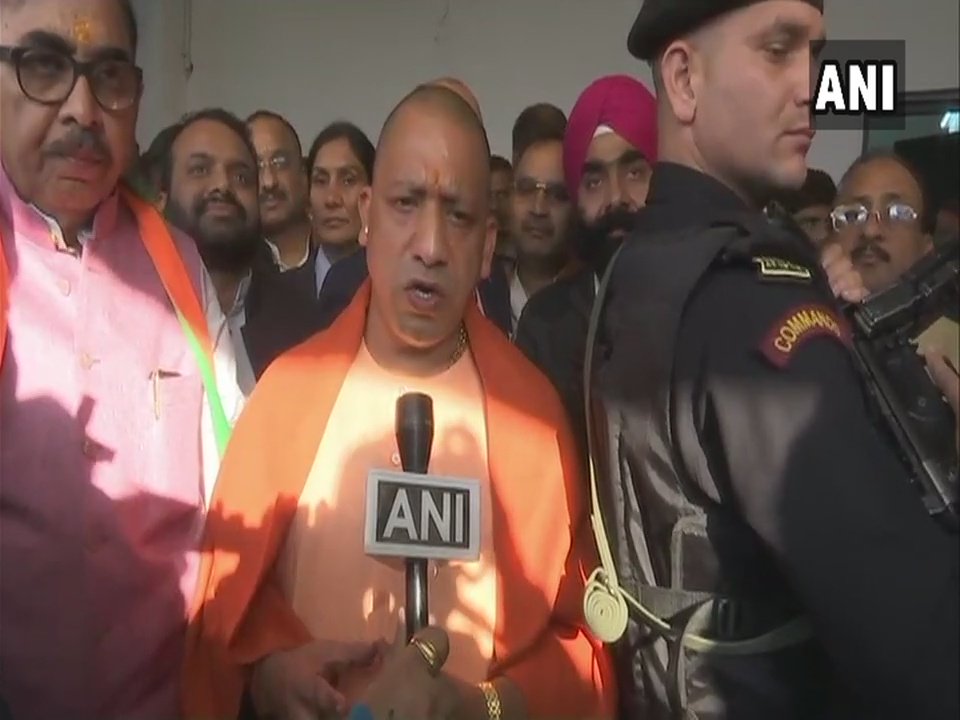 I would like to give credit of this win to all BJP workers who worked for the party to communicate its agenda of development to all. I would also like to thank all the voters: UP CM Yogi Adityanath

Adityanath said a press conference this afternoon that the Uttar Pradesh civic body polls would be an eye-opener for people comparing the it with the upcoming Assembly polls in Gujarat, a BJP stronghold.

Votes are being counted in 75 Uttar Pradesh districts after a three-phase election to 652 urban local bodies took place last month.

You can get all the latest updates on our main live blog. For city or town-specific coverage, click on any of the links below.