A 20-year-old foreign national has been allegedly raped by a bank manager in Mathura.

Mathura: A foreign national has accused a branch manager of a nationalised bank of allegedly raping her repeatedly since she came to India in September, a senior police officer said.

As per reports, the 20-year-old victim, who is from Russia, accused the man of raping her on the pretext of friendship on Facebook.

“The manager of UCO Bank‘s Vrindaban branch, Mahendra Prasad Singh, has been arrested based on a complaint filed by the woman,” Deputy Superintendent of Police Vijay Shanker Mishra said yesterday.

“He raped me and was in a relationship with several other women. I met him in Vrindavan,” the victim said in a statement. 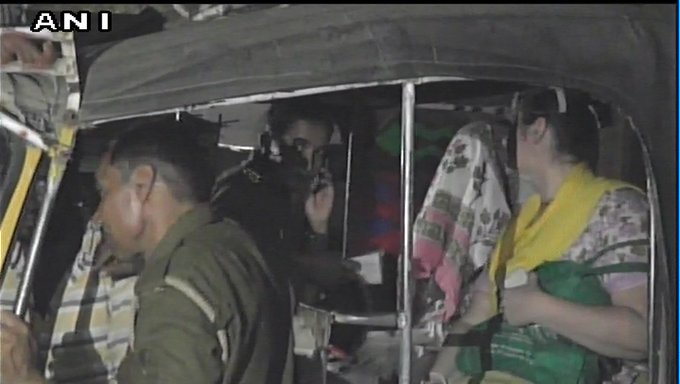 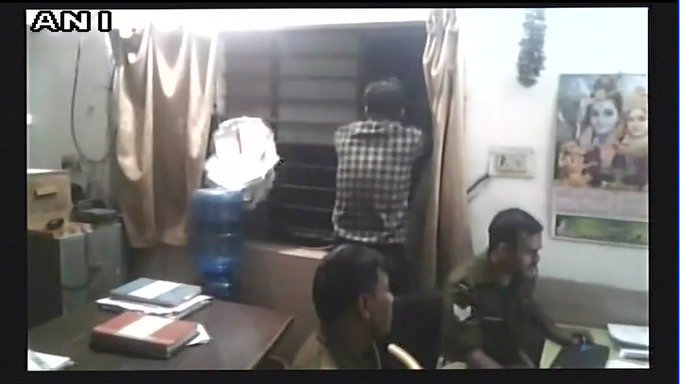 Mathura: 20-yr-old foreign national says she was raped by a bank manager on pretext of friendship. Case registered, man taken under custody.

Mathura: 20-yr-old foreign national says she was raped by a bank manager on pretext of friendship. Case registered, man taken under custody. pic.twitter.com/VX6jUO2HoF

He raped me and was in a relationship with several other women. I met him in Vrindavan: Foreign national pic.twitter.com/KLv5HYvp0p 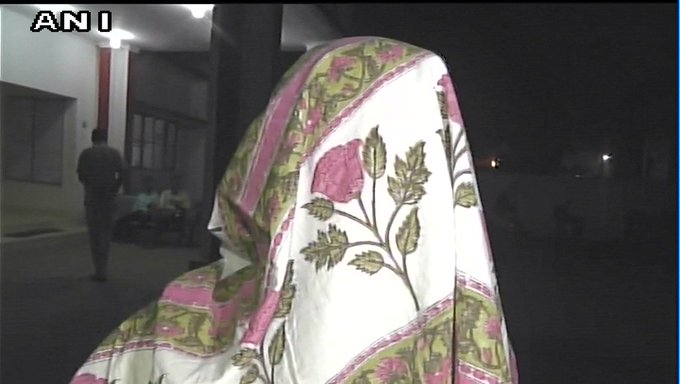 In her complaint, the woman alleged that the banker “threatened me with dire consequences” if she disclosed his act to anyone.

They had frequent conversations afterwards. On his advice, she came to India on September 17 and stayed in the temple town of Vrindaban, according to the FIR.

She alleged that on September 22 she was taken to a house, where she was raped and that her ordeal continued since then.

She said that the complaint was filed after she met another Russian woman who counselled her to do so.

However, refuting the victim’s claims, the accused said, “There was no contact between us for a year. She was asking me for money. When I refused, she filed this case against me.”

The woman has been sent for medical examination.

‘Modi’s Rockefeller’: Gautam Adani and the concentration of power in India
India - Protest - No Bank Transaction day on April 6
#Pakistan-To Fight India, We Fought Ourselves
Modi Marital Status: 6 Reasons Why He Should Not Cry like a Baby Now