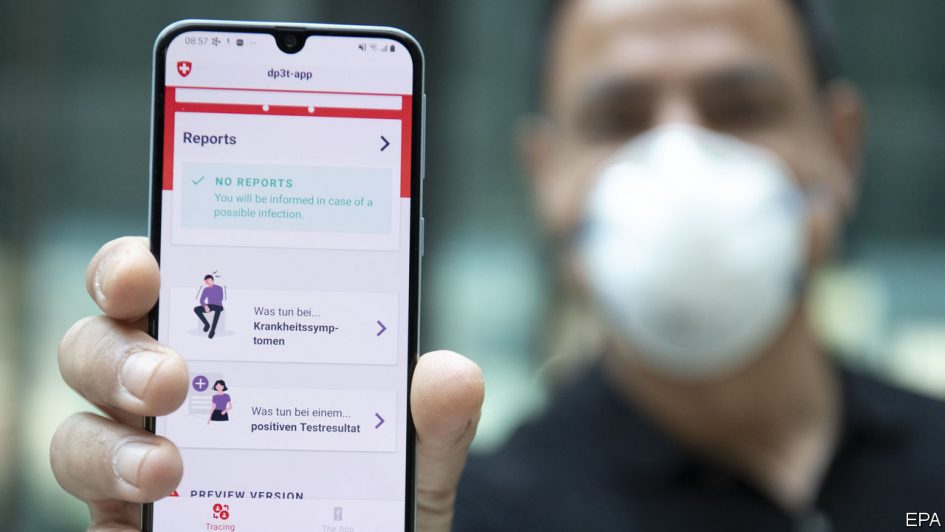 In fresh guidelines issued Sunday on Lockdown 4.0, the government has focused on the advantage of the Aarogya Setu app, however, added that it is not compulsory for private and government employees to download it.

Under fire for making the downloading and usage of Aarogya Setu app mandatory in both public and private workplaces, as well as across containment zones, the Ministry of Home Affairs (MHA) on Sunday signalled a backwards shift and specified that all employers “should on best effort basis” ensure that the contact tracing app is downloaded by all employees who have “compatible mobile phones”. The new carefully worded MHA guideline differs markedly from what the MHA had stipulated in its previous guidelines issued on May 1, which had made the use of Aarogya Setu app mandatory for all employees, whether in a public or private workplace, and entrusted “the head of the respective organisations” to ensure 100 per cent coverage of this this app among staff.

“The new guidelines provide multiple exit points for those who do not want to use the app. First, it is not mandatory, that they themselves clarified. Second, the word used is ‘should’. It is more of an advisory. Third, they have said it should be on a best effort basis. The best effort is not defined,” Supreme Court lawyer and cyber-law expert Pavan Duggal told The Indian Express.

This change also comes after the Kerala High Court agreed to hear a plea drafted by IFF lawyers on behalf of Jackson Mathew, Managing Partner of Leetha Industries (read more here). One of the main reliefs in this petition was for making Aarogya Setu purely voluntary. As per legal advice received from a skilled legal team led by Santhosh Mathewand and Vrinda Bhandari, further steps will continue to be taken in this case.

In the new guidelines announcing the extension of nationwide lockdown till May 31, the MHA also said that the district authorities “may advise individuals to install the Aarogya Setu application on compatible mobile phones”, and update their health status regularly on it.

“By making it an advisory, not making it mandatory, the government is encouraging people to walk the walk, but also clarifying that no penal action will be taken,” Duggal said. The Noida administration had made the use of the app mandatory, alongside stipulating penalties for those not having installed it.

The MHA’s May 1 notification making Aarogya Setu mandatory had drawn ire from legal and cyber-security experts, who said that making the downloading and use of the contact tracing app mandatory was illegal.

“The pandemic is global, making contact tracing aided by technology attractive to every country. While everywhere else these apps are voluntary, India is the only country to mandate such a measure. This app is not secure, its source code is not open for examination and its security vulnerabilities are already being exploited,” technology lawyer and founder of Software Freedom Law Centre, Mishi Choudhary had then told The Indian Express.

Aaroyga Setu, the government’s contact tracing app for tracking patients with Covid-19, and alerting others if they came in the proximity of those patients, has been under the lens for being invasive and violating data privacy norms. As per a statement released April 2 by the Ministry of Electronics & Information Technology, the app will track its users’ “interaction with others”, and will alert authorities if there was any suspicion of the user having been in contact with an infected person.

The government has categorically rejected claims surrounding data privacy saying no data or security breach has been identified in the app.

The government appears to have made Aarogya Setu optional, scaling down its earlier directive that had made it compulsory for several categories of people to download the mobile app which monitors the spread of coronavirus.

In fresh guidelines issued Sunday on lockdown 4.0, the government has focused on the advantage of the app saying it enables for early identification of potential risk of infection and thus acts as a shield for individuals and the community.

“With a view to ensuring safety in offices and workplaces, employers on best effort basis should ensure that Aarogya Setu is installed by all employees having compatible mobile phones,” it said.

In its May 1 guidelines, the government had said “use of Aarogya Setu app shall be mandatory for all employees, both private and public. It shall be the responsibility of the head of the respective organisation to ensure 100 per cent coverage of the app among the employees”.

Sunday’s guidelines also said district authorities “may advise” individuals to install the app on compatible mobile phones and regularly update their health status as this will facilitate timely provisions of medical attention to those individuals who are at risk.

The last guidelines had said that the local authority “shall ensure 100 per cent coverage of Aarogya Setu app among the residents of containment zones”, a point no more mentioned in the latest one.

Early this month, a French hacker and cybersecurity expert who goes by the name Elliot Alderson had claimed that “a security issue has been found” in the app and that “privacy of 90 million Indians is at stake”.

The government had categorically rejected this claim saying no data or security breach has been identified in the app and “no personal information of any user has been proven to be at risk by this ethical hacker”.

“We are continuously testing and upgrading our systems. Team Aarogya Setu assures everyone that no data or security breach has been identified,” the government had said through the app’s Twitter handle.