What do women want from netas? #mustread 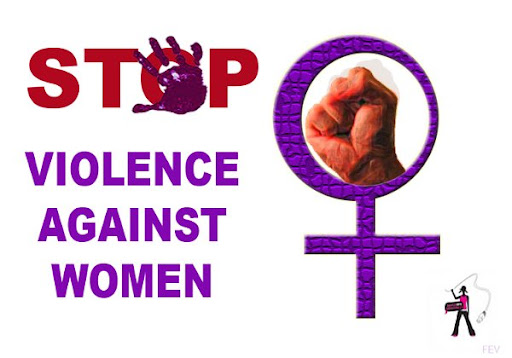 VADODARA: Do political parties which aspire to form governments and make policies for the public have a committee to stop sexual harassment of women in all spheres? And why hasn’t the state government set up committees for dealing with sexual harassment of women at all work places and educational institutions as per the Supreme Court guidelines provided in the Vishakha judgment?

With barely 20 days left for the assembly elections, women activists of a city-based NGO have started raising these questions in letters to presidents, working committee members and office-bearers of all political parties. The letters come at a time when Nov 25 to Dec 10 is being observed as international fortnight observance on ‘Violence Against Women‘.

In a letter listing its demands and damning facts about lack of women welfare in the state, the NGO Sahiyar (Stree Sangathan) wants these political parties to announce their programmes, and organize public discussions on women’s right to live in a violence free society.

Statistics listed by the NGO state that the 2011 Census revealed 4,54,396 fewer girls as compared to boys in the age group of 0 to 6 years, while crime against women galloped with nearly one lakh cases registered under violence against women sections in the period between 2001 to 2008. In 2008, an average of one rape case against women was registered in the state, while 17 women on an average had to go to the police with mental and physical harassment related complaints.

The activists have also demanded a toll free, 24-hour helpline with a common number to be set up in the state. “so that any woman facing violence or fearing an act of violence could call this helpline to gain immediate support”.

The women also demand that a committee dealing with sexual harassment complaints should be formed in all institutions of local government including the gram panchayats and the phone numbers and addresses of the committee members be made publicly available.