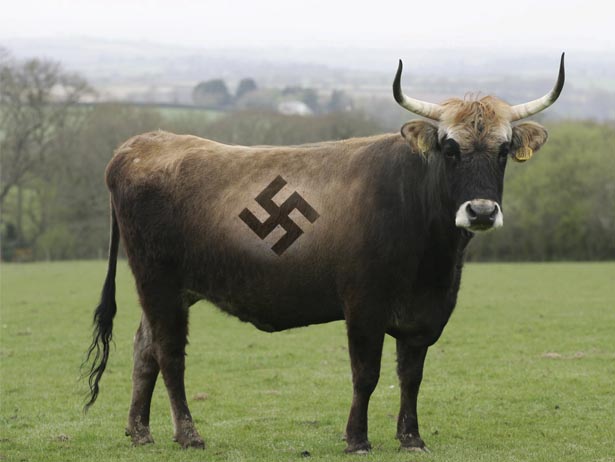 20By Battini Rao*
For nearly a month thousands of farmers are protesting at the Delhi border along with their wives and children in the coldest winters of Delhi against the anti- farmer laws and the electricity bill enacted by the BJP central government.
These laws are (1) the Farmers’ Produce Trade and Commerce (Promotion and Facilitation) Act, 2020, (2) the Price Guarantee and Agricultural Services Act, the Farmers’ (Empowerment and Protection) Contract (Contract) Act 2020, and the (3) Essential Commodities (Amendment) Act, 2020.

These Acts will bring all segments of the agrarian economy under the unbridled control of corporate houses, including the distribution and sale of food commodities that the people of this country need and will lead to the dismantling of the entire public procurement at minimum support prices. This would finally allow governments to replace the Public Distribution System.
This corporate control of agrarian economy will transform the poor-middle class farmers into contract laborers of capitalists. The laws were passed by the BJP government with its brute majority in Parliament without any consultation with farmers’ organizations and opposition parties. Isn’t this blatant disregard of democracy, a “national crime”?

BJP government has enacted these laws without concurrence of state governments on a matter which falls under their jurisdiction. It has violated the constitutional principle of federalism to serve private corporate interests. It is usurping powers of state governments and trying to turn them into puppet governments.
It has been using Sama, Daana, Bheda, Dandopaya tactics to suppress regional parties in power in different states and opposition parties to establish its political monopoly across the country. That is how the Modi government is operating to concentrate all power arbitrarily into its own hands, and playing havoc with the lives of the people.
Looking at these vicious anti-farmer laws reminds us of Hitler’s regime. In 1933, Hitler promised distressed German farmers that he would build a paradise for them. He solemnly declared that “Germany would be a wonderful, ideal peasant country, or Germany would not exist at all”. What did German farmers finally get under Hitler’s rule?

He amended the law on inheritance of farmers property and restricted property right only to the elder sons and elder daughters, and drove millions of peasants’ sons and daughters out of the villages, and enslaved all the rest, including farm labourers. They also lost the right to go anywhere in the country freely and do whatever work they wanted. Eventually, even farmers lost the freedom to sell their farm produce in the market, and were forced to sell it to corporate. The BJP government in our country is repeating exactly the same kind of rule in another form.

In 1933, Hitler promised distressed German farmers that he would build a paradise for them. What did they finally get under the Nazi rule?Thousands of farmers from Punjab, Haryana and Uttar Pradesh, led by farmers’ unions, have overcome concrete barricades, iron fences, dug up roads, and barbed wire fences on national highways of Haryana and Uttar Pradesh, and are protesting at the border of Delhi against these corporate-friendly laws. What kind of democracy and rule is this that erects road blocks, uses water canon, tear gas, and physically attacks farmer groups? Is this not a brutal fascist assault on democratic rights of the farmers?

Are the national highways, capital cities, police batons, tear gas, water cannons, police-military- judicial-executive systems, and the governments that runs them for the protection of the people, or securing profits for corporate houses? Does this country belong to the workers and farmers of the country, or only to rich capitalists? The time has come for us to clearly understand this reality.

This rule of capital is nothing but politico-economic- cultural gangsterism. This has been proved to us in daily practice for the past 73 years. In particular, during the last seven years, Modi regime has been suppressing all democratic rights of workers, peasants, students, intellectuals and minorities by national chauvinistic communal ideology using its state power.
This is medieval barbarism – a fascist dictatorship filled with the brutality of capitalist corporate aristocracy. It is the most brutal fascist dictatorship established under the auspices of monopoly corporate houses that have emerged as a result of the concentration of big capital in few hands. Fascism is not a dictatorial regime of any one caste or religion. It is the dictatorial terrorist regime of the most ruthless monopoly capital, employing a national-religious jingoistic ideology to confuse people.
Fascism is the most vicious enemy of the working class, oppressed farmers, middle class and other toiling people of the country, who create all the wealth and who make up 80 per cent of its population. Fascism does not automatically collapse on its own. It does not fall under its own contradiction .That is a dangerous illusion.
Fascism will not be defeated by rhetorical resolutions. At this juncture, the Left parties must mobilize millions of workers of their central trade unions with all their might in support of the heroic farmers struggle that continues today in freezing cold weather at the borders of Delhi.
Left parties should immediately call on their trade unions to mobilize working class for direct action in support of this peasant struggle. In the course of such practical united struggles only, the real unity of the workers-peasants will be forged. Otherwise, the Left forces will be subjected to a severe punishment by history.
In this situation, the working class, poor-middle farmers, and democratic students and intellectuals must prepare to defeat fascist forces with the aim of anti-capitalist revolution through a broad based united struggle.

As part of that objective, the Progressive Organization of People (POP) expresses solidarity with the heroic struggle of farmers that has been going on for the past three weeks against the pro-corporate laws introduced by the BJP government intended to convert farmers as contract laborers of the corporate houses.POP demands immediate repeal of these anti-farmer laws, and appeals to the people to come forward in support, and make success of this great farmers’ struggle.
—
*President of Progressive Organization of People (POP)