Why don’t you put the farm bills on hold, asks CJI Bobde; says court will have to take some action in face of Centre’s ineffectiveness 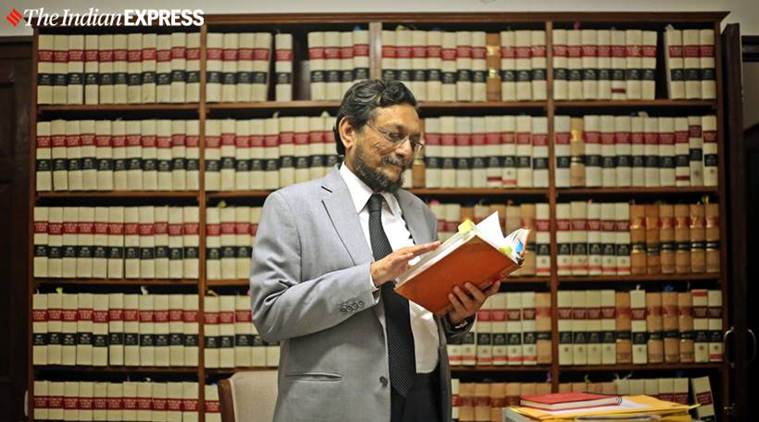 The Chief Justice of India Monday expressed his anguish at the manner in which the Central Government was handling the farmers’ protest.

“We do not believe you are handling the situation correctly. We have to take some action today. You have not been effective”, CJI SA Bobde told the Attorney General.

At the outset of the hearing, CJI Bobde led bench also pulled up the Attorney General when he sought to submit that the consultation process was on.

Referring to the previous hearing, CJI Bobde told the AG that the Court’s intention was to see if it can bring about an amicable resolution to the problem. “That is why we asked you why don’t you put the Farm Bills on hold. But no reply is coming forth from the Government”, CJI said.

Turning to Solicitor General (SG) Tushar Mehta, CJI Bobde inquired from him whether the Government would put the farm laws on hold. If it doesn’t, then Court will do it, he said.

SG Mehta said the farm laws were progressive. A vast majority were in favour of them. CJI retorted saying “We don’t have a single petition before us that has told us it is beneficial. Let that vast majority go to the committee we will form and say all this”.

Senior Advocate Harish Salve, for a Delhi resident, submitted that if the court got an assurance from the farmers that they would join the negotiations and maintain peace, then only the court must consider putting the farm laws on hold.

CJI Bobde, in response, said though his argument was bonafide, today was not the time to make it.

Senior Advocate Dushyant Dave, on behalf of a group of Farmers’ Union, said that Unions had maintained complete discipline.

Responding to the AG’s submission that Union may try to disrupt the Republic Day parade, Dave said every member from a family in Punjab was in the army. “No one is going to disturb the Republic Day parade. We have been asking for three months to let us protest at Ramlila Maidaan. Why can’t they be allowed to go there?”

Senior Advocate PS Narasimha, for a group of organisations favouring the farm laws, said that the legislations were beneficial for them. Narasimha resisted any interim order staying the law. CJI Bobde, however, remained unimpressed and said to make the atmosphere comfortable and conducive for talks, the farm laws could be put on hold.

“Who is going to be responsible for bloodshed? We need to uphold Article 21 as a constitutional court. What if some conflagration takes place”, CJI Bobde asked Narasimha.

During the hearing, CJI asked lawyers to propose the name of some retired CJI who could also be in the Committee to be formed by the Court to discuss the grievances of the farmers.

Senior Advocate Dave suggested the name of former CJI RM Lodha. CJI Bobde informed the court that he had spoken to former CJI P Sathasivam, who said he does not understand Hindi ands so expressed his inability.

When AG Venugopal sought to submit that there was no hurry to pass the order, the CJI retorted, “Why not? What have you been doing for months? Do not give us a lecture on patience”.

Thousands of farmers, largely from Punjab, Haryana and nearby areas, have been demanding the repeal of the three new laws: Farmers (Empowerment & Protection) Agreement of Price Assurance & Farm Services Act 2020, Farmers Produce Trade & Commerce (Promotion & Facilitation) Act and Essential Commodities Act, pertaining to agriculture. They have been sitting in protest at the national capital for the last month.

The farmers have expressed apprehension that these laws will pave the way for dismantling the minimum support price system.

The Myth of Padmavati and Its Sinister Contemporary Political Use
अरे मोदी जी, ये “जयापुर” में मरने वाले 5 लोग कौन थे ?
The Maoist insurgency and the shadow of the State
What needs to be done in Palestine