Why I am unhappy with the transgender persons bill 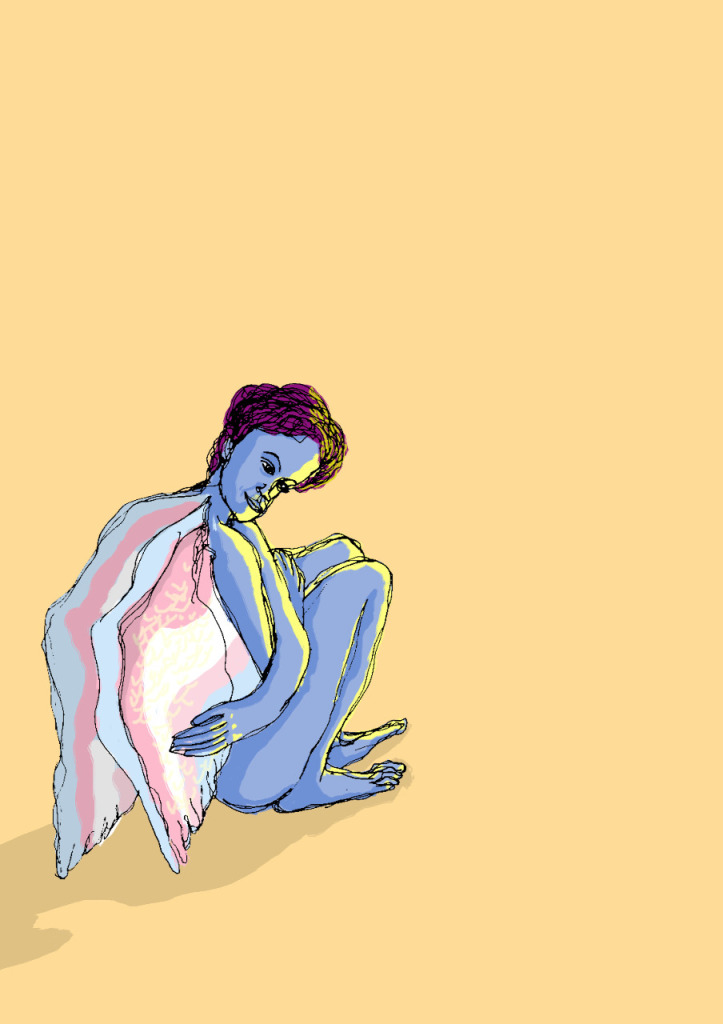 Since Tuesday, when the Transgender Persons Bill 2019 was passed clause by clause with a voice vote, the ayes outshouting the nays, and each and every amendment proposed by a handful of opposition MPs defeated by a laughing treasury bench, there have been several protests from trans groups and individuals all over the country as well as press conferences expressing anger and disappointment about this. As a genderqueer person, as someone who has been part of the collective struggles and protests for the rights of trans and non-binary persons, I too am deeply unhappy. I’d like to share why this is so.

Tuesday, November 26, was also the 70th anniversary of the day in 1949 when the Indian Constitution was adopted by the Constituent Assembly. It was the National Constitution Day. A day to celebrate and recommit to the rights enshrined in the Constitution for all the citizens, especially the most marginalised.

A Bill of Protection of Rights done right and passed on such a day would’ve been a fitting tribute to the spirit and letter of the Constitution and the ideals of its architects. So perhaps my deepest sadness comes from this simple fact – that after 70 years of democracy the elected government passes a Bill for a vast marginalised section of the citizens in the year 2019, and it is such a regressive and discriminatory Bill! This is no colonial law the legacy of which we’ll be fighting for years to come; this is a law by an elected government ostensibly for our rights.

If a government was so invested in giving the trans and gender nonconforming persons rights, then the question clearly must be asked: Why then has it not heard the multiple voices expressing clear and informed objections and issues with your proposals over all these years since 2015? Shouldn’t the persons most affected by a law, for whom the law is being brought, be the ones with the most say? And if they have concerns, which have been presented in various protests, letters, testimonies, long and detailed critiques, in several languages from different parts of the country, then should they not be heard and taken into count?

The proceedings in the Rajya Sabha belie this. The lightly attended house discussed the Bill for a few hours between November 20 and 26, and then it was brought to vote. A determined but outnumbered opposition tried valiantly to keep raising issues from the trans communities but each was rejected by a laughing, giggling treasury bench.

I do not know what the government has gained by doing this, but I can say why we feel that we have lost much. We’ve lost an historic moment that could’ve undone several historic wrongs. We’ve lost a very big chance to implement the NALSA (National Legal Services Authority of India) judgement that tried so well to uphold the rights of trans and non-binary people. And we have gained fear, and marginalisation that has now a basis in law.

We have lost our right to selfdetermination, a basic right that is as deeply personal as it is political. Obviously, it goes against the very paternalistic grain of State and society, which wants to define and police who and what we can be. Self-determination means not just being able to be my gender, whatever it might be, but not having to prove it to anyone – not a committee, not a board, not a magistrate, and not a society. No one has the right to scrutinise my body to check what my gender is. This is not just discriminatory, it is violence. We won’t have it!

While the demands from the citizens and directions from the NALSA judgement are for anti-discriminatory laws and for social justice and welfare in the face of the extreme marginalization trans persons face, this Bill has none of that. In fact some of its clauses are themselves discriminatory.

Shri Thawar Chand Gehlot, the minister who tabled the Bill, while answering the various questions raised by the opposition MPs yesterday, said: “Rape and sexual abuse are different things. Sexual abuse is choti moti ched-chad.” This explanation was to support the Bill that says the punishment for any sexual abuse will be “six months but which may extend to two years and with fine”. I think this tells us a lot about how little the lives and realities of trans persons are understood by those pushing for the Bill as well as how little they care about our persons. Any violence or assault faced by trans persons should be at par with the already existing laws and provisions in the IPC, and that is what we want. Not lesser rights, not laws that are themselves violative.

And this is the crux of the thing – we are all worried that now we shall be discriminated and violated by law. That we will have to jump through violent hoops to establish our identities, that we will still not have the protection that we should under law. In fact the wrongs against us will be seen as lesser wrongs. That somewhere, our lives and identities have been diminished, and made more vulnerable with these provisions. No wonder there is so much sorrow, rage and despair.

The writer is an activist and a member of LABIA – a Queer Feminist LBT Collective.