Why we have to stop using ‘committed suicide’ ? 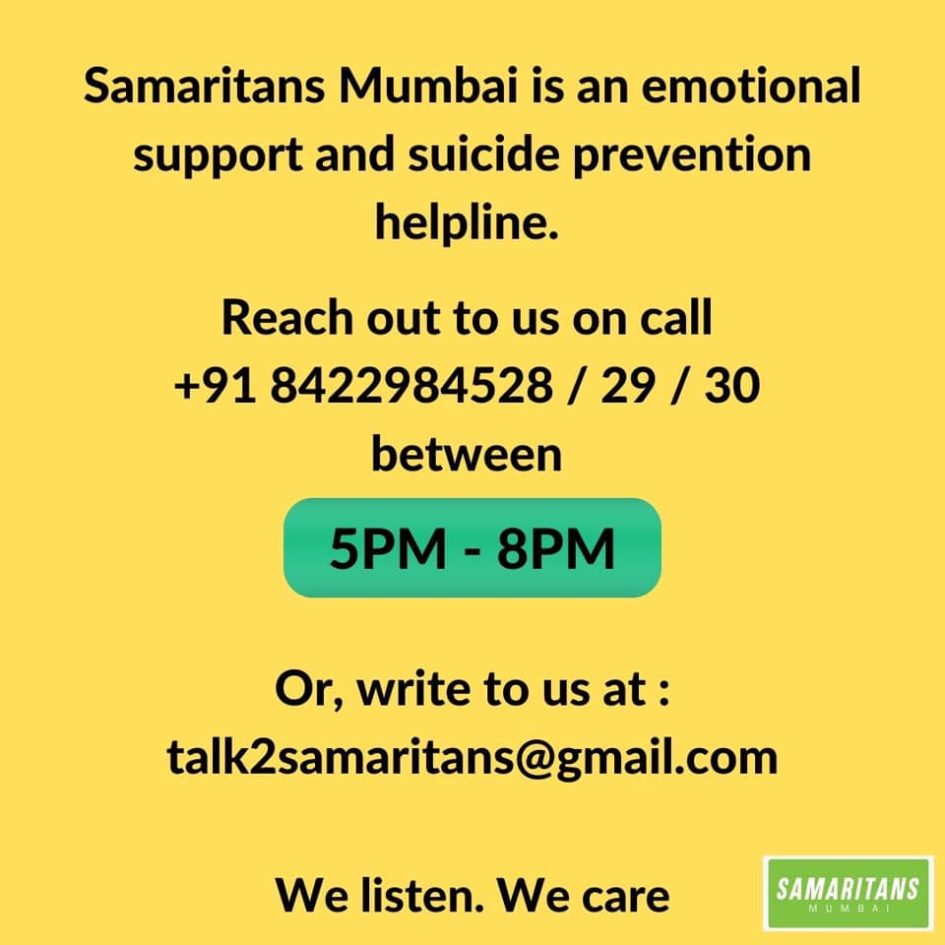 Suicide is the “intentional taking of one’s own life.” Evidenced in the mid-1600s, suicide is formed from the Latin sui, “of oneself,” and –cide, a combining form meaning “killing,” seen in other such words as homicide or insecticide.

Because suicide is usually seen as a deliberate act, many feel that it’s logical to describe it as something a person commits (i.e., “does, performs, perpetrates”). The issue, though, is that when we use the word commit to describe suicide, it implies that a choice was made in the same way that one might choose to commit a crime or a sin. However, those who die by suicide usually do not feel as though they have a choice.

Many who die by suicide struggle with mental illness, such as depression and anxiety. Others may be victims of trauma or facing major life stressors—such as physical or sexual abuse, homelessness, legal problems, loss of a loved one, persecution, and rejection—that make them feel as though suicide is the only way to stop their suffering. Describing someone as having committed suicide makes it sound like they perpetrated a crime on themselves, when, in reality, they were a victim.

Nonetheless, committed remains the main term used by most people and the media to describe the act of suicide.

What should we say instead?

The recommended terminology to use when discussing suicide is died by suicide. Suicide is often stigmatized as being a choice or selfish act, and saying that someone “committed suicide” can reinforce those ideas. Neutral phrasing strips away some of the blame and shame that is too often associated with these losses.

This is important not only for changing the way people talk about mental health, but also for encouraging those suffering from suicidal ideation—or thinking about, considering, or planning suicide—to be more open with their struggles and seek help. Research shows that mental health stigma indeed can play a major role in preventing people from seeking treatment.

Changing our language may not seem significant, but the way we discuss suicide and mental health issues matters more than ever.

It is essential to reach out to those who are at risk and advocate for better treatment options and increased access to mental healthcare. It is also important to do everything we can to replace the stigma surrounding suicide with a culture—and language—of honesty and support.

Replacing committed suicide to died by suicide is a small change that can have a big impact.

With farm laws as inspiration, environment ministry takes an axe to the forest Act
No one took my side of the story: Shireen Dalvi  #FOE
Monsoon Massacre-What really happened in the Nulkatong encounter
Renewable Energy Generation Breaks Records Every Month in 2016