Will Give Rs 25,000 To Punjab CM For Every Illegal Sand Mining Case He Acts Against: AAP 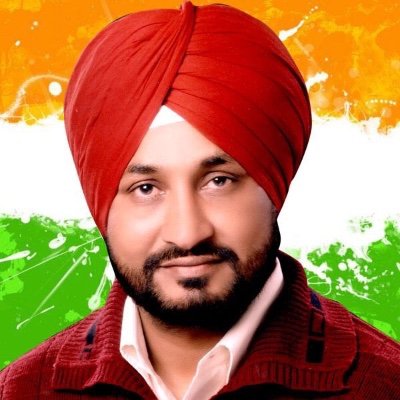 Earlier on Thursday, Channi announced a cash award of Rs 25,000 if proof of illegal mining is brought to the notice of the authorities concerned.

The AAP on Friday said it will give Rs 25,000 reward to Punjab Chief Minister Charanjit Singh Channi for every illegal sand mining case he acts against, a day after he announced an equal cash award for reporting the crime to the authorities.

Addressing an online press conference, AAP spokesperson and co-in charge of the party’s affairs in Punjab Raghav Chadha termed Channi’s announcement “Mere drama to fool people of the state”. Chadha also alleged that the Punjab chief minister has not taken any action against illegal sand mining going on in his own assembly constituency even after it was brought to his notice, claiming that Channi was hand in glove with the sand mafia.

Earlier on Thursday, Channi announced a cash award of Rs 25,000 if proof of illegal mining is brought to the notice of the authorities concerned. He asked deputy commissioners to declare the reward if a proof is provided in video or any other form about any violation of the norms in this regard.

At the press conference a day later, Chadha dared the chief minister to take action against the sand mafia. “Channi sahab should first file an FIR against himself,” the AAP leader said. “The Aam Aadmi Party (AAP) will pay a reward of Rs 25 000 each to Channi sahab for every sand mining case against which he takes action. Take action if it is your intent to tighten the noose around the mining mafia and check illegal mining,” Chadha said.

Claiming that illegal sand mining is rampant in Punjab, the AAP leader said the chief minister could easily get information about the sites “within five minutes” from his officers if he really intended to take action. “I dare you to come with me, I will take you to all the illegal sand mining sites and you take action,” Chadha said.

He claimed that his party recently exposed illegal sand mining in Jindapur, which falls under the home assembly constituency of the Punjab chief minister, with proof but no action was taken. “First, file an FIR against yourself Channi sahab. I gave you evidence of illegal sand mining at Jindapur Pind. It is your area. Take action,” he said. “It seems the chief minister has become the biggest sand mining mafia. It seems Channi saheb is hand in glove with the sand mafia,” Chadha alleged.