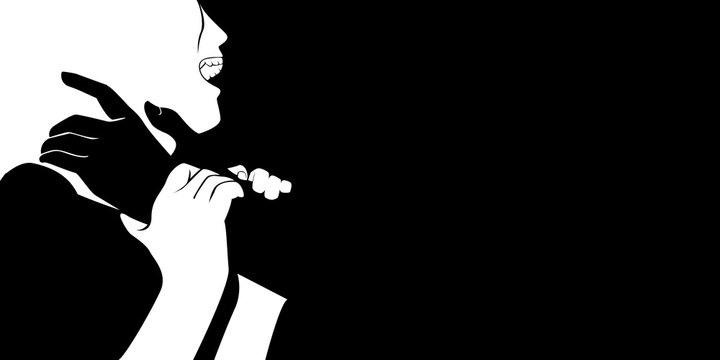 A woman has alleged that a man used to often forcibly enter her house in Uttar Pradesh’s Firozabad and one such day he raped her at gunpoint and left saying he is an RSS worker and nobody can do anything.

Awoman in Firozabad, near Agra, has accused a Rashtriya Swayamsevak Sangh (RSS) volunteer of raping her and has filed a written complaint with the police regarding same.

According to the available information, the woman has claimed that a local RSS volunteer often used to come to her house. and one such day, he tried to molest her after which she told him to leave and never come to her house again.

A few later, the man entered her house forcibly and raped her at gunpoint, she alleged.

Her sister-in-law came to her rescue upon hearing her screams after which the man left saying he is an RSS worker and nobody can do anything.

The woman has alleged that she had filed a police complaint that night itself, but the cops arrived only in the morning.

When Indian Today TV spoke to the police station in-charge Ramendra Kumar Shukla, he said that the police had received a written complaint from the woman and investigation is underway.

“If the complaint is found to be true, an FIR will be registered and action will be taken against the accused. Whether he is an RSS volunteer or not is a secondary matter and will not affect his prosecution, if he is found to be guilty,” he said.

Social activist Rajkumar Nagrath said that while the RSS is a nationalist organisation with a clean record, some “black sheeps” in the organisation are trying to malign its name.

“The Sangh should act against such people and kick them out,” he said.