‘Wonder why no one is dying at Shaheen Bagh’: Bengal BJP chief Dilip Ghosh 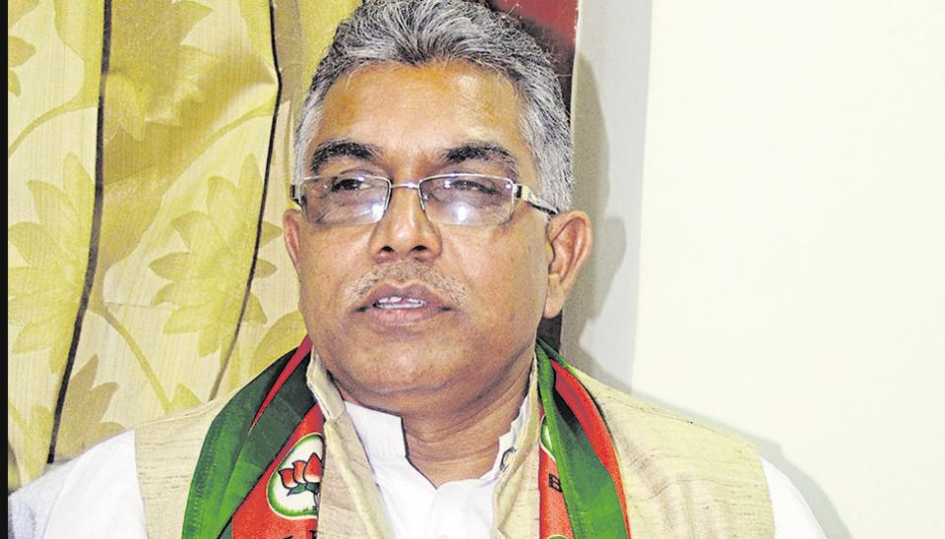 Bharatiya Janata Party (BJP)’s Bengal unit president Dilip Ghosh who is no stranger to controversy, triggered yet another one on Tuesday saying that he was surprised that no protester at Delhi’s Shaheen Bagh has died despite the capital’s bitter cold.

“We do not know if anyone died anywhere. What surprises me is that people were dying after standing in queues for merely two to three hours but now women and children are sitting at Shaheen Bagh for so many days and it is so cold out there! It’s barely 5 to 6-degree centigrade out there. Yet nobody is dying. I wonder what amrit they may have consumed,” Ghosh said in Kolkata.

“It’s sad that Mamata Banerjee is getting no chance to play politics over dead bodies as no one is dying. Surprising that people are withstanding such extreme conditions,” said Ghosh, who is the Lok Sabha MP from Midnapore in West Bengal.

He was speaking on how BJP achieved each of its promises despite Mamata Banerjee’s opposition.

Shaheen Bagh protesters have been camping on the road around-the-clock since December 15 to protest against the Citizenship Amendment Act (CAA), demanding a roll-back of the newly amended law. Delhi’s temperature dropped to 2.4 degrees Celsius, the lowest since 1996, on December 28, 2019.

“He has turned out to be a complete nuisance. What’s worrying me most is that his remarks breaching all levels of decency would have a very bad impact on the psyche of the young, the children, who are the future of our country. It’s beyond me to fathom the low he can stoop to,” said Trinamool Congress secretary-general and state education minister Partha Chatterjee.

Veteran Congress MLA and former Bengal minister Manoj Chakraborty said, “How can a Parliamentarian make such inhuman and uncultured comments? His series of tasteless remarks are doing to the country and the society great harm. He is belittling himself.”

#India - Operation Blue Star — the untold story
Kabir Kala Manch - Living to tell the tale
What plagues the sisters of Kuravilangad, the Pandemic or the Pandora’s box
TOI is as Pure Vegetarian as The Hindu: NO Meat Allowed in its Offices