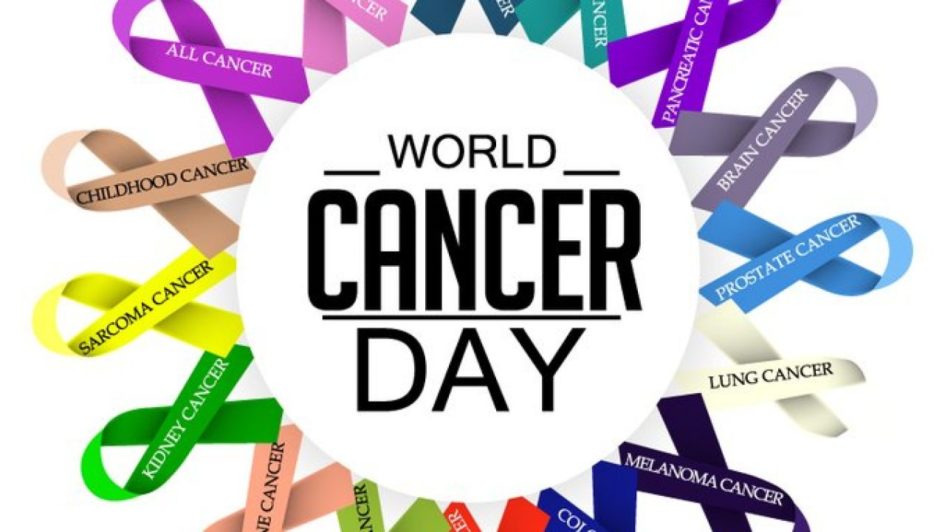 “An early cancer is more amenable to cure than one which has been present for some time. Therefore, it is important to pay attention to the first suspicious sign or symptom,” said Dr Karamjit Kaur

Cancer, which is one of the leading causes of death globally, has seen a significant rise in India over the years, said Dr Karamjit Kaur, MBBS, MD (Obstetrician and Gynaecology) at the Fortis La Femme Hospital Bangalore.

“According to WHO, one-third of the deaths from cancer are due to five leading behavioural and dietary risk — high body mass index, low fruits and vegetable intake, lack of physical activity, tobacco use and alcohol use,” she told indianexpress.com.

“Additionally, when it comes to cancer in women, the two most common types include cervical cancer and breast cancer. An early cancer is more amenable to cure than one which has been present for quite some time, therefore it is important to pay notice to the first suspicious signs or symptom,” she added.

Take a look at some possible warning signs below.https://7d677c304607bc32fde5e07228905bad.safeframe.googlesyndication.com/safeframe/1-0-37/html/container.html

This often refers to post-coital bleeding or post-menopausal bleed. Not only that the bleeding between periods should be reported to the doctor as it can be an early sign of cervix, uterine or ovarian cancer.

“While some amount of vaginal discharge is normal in the reproductive age group, but any discharge which is blood-tinged or with unpleasant odour should not be taken lightly. Most of the time it’s because of vaginal infection but malignancy should always be ruled out,” explains Dr Kaur.

She adds, “When you notice or feel a sudden presence of lumps in the breast along with a change in the texture or an ulcer which is not healing or any abnormal discharge from the nipple, it should be immediately evaluated”.  Women should make it a regular habit to examine themselves at regular intervals.

When you have not made any changes in your workouts or diet and despite that are constantly feeling fatigued then make sure you report the same to a doctor.

Dr Kaur says that “it may be a sign of something pressing on the colon or bladder. It could be an advanced ovarian or abdominal malignancy. Any bleeding while passing urine or motion should be informed to the concerned doctor.”READ |Amid lockdown, are chemotherapy and cancer care at home the way forward?

Persistent pain in the pelvis or abdomen

If you face any discomfort during the process of digestion in your lower abdomen or feels cramps along with a bloated abdomen — it can signal ovarian or another abdominal issue which could translate into cancer.

The inability to eat food should be evaluated because this can lead to poor health conditions. “These symptoms don’t mean that there is cancer because other conditions too have similar symptoms. But if it is persistent for more than a fortnight it should be reported to the doctor for further evaluation,” says Dr Kaur