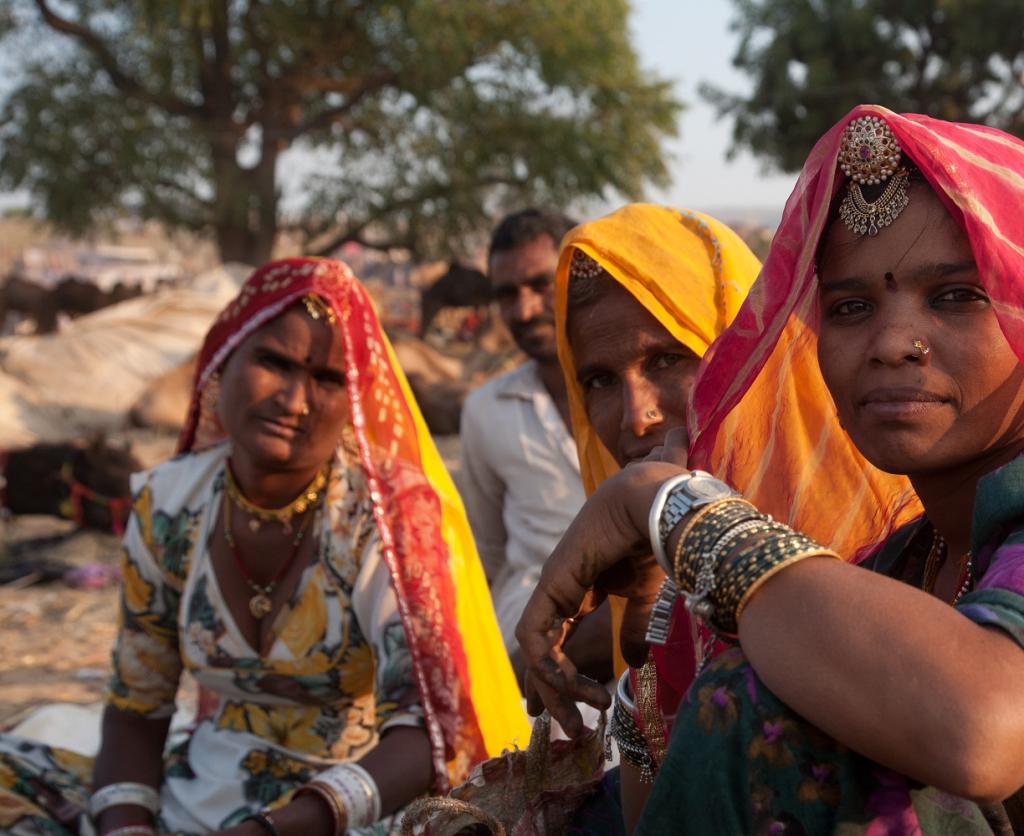 The impacts of climate change have become tangible, and polluters across the world can no longer just pretend to care. So they have come up with yet another pledge (in a long list of unfulfilled pledges): The ‘net-zero’ goal, which has all the potential to worsen the ongoing climate injustices faced by the marginalised indigenous communities.

Net-zero is about balancing total emitted greenhouse gases (GHG) with total GHG removals from the atmosphere (negative emissions) over a specified time. It makes sense as a scientific concept, but since carbon-capture technologies remain unproven, most of the ‘netting’ will rely on land-based removal and storage of carbon dioxide.

A new report by Oxfam, a confederation of 20 charitable organisations focusing on the alleviation of global poverty, on net-zero has warned how these poorly defined climate targets can end up relying on vast swathes of land to capture carbon emissions, allowing the biggest emitters to continue business as usual and distracting us from demanding real action from them, which is to ask for significant and rapid cuts in their own emissions.

The report also warned that this could lead to an explosion in demand for land which might end up increasing hunger and fuelling land inequality.

The fears are not unfounded. In the past few months, we have seen countries and corporates falling over one another to announce their net-zero years. Everyone likes to postpone and outsource their dirty, difficult problems instead of taking responsibility and doing the hard work in the present.

So, after the political and corporate grandstanding, the focus of climate conservation has now shifted to carbon removals from emission reduction. Questionable interventions like biofuels, bioenergy with carbon capture and storage, geo-engineering, monoculture plantations, carbon offsets and other techno-fixes have got a new lease of life since net-zero’s inception.

Since this get-out-of-jail-free card provides an easy way out, it is not surprising that the private sector is excited about this repackaged version of carbon development mechanisms, which failed miserably in making any meaningful reduction in emissions. Instead, it succeeded in giving emitters the license to keep polluting.

The renewed attempt at greenwashing does not augur well for biodiversity, wildlife and indigenous communities around the world, especially in the global south, where land will be the prime target for such developments.

Of the whole gamut of greenwashing gimmicks, carbon offsets via plantations pose an imminent threat to indigenous and common lands, not because tree planting is bad, but because top-down imposition of plantation is generally done with scant regard for ecology or local community consent.

The tribal people and much of their lands in India have already been sacrificed at the altar of ‘development’ and carbon offsetting plantation is the latest ‘public-good’ coming for the remaining land. What’s happening with compensatory afforestation in India should be a good indication of the things to come with similar carbon plantations in future.

A recent analysis by Land Conflict Watch (LCW), a non-profit that maps and analyses ongoing land conflicts in India, showed how such afforestation drives appropriate indigenous community lands and cause massive conflicts between the tribal community and the state.

More than a hundred thousand hectares of such contested land is locked in compensatory plantations-related conflicts, affecting over 50,000 forest dwellers across six states that have claimed traditional rights over these lands. The irony here is unmistakable.

First, the state cuts old-growth forests and evicts tribal people from their homeland. It then uses the compensation money from the resultant loss of trees to appropriate more tribal land in the name of planting saplings.

The LCW report also highlighted that more than a million forest dwellers are affected by similar land conflicts related to the Scheduled Tribes and Other Traditional Forest Dwellers (Recognition of Forest Rights) Act [FRA], 2006, which was meant to undo historic injustice to India’s forest dwelling indigenous community and recognise their rights over traditional forestlands.

Poorly planned and unsolicited monoculture plantations are not the newest state and corporate sponsored activity threatening indigenous and common lands. Even next generation green solutions, such as solar and wind power, are embroiled in massive land conflicts.

For instance, the 15 megawatt solar power plant being established by a private company in Nagaon, Assam, illegally captured fertile indigenous land in collusion with the state government, according to a fact-finding study by the Delhi Solidarity Group, a platform that works to support and strengthen peoples’ movements.

In Kachchh, Gujarat, tribal herdsmen and farmers have been fighting to protect their forests and common grazing lands from the construction of windmills that has flattened hills and destroyed hundreds of trees. There are plenty of such cases of green projects driven land conflicts across the length and breadth of the country.

With India targeting 450 GW of renewable energy capacity by 2030, these conflicts are set to rise, threatening tribal displacement and land dispossession.

On the other hand, the passing of the Coal Bearing Areas (Acquisition and Development) Amendment Bill, 2021 will now make it easier to acquire land for coal mining. This is in addition to the Centre’s earlier decision to open commercial coal mining for private sector.

For a country that wants to champion the cause of renewable energy, opening new coal mines will not contribute to the need for clean energy transition. Tribal lands would be at greater risk soon, which would pose a real threat to dispossession of forests and common land.

And if there wasn’t enough pressure on indigenous land from carbon emitting activities like mining and deforestation, the powers that be have conveniently put the onus of carbon removal on land-based mitigation measures.

Promotion of net-zero climate targets re-opens the very real possibility of more tribal land alienation even when science tells us that there is simply not enough land and no amount of tree planting can ‘net’ the amount of ever-increasing GHG emissions that we keep dumping into the atmosphere endlessly.

The general attitude towards our indigenous community has always been to treat them as second-class citizens. Their lives and lands are the cost we are ready to pay to keep our ‘economic growth’ story intact.

The maxim ‘justice delayed is justice denied’ cannot ring truer for one of the most discriminated communities of India, who should now also prepare to bear the brunt of climate solutions that will demand vast tracts of their private and common land.

While it would be worthwhile to reiterate and deliberate in the hundreds of webinars lined up to celebrate World Indigenous Day on August 9, the rest of the population surely needs more awareness and education about the state of the adivasis — the ‘original inhabitants’ of the world.

courtesy Down To earth

Kudankulam power output to start by April-end
Marital rape is a serious issue: Delhi HC #Vaw
Greenpeace USA's new leader: 'You don't have to chain yourself to something'
PRESS RELEASE--- IADHRI Demands Freedom for Soni Sori and Lingaram Kodopi