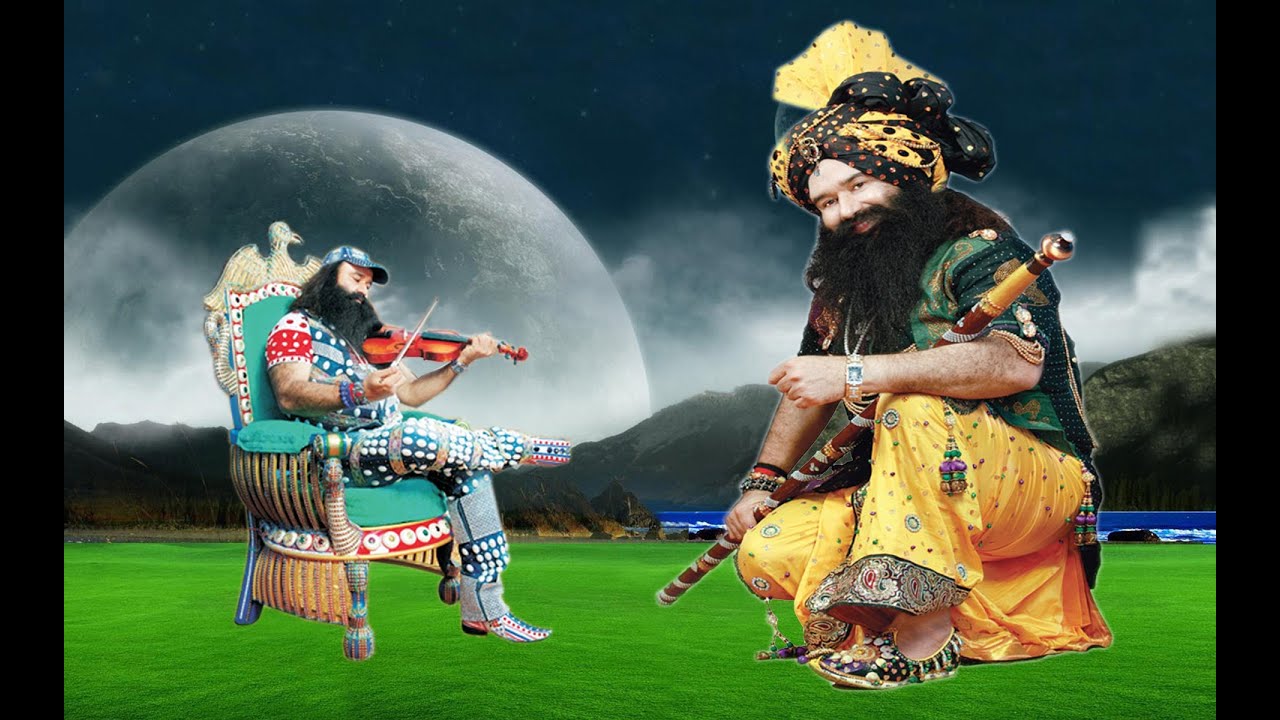 We, the members of Women against Sexual Violence and State Repression (WSS), salute the courage of the two women complainants who stood up to sexual oppression and relentlessly continued their struggle for fifteen long years. That they stood up against the might of someone with millions of followers, money and political clout, and in the face of innumerable threats over the years, is nothing short of heroic. We hail the brave journalist Ramchandra Chhatrapati, who paid with his life for first publishing the anonymous letter written by one of the woman in his newspaper “Poora Sach”. We also applaud the activists of Jan Sangharsh Manch, Haryana, for standing quietly and firmly with the women complainants for all these years, despite facing physical and mental violence.

We welcome the CBI court’s decision to sentence the accused to 20 years’ rigorous imprisonment (10 years for each count of rape) and a fine of Rs. 30 lakh. It has also ordered for Dera property to be sold, if necessary, to pay for the damages caused by the rioting by the followers of the accused, over a judgement they were opposed to.

In 2002, a ‘sadhvi’ serving in Dera Sacha Sauda, Sirsa (Haryana), wrote a letter anonymously addressed to the then Prime Minister of India, Atal Bihari Vajpayee, detailing the incidents of sexual violence meted out on the women by ‘Maharaj’, Gurmeet Ram Rahim Singh. These sadhvis who live like his bonded slaves owing to their families’ faith in him were, according to the letter, routinely sexually abused by him. Any voice raised against this abuse was met with coercion and threats of – or actual — violence on the women and their families.

In the given case, the girl was summoned, by Gurmeet Ram Rahim Singh to his private chambers. He used several ploys to coerce her including threats of murder for refusing to have sex with him and of burial of her body with impunity (her family’s faith in him would go against her in every way). He also talked about his considerable influence with the government of Punjab and Haryana and Central Ministers. The Dera head then raped her. In the letter, she also detailed cases of other women who had been raped and, after having left the Dera, were pressured and threatened by his followers to not reveal their ‘internal’ matters to the outside world. Over the past 15 years, some of those helping the sadhvis were killed and the women were continuously harassed.

Taking suo motu cognisance of the letter, on September 24, 2002, the Punjab and Haryana High Court referred the matter to the Central Bureau of Investigation (CBI) for an inquiry. In this connection, 18 sadhvis were questioned, one of whom told investigators that the Dera chief and his followers were “very dangerous people”. Two of the women accused the Dera chief of rape. One of them said she had been raped in order that she may be “purified”.

Justice and its aftermath

The CBI filed a chargesheet in July 2007. On August 25, 2017, the special CBI court in Panchkula convicted Gurmeet Ram Rahim Singh under Sections 376 (rape) and 506 (criminal intimidation) of the Indian Penal Code (IPC).

The rape conviction led to widespread rioting and rampant and open destruction of public and private property in Punjab and Haryana and parts of Delhi and UP by his followers. Reports indicate at least 35 people were killed in the ensuing violence and more than 200 were injured. However, in the majority of cases, it is unclear what the cause of death was and who the perpetrators were. The DIG has clarified that until the post-mortem is conducted, such information will remain unknown.

WSS does not believe that the state should deploy bullets to quell mass mobilisation (this also goes against international human rights Conventions) or file cases under the antiquated colonial sedition law. In this case, there were several measures the state could have taken leading up to the verdict that could have been more effective and ethical. The inability of the state and central government to control the building numbers of about one lakh followers of the Dera in public parks in Panchkula in the week prior to the verdict is reflective of the nexus of the “godman” and his henchmen with the state machinery. This, despite the police and the administration having been intimated at least one week in advance of the hearing, about the pile-up of petrol, diesel and assorted weapons by the Dera followers, and the impending violence that could be unleashed in case of a hearing that they would consider “unfavourable”. Why was no effective preventive action taken by the state government? Why did at least three Haryana ministers collectively donate Rs. 1.12 crore from their discretionary funds to the Dera chief since August 2016? What measures are going to be taken against those who actively encouraged the impunity of the sexual exploitation that went on within the Dera?

We stand with the women survivors who put the court process in motion and applaud their courage in face of violence and intimidation. We recognise faith-based collectives centred around a person considered ‘divine’ as spaces of control, coercion and violence on women’s bodies. The case also brings to the fore the absence of autonomy and voices that many of these women — despite being educated — lack in their natal and matrimonial homes, where the family will sometimes abet sexual violence. We also recognise that faith-based collectives provide a system of impunity that sexual and financial predators such as Gurmeet Ram Rahim Singh take advantage of, by feeding off the oppression of a largely dalit bahujan following. We condemn the way such predators hollow out the rhetoric of an anti-caste collective mobilisation and deploy their followers towards a goal of impunity. We denounce the fact that, through their open support of the Dera chief, elected state representatives of several political parties have furthered the twisted links between caste, religion, patriarchy and the state, and have turned a blind eye to the violence and sexual exploitation that went on within its walls. We understand this exploitation may not be happening only at the Dera Sacha Sauda, but may be more widespread than has been acknowledged. The rape conviction of Asaram (again set in motion by a young victim in her teens) is yet another a case in point.

In the face of this political chicanery, it is encouraging to see that the courts have condemned the non-action of the governments in Punjab and Haryana and the centre and that the sentencing of Gurmeet Ram Rahim Singh to 10 years for each rape case and monetary compensation for each of the women survivors proceeded as per law without further violence.