Yet Another Cow Lynching: Muhammad Shot Dead by Mob 2 Days Ago, No FIR Yet #WTFnews 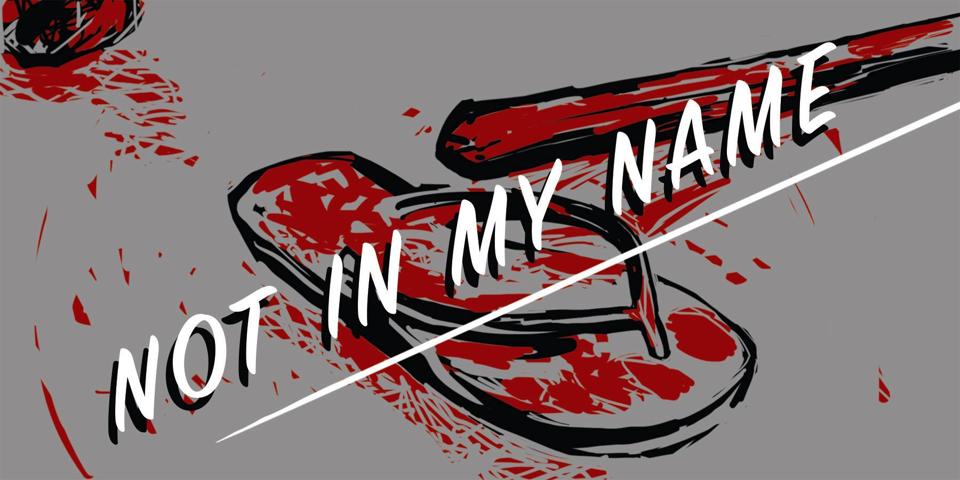 Umar Muhammad was shot dead and his body thrown on the railway track.

ALWAR/NEW DELHI: In a new twist cow mobs are trying to hide the killing of their Muslim targets. Umar Muhammad, transporting cows near the Rajasthan–Haryana border was shot dead and his body thrown on the railway track to make it appear like an accident.

The brutal killing took place in Fahari village in Alwar district with Muhammad and two others taking the cows from Mewat in Haryana to Bharatpur in Rajasthan. They were stopped by the mob en route, assaulted. The two men with Muhammad fled with injuries, but the media has reported ‘official sources’ as confirming he died of a bullet wound.

This happened two days ago and no arrests have been made till date. The family members, including Muhammad’s wife and eight children, have demanded the arrest of the accused but the police has not even registered a FIR.

Mewat is extremely tense, more so as the Muslim community here, is a target of right wing forces. The Meo community told reporters that Muhammad was killed in the presence of the police. The attack reportedly took place at 5a.m. After Muhammad was shot dead, the mob placed his body on the railway tracks to get a train to pass over him. The community claimed that the police have carried out no investigation, and the body is still liking in the mortuary.

It might be recalled that the six accused named by Pehlu Khan in his dying declaration after he was attacked by a mob, have all been released. They were given a clean chit on the basis of a statement by a cow shelter owner. Khan was also transporting cows when he was waylaid by a cow mob, and beaten to death.

The family is terrified but calling for an investigation. The police is tight lipped.