A crisis of compassion in India 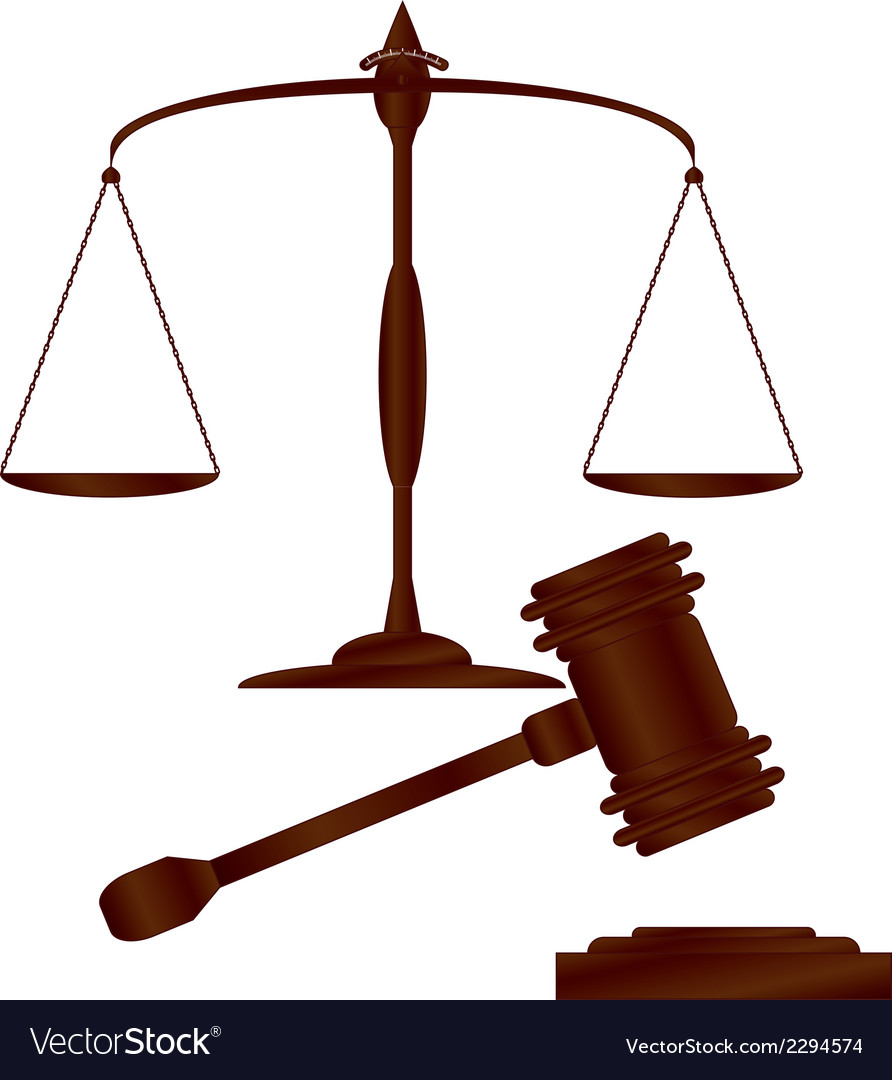 While releasing prisoners in view of the Covid-19 pandemic, the high-powered committee mandated by the Supreme Court of India to decongest prisons did not invoke the health vulnerabilities of prisoners but recalled the crimes they were accused of committing. It is also common knowledge that the experience of incarceration in Indian prisons does not depend on the crime individuals are accused of committing, but on the social status and power of the prisoners.

Both these seemingly unconnected realities reflect one principle — that legal practices and discussions in the public sphere continue to privilege the principle of retribution as justice over rehabilitation. This lack of compassion may arise from the fact that a disproportionate number of prisoners in Indian prisons come from Muslim, Scheduled Caste and Scheduled Tribe communities. Because of the abject poverty and powerlessness of most of the accused from these groups, they have little access to quality legal representation or aid. They languish in prisons without bail for periods even longer than the punishment mandated by the law they are accused of violating. Many suffer continued incarceration even after securing bail, simply for the lack of surety or inability to pay cash bail.

The lack of compassion is not only a feature of the criminal justice system. Withholding compassion from certain categories of human beings has become a hallmark of majoritarian nationalism. This was transmitted from the government to the digital public sphere, and manifested as mob violence in public spaces. Unfortunately, even judicial decisions have often revealed a similar lack of compassion.

The current government will go down in history for its chilling ability to stare down protest and crush dissenters. For example, in October 2015, the Film and Television Institute of India (FTII) students called off their strike of 139 days after failing to elicit a response from the government. Since then, citizens, especially students and human rights defenders, have been damned for their opinions on how they or their fellow citizens should be treated. Rohith Vemula’s “crime” was that he dared to protest against injustice in spite of his social identity. Despite protests over JNU student Najeeb Ahmed’s disappearance, there was no impression of a fair investigation. Since 2019, the repression of dissent has become more pronounced and intensified. On practically any issue, peaceful protesters are met with a ruthless attitude from the police and vigilante supporters of the government. In some instances of Muslims being lynched, assailants were garlanded, feted in public, and rewarded.

Before long, it was not just charges of sedition and defamation, allegations of offences such as incitement, rioting, damage to public property or attempt to murder were made against dissenters. Unlawful custody, custodial torture, and criminal intimidation by police and investigative agencies appear to have become a norm too. Remarkably, protesters too demonstrated a total lack of fear of any brutality. The allegations of the police’s inhumane and humiliating treatment of protesters such as Sadaf Jafar or Nodeep Kaur seem to render protestors fearless. By remaining undaunted, by speaking up fearlessly, by not retracting their dissent at any cost, activists like Dr Kafeel Khan were able to unmask the true face of this regime.

It bears pointing out that the only “offence” youth and student activists like Sharjeel Imam, Natasha Narwal, Devangana Kalita, Meeran Haider, Asif Tanha, Safoora Zargar, Gulfisha and Umar Khalid committed is making speeches of dissent against the Citizenship Amendment Act 2019, a law they considered immoral and discriminatory.

In this dystopian narrative, those who dared to protest were accused of violence but those who engaged in arson and killings were propped up as the righteous. The anti-CAA-NRC protesters were charged with what was essentially anti-Muslim violence in Delhi and Uttar Pradesh. Dalit intellectuals and activists who participated in the Bhima Koregaon event were linked with anti-Dalit violence, and human rights defenders have been accused of hatching a plot to assassinate the Prime Minister. A mind-boggling, logic-defying framing was used to book and imprison Dalit and Muslim activists and anyone who expresses solidarity with them.

The deplorable conditions inside Indian prisons, ranging from violence, torture, custodial deaths and rape, poor quality of food and healthcare, have been documented. Prison authorities and personnel routinely inflict unlawful punishment on prisoners, a majority of whom are undertrials. Human rights activists and lawyers have been at pains to demarcate categories of prisoners that might be considered as deserving of judicial compassion. In such a scramble for the painfully limited quota of mercy, activists who also dabbled in electoral politics like Khalid Saifi, Shifa-ur-Rahman, Ishrat Jahan and Tahir Hussain often fall out of the categories of the worthies. Extraordinary laws such as NSA and UAPA facilitate unjustified prolonged incarceration of individuals from marginalised communities. By the time these students and human rights defenders would be able to establish their innocence in higher judiciary and secure acquittals, years would pass away. Who would be responsible for heaping physical torture, humiliation and years of incarceration on these young students and activists, who otherwise could be acquiring and creating knowledge, helping and providing a healing touch to their fellow citizens?

Where the norm ought to be bail not jail, unfortunately, violation of human rights of incarcerated individuals seems more a norm rather than an anomaly.

Indian prisons have alarmingly high occupancy rates, mass incarceration of the poorest and powerless — this was a problem already crying for attention. Taking cognisance of this problem will be an opportunity to rethink and reframe the debates on the protection of rights of the accused persons.

This column first appeared in the print edition on October 15, 2021 under the title ‘Crisis of compassion’. Jamil teaches at CSLG, JNU; Jha is a Member of Parliament and teaches at University of Delhi.

5 Infants Die in 8 Hours at Ajmer Hospital #healthcare #WTFnews
Recognise women as independent individuals … Review all land laws with a gender lens
Upward mob-ility: As India prospers, it is getting more racist
Farmer From Rajasthan Hangs Himself at AAP Rally