Academic Asks Indian Government,’ What Happened to the Files and why ?

ACADEMIC ASKS INDIAN GOVERNMENT, “WHAT HAPPENED TO THE FILES AND WHY”

Professor Purushottam Agrawal, an eminent academic and a former Professor at Jawaharlal Nehru University (New Delhi) has filed an application under the Right to Information Act asking some serious questions regarding the destruction of the documents in the Ministry of Home Affairs, Government of India. As per the reports, the files, numbering more than 1,50,000, are destroyed on the directions of the Prime Minister. Ironically, there is a silence over the issue. On the basis of the reports in media, Professor Agrawal, who has also served as a Member of Union Public Service Commission, has filed this application seeking some answers in this regard. He has issued the following statement:

There have been reports in the media suggesting that a huge number of files in the Ministry of Home Affairs have been destroyed, ostensibly in the interest of efficiency and space-management. According to the reports these include the file containing records of the cabinet meeting which took place just before the news of Gandhiji’s assassination was formally announced. 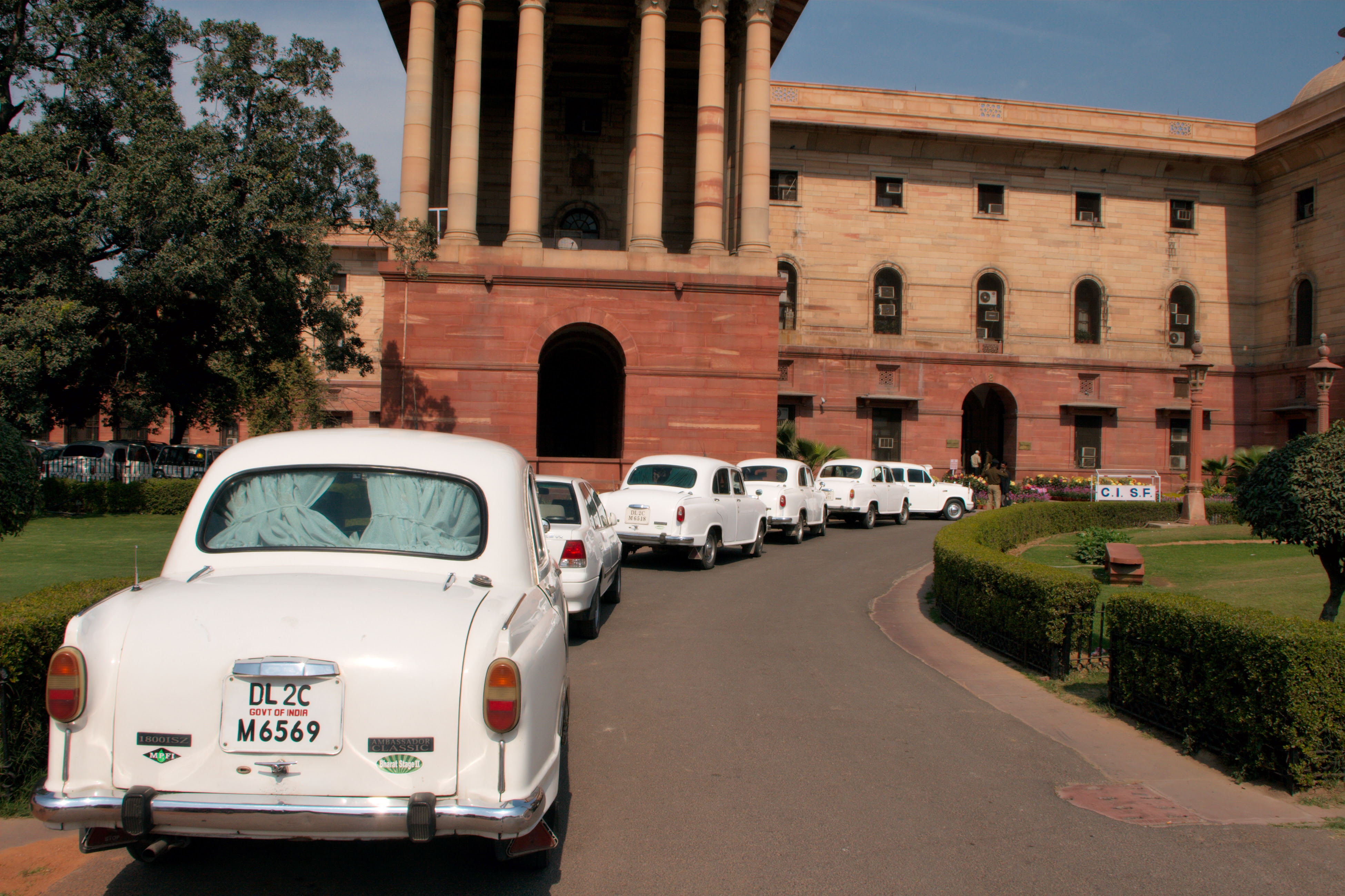 The GOI usually follows a record retention schedule. Moreover in the case of files containing documentation of the historically crucial period just after independence, it must be ensured that the documents must be treated as sacrosanct, and must be preserved as such, change of governments notwithstanding. Historians might differ in their interpretations of momentous events like the assassination of Gandhiji (1948) or imposition of emergency (1975), but for any sane debate and contest of ideas, preservation of and access to official documents and records is a must.

Unfortunately, there is not much clarity in the instant case if the digital copies of the important files to be disposed of, have been made, or if these have been shifted to National Archives or any similar institution. It is also not clear how a historian or any interested citizen can get access to these important documents.

Surely, you would agree, these vital issues concern each and every citizen and also the nation as such. Such documents which contain the raw material of history cannot be allowed to be obliterated.

Keeping this in mind, I have filed an application with the ministry of home affairs under the RTI act.

In the RTI, I have sought the following information–

1  As per the recent newspaper reports, is it true that a large number of files and documents pertaining to Ministry of Home Affairs have been destroyed in the last few weeks, i.e. after May 20th 2014?

2.  Were these files and documents destroyed as per the extant Record Retention Schedules of Government of India?

3.  Have the important files and documents been identified and retained?

4.  Have the important files of permanent nature been retained in digital form or any other form?

5.    Please inform where have the important files and documents of permanent nature been sent

6.   Have these files and documents been sent to National Archives of India, Nehru Memorial Museum and Library and other libraries?

7.   In case information contained in these important files and documents are to be retrieved in future for study and research purposes, where should one go and find them?

8.  Please provide a copy of the order and file noting vide which the instruction for destroying records was issued to the officials of Ministry of Home Affairs, Government of India.