After Ghalib and Gulzar, fake poetry in Amrita Pritam’s name 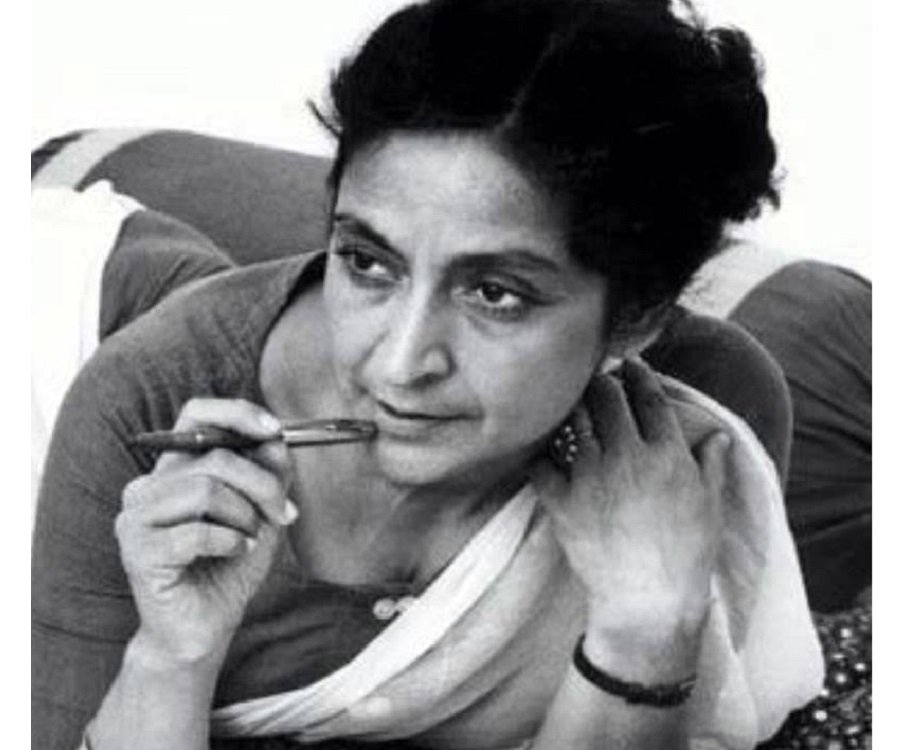 When Delhi-based writer-editor Antara Dev Sen came across a poem attributed to the pioneering woman poet of Punjabi Amrita Pritam (1919-2005), she was struck by its simplistic nature and wondered if the celebrated poet could have written it? “At first I took the poem titled ‘The Will of Amrita Pritam’ at face value but soon realised that the images were a little off and the poem spoke of tears, ecstasy and honour, but not of love. In all, the poem was too simplistic to fit in the oeuvre of Amrita!” she said.

Such was the reaction of many others who know Amrita’s poetry well. It was a shock that now Amrita too has become a target of fakes going viral. The wide readership she invites in different languages at home and abroad, with the untiring enthusiasm of netizens to score likes, would make the task of sifting the real from the fake a tough one. The poem has neither the celebrated poet’s vision nor diction and moves from line to line without a cohesive whole referring to the lives of women lost between kitchens and bedrooms or old people whose children live abroad or injecting the youth with revolution. In short, it moves from one truism to another.

In fact, the poem appeared in Hindi on the internet some years ago but now it is reborn in an English avtar and a video of Amrita saying something unrelated. Thus, it has travelled to a million on Facebook, Twitter, Instagram and WhatsApp as a poem by Amrita when it is not.

Punjabi writers close to Amrita have condemned such attribution of fake poetry to the celebrated poet. These include Paul Kaur, Rani Balbir Kaur, Amia Kunwar, and others. Well-known poet of English language, Nabina Das, says she read it several times but was not convinced that it was Amrita’s work. She says: “It had prominent shades of Amrita Pritam: The direct tone and forthrightness in telling female desire is one of the hallmarks. However, Pritam’s images are more ‘borderless’, so to say. She doesn’t embrace symbols such as “the tricolor” to uphold it as proof of her progressive political thoughts. In my opinion, Pritam’s voice is also hugely inward-looking, as a woman, as a liberal feminist, not simply didactic.”

After scanning the net thoroughly, it turns out that the poem called ‘Wasiyat’ is written by a young poet of Hindi, Baabusha Kohli, based in Jabalpur, Madhya Pradesh, and was published in her anthology ‘Prem Gilahri, Dil Akhrot’. It seems people in lockdown times have been posting and reposting it by mistakenly attributing it to Amrita Pritam.

However, no denial has come from the young and talented Baabusha although it has been unfair to have her writing judged by the standards of a seasoned poet like Pritam. Yet another Bengali reader Sudip Das says: “There is no philosophical consistency in the poem and reading it, I would have thought that it is by some pedestrian kind of poet which Amrita is not!”