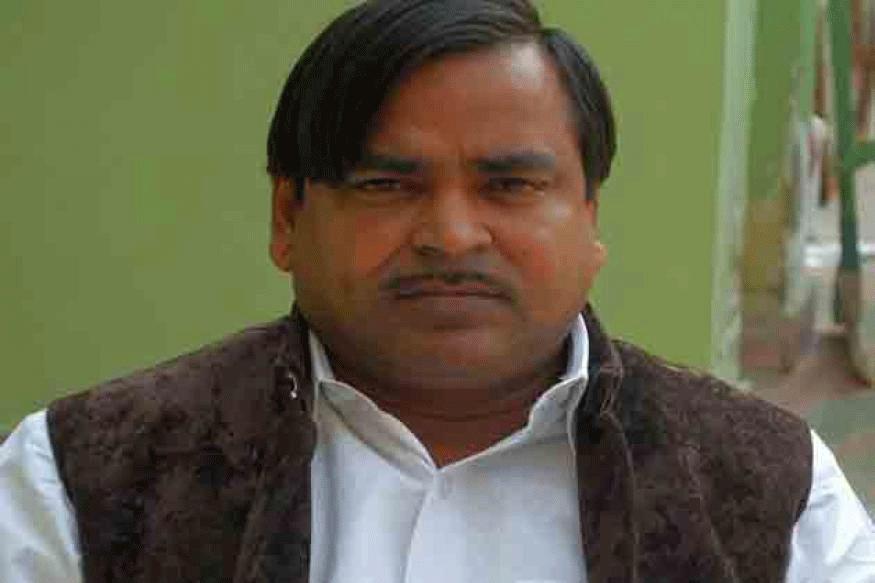 LUCKNOW: The rape survivor who has accused UP minister Gayatri Prajapati and his aides of outraging her modesty, has alleged that she was sexually assaulted at the minister’s official residence in Lucknow. In the FIR lodged with the Lucknow police on Saturday on the directions of the Supreme Court, she has alleged that the minister and his aides also tried to rape her minor daughter and that her family was now facing threat from the accused who have been booked under the provisions of the POCSO Act as well.

The complainant, a corporator from Chitrakoot, has alleged that she was introduced to the minister some three years ago at his official residence — 5, Gautam Palli, by his close aide Ashok Tewari. During her meetings with the minister, Prajapati offered to allot her a license for sand mining. At one of the meetings, she was served tea laced with sedatives and was thereafter raped by Prajapati and Ashok Tewari, the FIR says.

“They also clicked objectionable photographs and used them to blackmail me,” the complaint read. Threatening to upload these photographs on the social media, the accused and their aides use to call her to the the MLA residence at Park Road where she was often subjected to rape by the duo and their five other associates who have been named in the FIR. “I was forced to report the matter to the police after the accused tried to outrage the modesty of my 17 year old daughter and thereafter threatened me and my family of dire consequences,” the rape survivor stated in her complaint.

The case, registered under section 376-D (rape by two or more persons), 376 (rape), 511 (committing offences punishable with life imprisonment), 504 (intentional insult), 506 (criminal intimidation) of the Indian Penal Code (IPC) and section 3/4 of the Protection of Children from Sexual Offences Act, has been lodged with the Gautam Palli police station of the state capital.

Circle Officer (CO), Hazrataganj, Avanish Misra said the police would now gather evidence and thereafter proceed with further action, suggesting that the police would try to build a watertight case before initiating arrest of the accused.