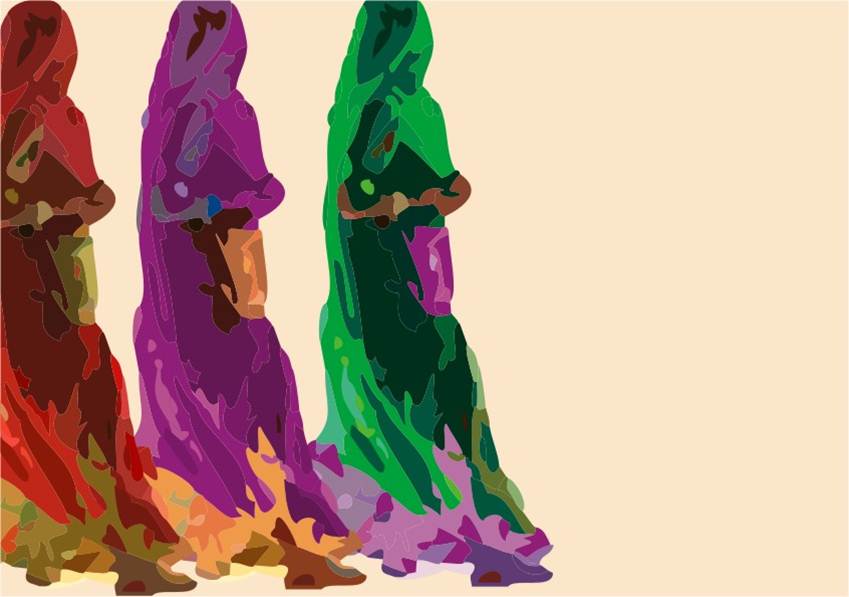 There is no universally agreed upon definition of women empowerment. It is perceived as empowering women to ensure their personal autonomy in terms of political representation, economic independence, social mobility and safety, among other significant things. Women empowerment is a crucial step towards the realisation of gender equity and social justice. In order to achieve this end goal, the Indian Constitution and other statutory books have laid down a myriad of rights, special provisions and safeguards for the female population of India. Discrimination on the basis of gender and sex is strictly prohibited, theoretically. In order to strengthen the goal of empowering women, the Indian State has, time and again, introduced policies circumscribing issues pertaining to the rights, liberty and health of women. Programmes like Beti Bachao Beti Padhao, Janani Suraksha Yojana, Support to Training and Employment Programme For Women (STEP), Pradhan Mantri Ujjwala Yojana, etc. paint a promising picture of a country, the female population of which is empowered and equal to their male kith and kin.

However, India’s global standing on gender equality is not that promising. In fact, it is on an all time low. India’s ranking in the Global Gender Gap Report, commissioned by the World Economic Forum, declined from 108th in 2018 to 112th in 2020. Female legislators constitute only 14.4 per cent of the Indian parliament and 23 percent of the cabinet, making overall political representation relatively low. The ILO’s Global Wage Report 2018/19 found that the average pay gender gap is 34.5%, the highest among the 73 countries surveyed in the report. Despite giving more labour hours than their male counterparts, a large number of women’s chief involvement in the informal sector denies them any recognition for being part of the workforce that contributes to the Gross Domestic Product of the country. Socially sanctioned normative duties of marriage, child-bearing and managing the household results in an even lesser participation of women in the formal sector of employment.

Moreover, the huge gap between policy enactment and its enforcement, along with growing corruption and red tapism, has weakened the citizen’s faith in the legal structures of the country chiefly in cases pertaining to violence against women, especially when the victim belongs to a marginalised position as compared to the male perpetrators. Countless rape cases, similar to those from Kathua and Unnao, are either overlooked or dismissed due to the prevailing power structures favouring the culprits. Despite the various policies, protocols and legal protections, the bigger picture does not look very nice. To say that the situation of women in India, especially in the rural setting, is “disempowering” would definitely not be looking at it through the lens of pessimism. I’d rather call it a reality check.

A counter critique to this brief analysis would certainly be that these problems are deeply ingrained within the society. These ideals cannot be uprooted in a matter of days. This indeed is the truth. But that does not mean we must underestimate the approach of incrementalism. Incremental model is a model of public policy processes which proposes gradual changes within existing policies which results in a significant amount of reform in the long run. This model, when applied to promoting the agenda of achieving gender equality, would do wonders. However, the approach required for a goal that aims to poke at the systemic inequalities, needs to be taken in a very subtle and sophisticated manner. This is something which is possible only through recruitment of gender experts in the policy processes across all major departments of governance.

The current relationship between women empowerment and India governance is rather paradoxical in some aspects. The Indian state uses maternalistic approach while formulating its women-centric policies. For example, the cash credit transfer scheme introduced in Janani Suraksha Yojana keeps women’s role as mother at its centre. This reiterates the traditional gender role of women being the caretaker of the family, especially children. On the other hand, this scheme aims to give women the agency to care for their new-borns in an institutional setting.

A similar paradox of “empowerment” can be observed in Pradhan Mantri’s Ujjawala Yojana, a programme of distributing centrally subsidised LPG cylinders to women below the poverty line, which aims to empower women by providing them the opportunity to use energy in a clean, safe and pollution-free environment while also saving them hours of labour meant for collecting fuel. With the intention of lowering the mortality rate of women who die due to pollution from fuel stoves, this scheme’s target beneficiaries being women makes it yet another example of state’s endorsement of gender roles within households. The scheme could be promoted as a social policy meant for families aiming to free women from extra labour and asphyxiation while also subtly suggesting a detour from normative sexual division of labour, but it ends up strengthening the inequality even more. The State, through its different organs, have time and again reinstated the gender norms which is quite visible in grassroots level of governance. A prominent example of it being the declaration of economic compensation to a victimised family where the said compensation can be boiled down to employment opportunities for male members of the family and financial assistance for the marriage of the female members of that same household.

Countless examples that perpetuate similar gender bias makes one wonder whether the state being vocal about eliminating sexual division of labour seems like a far-fetched idea. But for the sake of incremental approach, a very important beginning in the direction of true empowerment would be to recognise and compensate for women’s unpaid labour especially in the informal sector and bring reforms in the economy to accommodate their contribution to not just their households but also to the GDP of the nation; elementary gender sensitisation and introduction of a comprehensive sex education curriculum.

Gender sensitisation should be taken up more seriously by actualising it in the mainstream through educational reforms, pop culture, open dialogue on consent and not just addressing women as “mothers and sisters” while talking about women issues, but acknowledging their existence as citizens with rights. The question of women empowerment would remain superficial until and unless the state acknowledges the systemic roots of oppression and deliberately challenges it through changes in existing structures, reforms, overhauling certain problematic structures, if need be, and most importantly, accountability.