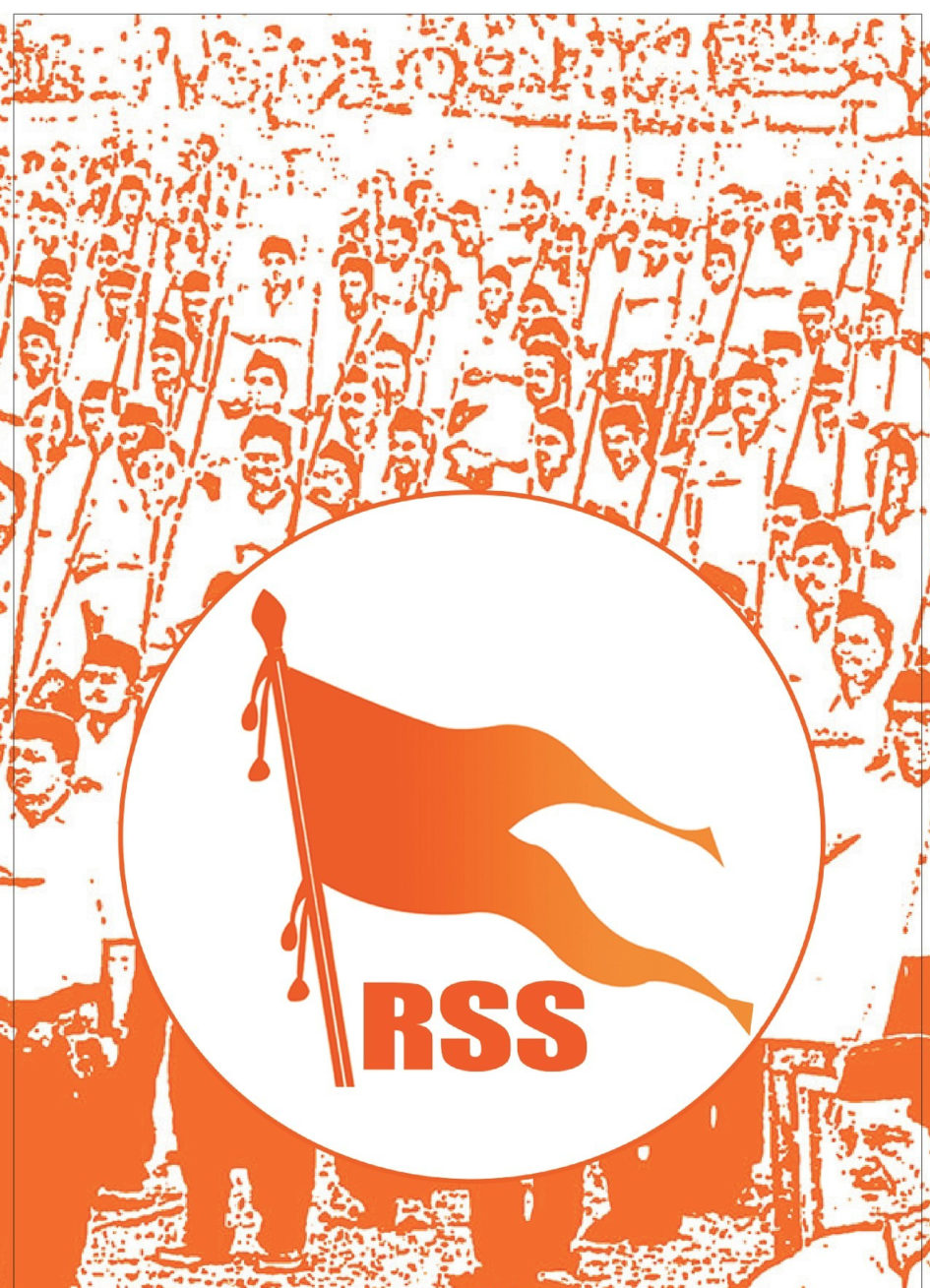 Haugen, a former Facebook data scientist, recently told the US Congress that the social media giant ‘promotes global division and ethnic violence’, including in India

The disclosures of Frances Haugen, who hit the headlines across the world earlier this week as “the Facebook whistleblower”, include multiple references to the promotion of divisions and ethnic violence in India.

Her main claims on Facebook’s work in India are that pages associated with the Rashtriya Swayamsevak Sangh (RSS) promoted “fear mongering, anti-Muslim narratives”, that a lack of Indian language editors led to unchecked hate speech here on the platform, and that the BJP uses Single User Multiple Accounts for propaganda that affects neighbouring Bangladesh as well.Advertisementhttps://b7472c7baf1cdfc97a56734d5ab706b0.safeframe.googlesyndication.com/safeframe/1-0-38/html/container.html

Haugen, a former Facebook data scientist, recently told the US Congress and the Securities and Exchange Commission (SEC) that the global social media giant “promotes global division and ethnic violence”, including in India.

A Facebook spokesperson told The Telegraph on Thursday that the company had made significant investments to detect hate speech, as a consequence of which its prevalence had come down drastically now.

In May, Haugen, 37, had quit the social media giant, in which she had earlier been part of the “civic integrity tram” that monitored election interference across the world. The team was disbanded after the presidential polls in the US in 2020.

Last month, she filed at least eight complaints with the SEC, the markets watchdog in the US, through lawyers at the NGO, Whistleblower Aid. She went public with her allegations on CBS News earlier this week and later testified to the US Congress.

“Our lack of Hindi and Bengali classifiers means much of this (anti-Muslim) content is never flagged or actioned….”

The RSS and the BJP are yet to respond to Haugen’s claims.

Last year, The Wall Street Journal had quoted unnamed current and former Facebook staff who had claimed that the platform allowed posts by BJP legislators that incited violence, on the advice of Ankhi Das, its then public policy director for South and Central Asia, who was linked to the RSS.

An undated internal survey by Facebook, cited by Haugen, revealed that the posts that got the most views were fake.

“40% of Top VPV (View Port Views, or impressions) Civic Posters in West Bengal Were Fake/Inauthentic/fake. The highest-VPV user to be assessed as inauthentic had more than 30M accrued in the L28 (last 28 days),” she said in one of the complaints.

Viral shares included an “out-of-context” video by an Indian politician to stir anti-Muslim and anti-Pakistan sentiments.

Another leaked internal document titled “Lotus Mahal” was cited to suggest that the BJP encouraged its members to have multiple Facebook accounts, which is not illegal but is discouraged by the social media platform as the trend is linked to provocative content.

The excerpt in the complaint says: “BJP IT Cell worker (shared) coordinated messaging instructions to supporters with a copypasta campaign… targeting politically-sensitive tags.… 103 suspicious entities across IN & BD (India and Bangladesh).”

A Facebook spokesperson told this newspaper: “Over the years, we’ve invested significantly in technology that proactively detects hate speech even before people report it to us. We now use this technology to proactively detect violating content in Hindi and Bengali, alongside over 40 languages globally. As a result, we’ve reduced the prevalence of hate speech globally -– meaning the amount of the content people actually see — on Facebook by almost 50 per cent in the last three quarters and it’s now down to 0.05 per cent of all content viewed.”

She added: “In addition, we have a team of content reviewers covering 20 Indian languages. As hate speech against marginalised groups, including Muslims, continues to be on the rise globally, we continue to make progress on enforcement and are committed to updating our policies as hate speech evolves online.”

Mark Zuckerberg wrote to employees earlier this week: “If we didn’t care about fighting harmful content, then why would we employ so many more people dedicated to this than any other company in our space — even ones larger than us?”