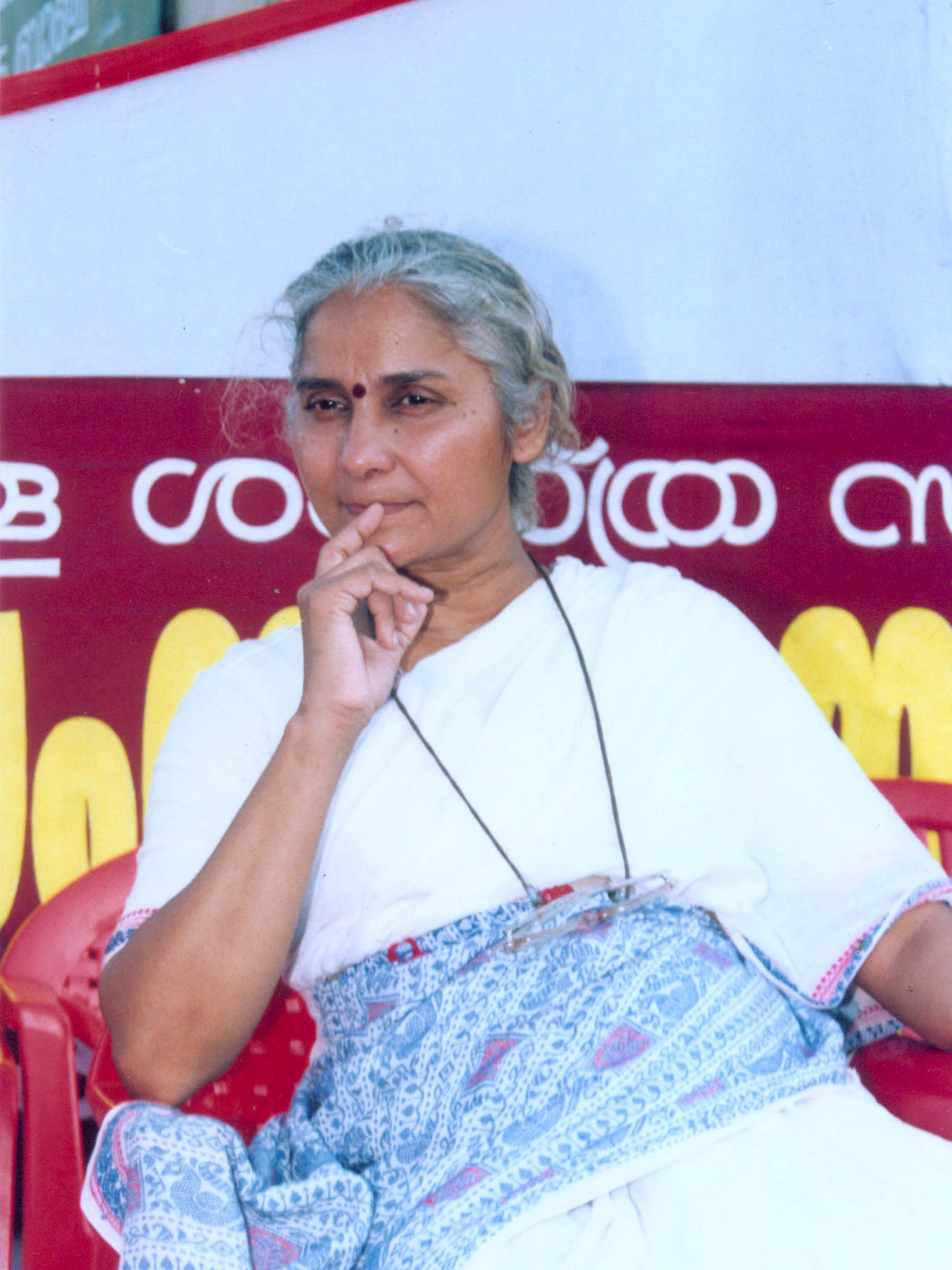 Statement by the National Alliance of People’s Movement

18th June, 2017: National Alliance of People’s Movements expresses its solidarity with the struggle of the scheduled tribes, forest & park dwellers living near the Kaziranga National park (KNP), in Golaghat district, Assam, challenging the unjust and repressive attitude of the Forest Department of Assam and silence of the Govt. of India in the garb of conservation. We salute the spirit of activists like Pranab Doley, Soneswer Narah and others of the Jeepal Krishak Shramik Sangha (JKSS), who, in spite of facing continuous threats, trumped-up charges, hand-cuffing and arrests have highlighted the impunity enjoyed by the Forest Dept. in dealing with the local people.

It may be noted that while villagers and activists like Akhil Gogoi, associated with the Krishak Mukti Sangram Samiti (KMSS) have for long been facing repression and raising concerns about the human rights violations, evictions and deplorable state of affairs in villages near Kaziranga, the issue once again came to spotlight with the Govt’s ban on BBC’s documentary ‘Killing for Conservation’ which has exposed the shoot-at-sight policy of KNP and the grim situation of the locals being threatened, harassed, tortured and even killed by the Forest Dept, using conservation a shield. The documentary has graphically portrayed the serious issues faced by communities living at the periphery of KNP by the Forest Dept. in the name of conservation. The Govt’s impunity, we feel, is starkly visible, both in its repression on the KNP’s forest dwellers as well as in its arbitrary ban on BBC’s film, threat of blacklisting the media group and revoking its filming permission across the country!

Across the country, whether in Niyamgiri, Narmada, Nilgiris or elsewhere scheduled tribes and other forest dwellers are always forcefully made to pay the price for ‘development’, many times with their livelihood (displacement) and at times even with their life ! It is in this situation that we are compelled to ask the Governments of Assam and India, if what the State is doing at KNP is indeed ‘Conservation’ or ‘Militarization’. The situation here, we feel, warrants a radical overhaul of the conservation policy and practice of the State, which disregards centuries old-indigenous culture, life and livelihoods.

We express our deep concern at the large numbers of extra-judicial killings by the KNP authorities, which reportedly are about 106 in the last 20 years and 57 only in the past three years – 27 in 2014, 23 in 2015 and 7 in 2016. As per the forest department’s own Report of 2014, while hundreds of alleged poachers have been shot dead in encounters over the years, not a single forest staffer has been killed in an encounter between 1985 and June, 2014. This record over 3 decades raises some crucial questions about the official claims that all the killings “are of poachers in cross-fire”! We have enough reason to suspect periodic abuse of the ‘Order’ dt. 14/7/2010 issued by the Govt. of Assam according legal immunity to all the forest guards of Kaziranga using Firearms, in addition to the existing immunity from judicial proceedings they enjoy for actions done in ‘good faith’ under Sec 197 of CrPC. India has been witnessing the abuse of draconian legislations like AFPSA for decades in Kashmir, Manipur and other North-East states, where legal immunity is used a shield for fake encounters, rapes and torture. We fear for the well-being of the scheduled tribes and other forest dwellers of Kaziranga in the light of such provisions, granting blanket immunity to forest authorities.

We strongly feel the need for inclusive and participatory socio-economic development of the locals of Kaziranga in order to protect KNP. However, instead of addressing people’s demands, throwing environmental and human rights activists and local people behind bars, at the drop of a hat, without cogent proof and in violation of criminal procedure is a stark reminder of the high-handed Jungle-Raj that continues even 7 decades after ‘independence’. The unjust firing of two persons, repression on many others by the state police last September, when the people were opposing the eviction drive in KNP’s expanded buffer zone as per the Guwahati High Court’s Order and demanding rehabilitation as per the LARR Act, 2013, since the residents were living there since 4-5 decades, is still fresh in memory.

NAPM endorses the key demands of the local people including immediate review of the 33 Highlands Project in the KNP core zone, disclosure of the Environment and Forest Clearance, Environment Impact Assessment Report and allied documents in relation to the Highlands Project within KNP, implementation of the Scheduled Tribes and Other Traditional Forest Dwellers (Recognition of Forest Rights) Act, 2006 as well as the LARR Act, 2013; complete reservation to the inhabitants of KNP and its periphery and reservation for ST(P), OBC, MOBC as per government guidelines; regularization of all the casual employees in KNP, immediate release of compensation for loss of life or property during the 2016 floods, a loan waiver for affected farmers, permanent jobs to family members of victims who have lost their life to wild animal attack or innocent victims who have suffered at the hands of Forest Department and immediate withdrawal of large sound and smoke emitting machines from KNP.

NAPM stands in full solidarity with the courageous struggle of the Jeepal Krishak Shramik Sangha (JKSS), Krishak Mukti Sangram Samiti (KMSS), Takam Mising Porin Kebang (TMPK), Mising Mimag Kebang (MMK) and other people’s organizations against the impunity and immunity of the forest officials and the unjust, unaccountable model of conservation, leading to gross violation of basic human rights. We call upon the Govt. of Assam and India to ensure immediate withdrawal of all Govt. Orders that authorize use of force against villagers in the name of conservation, withdrawal of false cases, end to all forms of threat, arbitrary arrests and a dialogue with the people’s organizations in the area to address the concerns of scheduled tribes, forest ad park dwellers, and involve them in the conservation efforts. The Govt. must ensure that there are no evictions, without lawful rehabilitation. We also call upon the State Govt. to institute an independent inquiry into all the killings by forest guards and adequate compensation for survivors / family members of state violence. Govt. of India must revoke its ban on BBC’s documentary and abstain from issuing any form of threat to media or other public organization that report the ground realities.​

Signed by the National Team of Advisors, Convenors and Special Invitees of NAPM

Couples who share the housework are more likely to divorce, #wtfstudy #wtfnews
Material issues are at the heart of Dalit politics
Differently-abled people seen as threat by aviation security in India
#India - A sound economy needs a sound environment