Judge of ‘skin-to-skin contact’ case acquitted two others too 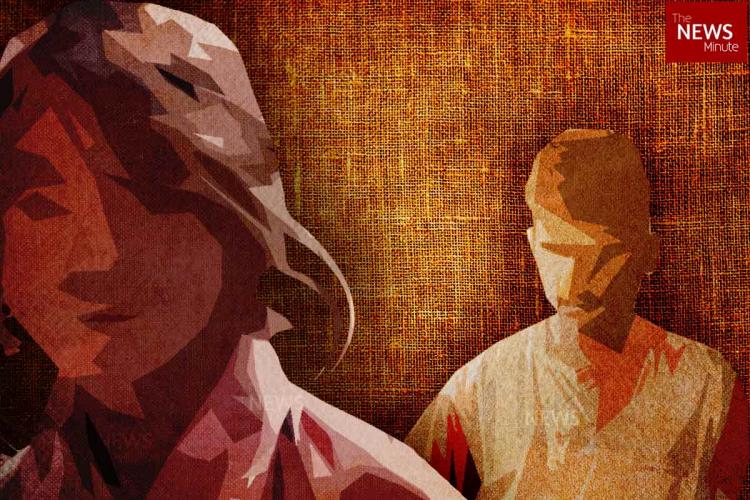 Justice Pushpa Ganediwala of the Nagpur bench of the Bombay high court, whose controversial January 19 ruling that groping a minor without removing her clothes was not sexual assault but molestation was stayed by the Supreme Court on Wednesday, acquitted two more people in cases under the Protection of Children from Sexual Offences Act (POCSO) on January 14 and 15, it has emerged.

In the judgment on January 15, she held that holding the hands of a minor and unzipping one’s trousers in front of her does not amount to “sexual assault,” acquitting a 50-year-old labourer from Maharashtra’s Gadchiroli district of the charge of “aggravated sexual assault” for doing so.

In the verdict on January 14, she reversed a lower court order convicting a 23-year-old accused of rape of a minor on the grounds that the testimony did not “inspire confidence” and wasn’t of “sterling quality”. She also said the birth certificate of the minor was not verified.

The judgments have raised questions about the judge’s handling of POCSO cases. In all three cases, accused convicted under the POCSO Act were acquitted by her. Pradeep Nandrajog, a former chief justice of Bombay HC, told news agency PTI the judgments were “flawed”.

In the January 15 ruling, justice Ganediwala ruled that the act of holding the hands of a minor “prosecutrix”, or unzipping trousers in front of her, an act witnessed by PW-1 (prosecution witness 1), in the opinion of the court, did not fit in with the definition of aggravated sexual assault. She reversed the conviction of the man, Libnus Kujur, for aggravated sexual assault, a charge brought against him because the child was younger than 12 years of age.

The National Commission for Protection of Child Rights (NCPCR) and the National Commission for Women (NCW) took a serious note of the January 19 ruling by the HC judge. NCW expressed a desire to challenge the judgment before the Supreme Court and NCPCR wrote to the Maharashtra chief secretary to seek a review of the ruling. “It has been observed by the Commission (NCPCR) that the prosecution has failed in representing the case of the victim properly,” said NCPCR in a letter to the chief secretary. “If the prosecution had made the submissions as per spirit of the POCSO Act, the accused would not have been acquitted of the serious offence against the minor,” it added.

“Further, the remark “skin-to-skin… with sexual intention, without penetration” also needs to be reviewed and the State should take note of this, as it seems to be derogatory to the minor victim,” the letter added.

On Wednesday, the apex court took suo motu note of the January 19 judgment and stayed the acquittal, after attorney general KK Venugopal pointed out that the judgment was likely to set a dangerous precedent.

So far as the case of the 50-year-old labourer was concerned, the incident took place on February 11, 2018. The complainant went to work, leaving her minor daughters alone at home. In the afternoon, when she returned, she saw Kujur was sitting in her house, holding the hands of her elder daughter, aged 5.

Shocked to seen an unknown man sitting in her house, the complainant shouted and questioned him. The man set the daughter free only when the mother shouted at him again. The woman noticed that the man’s trouser zip was open and the child was pulling up her knickers. After the man ran away, the child told her mother that the man had exposed himself to her and was about to take her to “sleep”.

Kujur was arrested and prosecuted for various offences under relevant provisions of the Indian Penal Code (IPC) and the Protection of Children from Sexual Offences (POCSO) Act, 2012.

He was sentenced to five years’ rigorous imprisonment for aggravated sexual assault.

The Nagpur bench of the HC, on his appeal, set aside the conviction for the aggravated sexual assault. The judge said at the most, the offence was punishable under Section 354-A(1)(i) of the IPC r/w section 12 of the POCSO Act. She let him off with a prison term of 5 months that he has already served for the offence of sexual harassment.

The case involving the 23-year-old man dates back to 2017, and he was convicted under provisions of POCSO Act in November 2019 and sentenced to 10 years’ rigorous imprisonment and a fine of ₹5,000.