Thanks but no thanks: Leading activist declines state honour 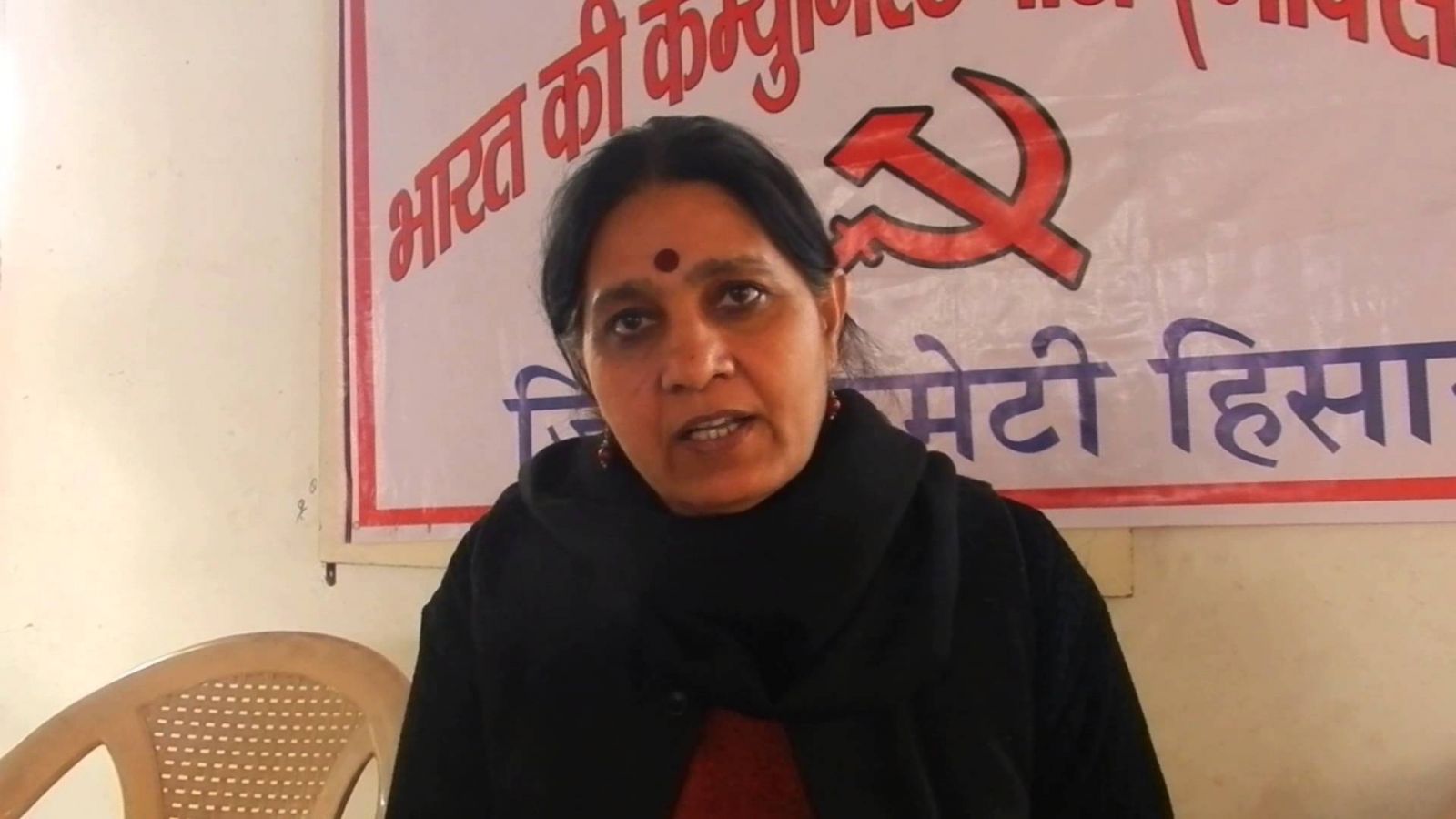 Jagmati Sangwan, a fiery activist and academic from Haryana who has initiated and led the campaign and struggles against honour crimes and the role of khap panchayatshas declined to be honoured by the Modi government

In a polite but strong letter to the union minister for Women and Child Welfare, Maneka Gandhi, Jagmati Sangwan has turned down a potential honour from the Modi government. Around December 10, 2014, International Human Rights Day, the central government had, through a letter informed her that she had been shortlisted  as part of 100 Women Achievers to be honoured in the category of ‘Women in Public Life’.

Four days later, on December 14, 2015 she has, in a letter to Maneka Gandhi politely but firmly declined the honour. Her letter states,

Few days ago I got a email letter from your Ministry informing that I have been shortlisted  as part of 100 Women Achievers in the category of ‘Women in Public Life’. I would like to very humbly request you to take my nomination out of this award process.

I am writing it to you with a heavy heart in the background of Haryana governments decision to put conditions on contesting panchayat elections which in effect have meant that 83% of Scheduled Caste women, 72% of the General category women, 71% of Scheduled Caste Men and 56% of general category men  and overall 67% of general citizens in the state cannot contest   the local elections. As you may be aware, it was after long fought struggle and assertion by women that their participation in the local bodies was ensured. However, such a decision taken by the state government would only be detrimental to what we have achieved so far.

You are also aware about the massive fund cuts that the central government has undertaken in women friendly acts in the 2015 budget. I am attaching a detailed review of these cuts complied by our/women’s organisations.

The day to day survival of women has only become more difficult in the recent years as we feel that the central government has pulled itself from its responsibility to safeguard the interests of women and other vulnerable sections including children.

In this present scenario, i do feel that my work along with millions of other workers of my organisation is in complete contradiction to what your government is aiming to achieve.

Therefore, I would like to keep myself away from any award conferred by the government at the present juncture.

AIDWA
This missive from a woman from the grassroots representing India’s largest woman’s organisation, is a blow to the Modi regime, keenly seeking respectability and considered, otherwise to be a master of symbolism.