Filled In A Cup, Thrashed On Denying

As per the details by news agency ANI, the accused was forcing the old man and his son to compromise and take back the police complaint lodged earlier by them. 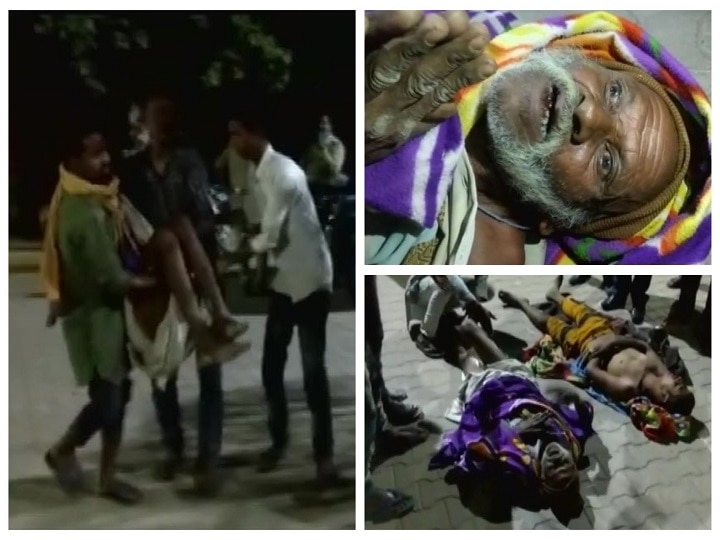 Images: ANINew Delhi: In yet another horrific crime in Uttar Pradesh, a 65-year-old Dalit man has allegedly been beaten and forced to drink urine in village Roda of the state.

Prime-facie, the incident appears to be a case of revenge crime, as the victim’s family had lodged a police complaint against the person named Sonu Yadav who allegedly assaulted him.

As per news agency ANI, the accused was forcing the old man and his son to compromise and take back the police complaint lodged earlier by them.

The old man said that the accused had earlier attacked his son with an axe and was now forcing the family to compromise.

“A person called Sonu Yadav was forcing me to drink his urine, filled in a cup. When I refused, he attacked me with a stick,” the man named Amar was quoted as saying. ‘He had attacked my son with an axe, few days ago and we had complained against him to police. So he was forcing us to compromise,’ he added.

“Few influential people thrashed 2 villagers in Roda village. Police registered an FIR as soon as it was informed. Main accused has been arrested and search is on for others involved in this case. We won’t tolerate any sort of bullying,” he was quoted as saying by news agency ANI.

Uttar Pradesh’s Hathras has been in news for over weeks now for alleged gangrape and murder of a 19-year-old Dalit woman. Hathras district magistrate Parveen Kumar Laxar has owned full responsibility for the decision related to holding the cremation of the 19-year-old victim in the night.