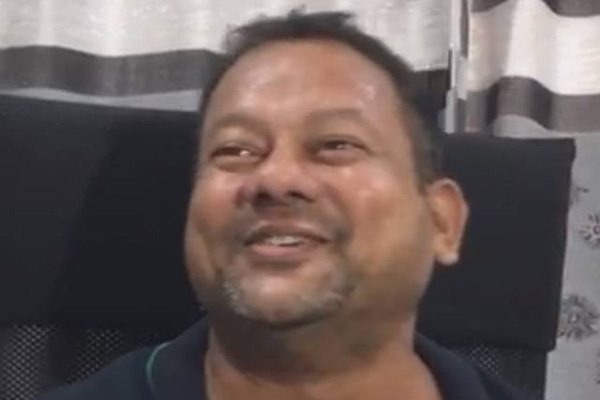 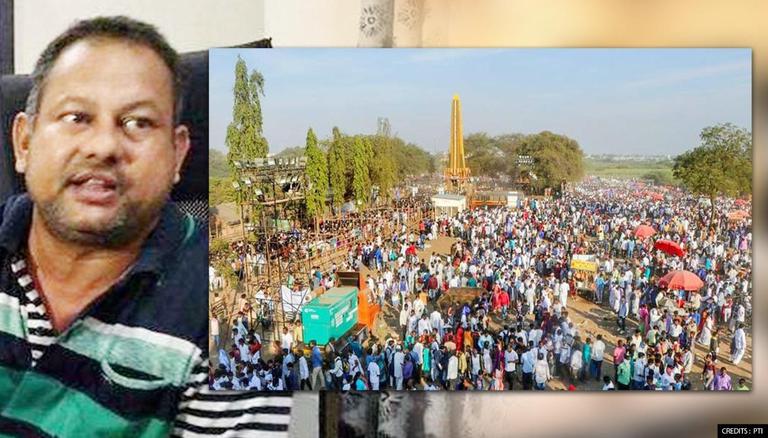 The Bombay High Court on Friday directed the release of Bhima Koregaon case accused Surendra Gadling on temporary bail from August 13 to August 21 to attend his mother’s last rites in Nagpur.

Via this order, the human rights lawyer was denied bail to join his family members in performing the final rites of his mother who passed away on August 15, 2020. While Gadling had filed an application seeking temporary bail two days after his mother’s demise, the NIA opposed the plea on August 28, 2020. Rejecting his plea, the special NIA judge took into account the fact that three weeks had elapsed from the date of the death of the accused’s mother at the time of consideration of the prayer for bail.

In the present petition, Gadling indicated that his family has decided to hold the funeral rituals of his mother on August 15 and sought release for a period of three weeks. The NIA again opposed this citing that the reason for reason ascribed by the accused for release on temporary bail does not survive. However, the HC observed that the Supreme Court’s verdict in the National National Investigation Agency Vs. Zahoor Ahmad Shah Watali case does not apply where temporary bail is sought by the lawyer to participate in the last rites of his mother

Egytian Satirist Bassem Youssef arrives at court in satirical style #FOE
#India- The right to ration cards
In Jharia’s Coalfields, Residents Live Under A Constant Fear Of Subsidence, With Little Promise Of R...
Wake UP- Destruction of mangroves causes damages of up to $42 billion each year