Joyita Mondal: The Transgender Activist Who Made It from the Streets to the Courthouse

Joyita Mondal once slept on the streets of Islampur, in Uttar Dinajpur, and begged at the traffic signal; today she has been chosen to be on the bench for a National Lok Adalat, a few minutes away from the signal she used to beg at. Born transgender, by fighting against the odds, she is spreading hope within the transgender community in India.

Joyita is the founder of the Dinajpur Notun Aalo Society (DNAS), which works primarily for the LGBTQ community in the Dinajpur area, and envisions a society where everyone, regardless of their gender or sexuality, is able to access all social and economic opportunities necessary for their well being. 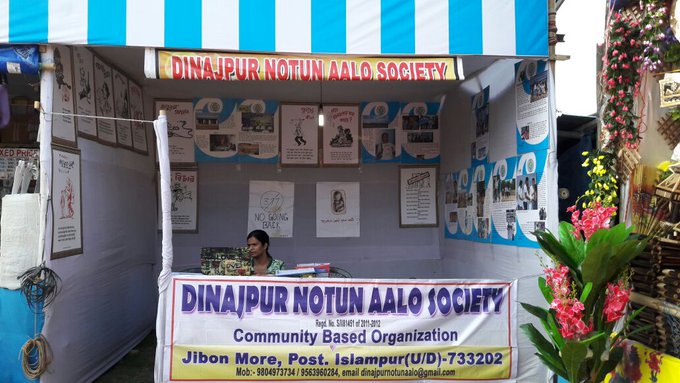 According to a report by The Optimist Citizen, Joyita Mondal ceaselessly worked with her DNAS team to integrate all the government bodies in the area, from lowest to top-most, in her fight to get recognition for transgenders, and to get them their social and economic entitlements like Aadhaar, ration cards, and government jobs. She also started a dialogue on the issue of homosexuality amongst the youth there. Currently, they have 93 support groups who work on the issues of hijras, transgender, and homosexual individuals. 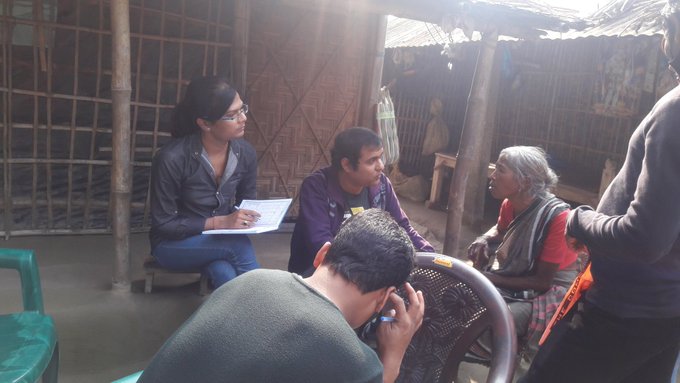 Recognising her social work and dedication to the cause, the office of the sub-divisional legal services committee of Islampur for the July 8 Lok Adalat, described her as a social worker and put her in the category of “learned judges.”

“This is the first time that a person from the community has got this opportunity. It is not just about empowerment. This is about getting into the system and getting the authority to make a difference,” said Abheena Aher, founder of Trans Welfare Equity and Empowerment Trust.

Apart from working for the LGBTQ communities, Joyita and her team have also set up an old age home that takes in those sex workers who have been struck by the ravages of senility and have no place to go. The DNAS has also initiated projects like Project Pehchan and others which included a large number of stakeholders; awareness programs have been carried out in schools, colleges, and elsewhere to reach out to the masses. 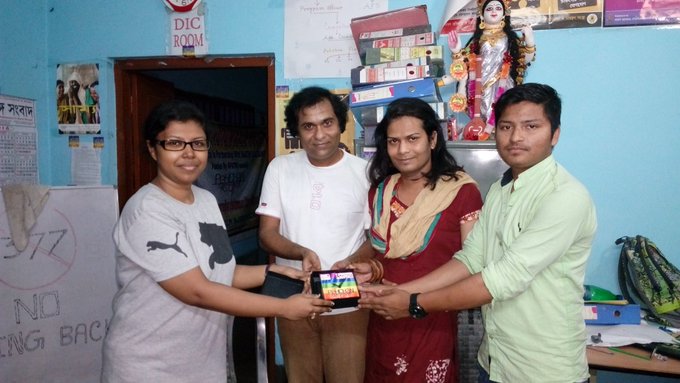 Joyita’s work has been rewarded by many organisations. In October 2016, she was declared a Changelooms Fellow, conferred upon by the Delhi-based organisation Pravah. She was also declared a national youth leader by National AIDS Control Organisation.

It’s time we start looking at people as human beings and stop judging them by their sexual orientation or gender. Joyita’s achievements have proved that everyone is capable of greatness. 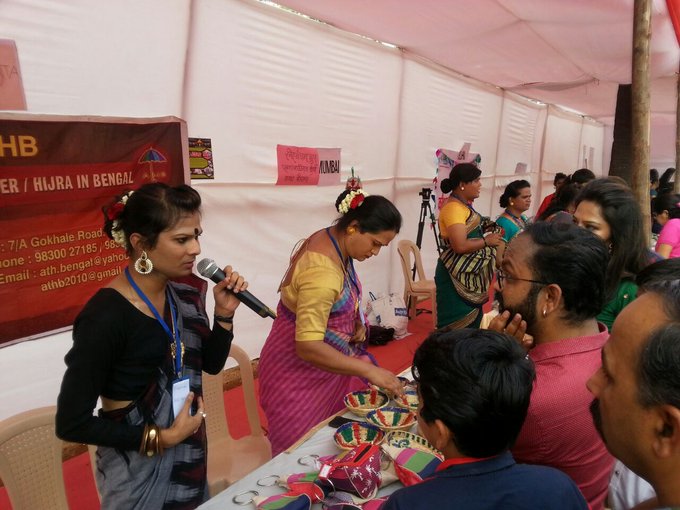 I am in Mumbai Anamprem Mela