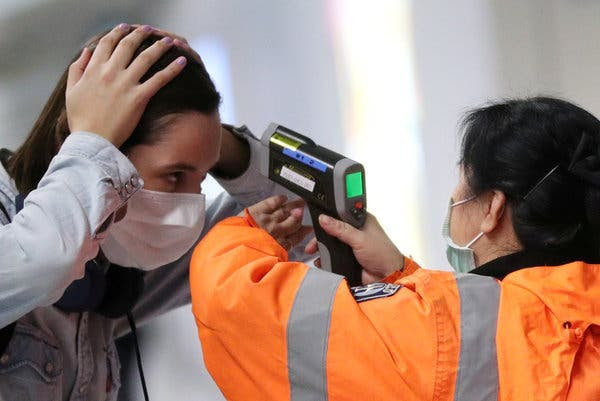 A day after bodies of two COVID-19 patients got swapped at Amritsar’s Government Medical College and Hospital (GMCH), the authorities have launched a magisterial probe into the matter. The GMCH officials have also written a letter to state medical education and research department for suspending four staff members of the hospital for negligence in handling the bodies.

On Saturday, a 37-year-old woman of Damganj area of Amritsar had died of Covid-19 at the GMCH. Soon after her death, her body was sent to mortuary and authorities were told to pack her body in the personal protection equipment (PPE) kit before handling the body to her family members.

The same day, a 92-year-old man of Hoshiarpur district, who was also undergoing treatment at the GMCH, died and his body was sent to mortuary. The hospital authorities, after packing the bodies in PPE kits, put wrong labels on the caskets.

On July 16, a 92-year-old man of Hoshiarpur district, who was also undergoing treatment at the GMCH, died and his body was sent to mortuary. The hospital authorities, after packing the bodies in PPE kit, put wrong labels on the caskets.

The body of the Amritsar woman was packed and sent to Hoshiarpur in an ambulance and the body of Hoshiarpur man was sent to family members of the woman. Since bodies were packed in PPE kit and were kept in a box, no one checked it, unless the bodies were taken for cremation.

Unknowingly, the family members of the woman had cremated the Hoshiarpur man on Saturday. This happened as hospital authorities put wrong name labels on the caskets.

Narinder Kumar, president of class-4 employees’ union, said: “The doctors have the responsibility of handling the bodies to their families and this is not the assigned duty of staff nurses and class-4 employees. The doctors are responsible for this negligence and the matter should be probed by the higher officials. If the staff members will be suspended without any reason, the nursing and class-4 employees will boycott their duties in GMC Amritsar and Patiala.”

A GMC doctor, requesting anonymity, said, “Body of the woman was brought back to GMCH and her family members were called for identification of the body. The family identified her and complained that her body had been damaged. Also, a gold ring and earring of the woman was missing from her body. The cremation of a woman held on Sunday by her family.”

NO BODY MANAGEMENT COMMITTEE AT GMC

As per the guidelines of Punjab government, a body management committee was to be formed in state GMCs to handle bodies of Covid-19 victims, but no such committee was formed at the Amritsar GMCH.

“The committee should have been formed to pack the bodies in PPE kits and to put tags on it. The government had asked to make a committee with doctors of the medicine department of GMC, staff nurses and class-4 employees, but to no avail,” said a GMC doctor, requesting anonymity.