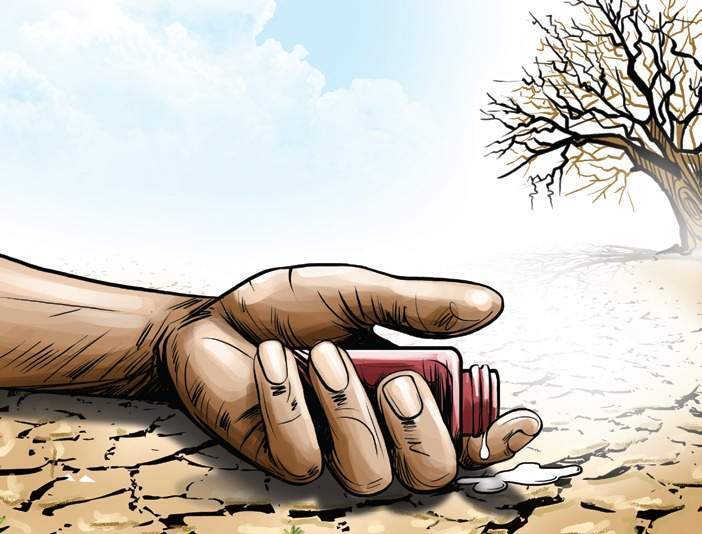 AURANGABAD: Incidents of distressed farmers committing suicides are on an increase in the eight districts of Marathwada region which recorded a total of 278 cases since January 1 to April 16, registering a rise by 27 in the corresponding period last year.

The rise is registered despite the Maharashtra government waiving crop loans of 9 lakh farmers across the region and also implementing various measures like Jalyukat Shivar to tackle the situation.

Primary causes of suicides seems mounting debt, no adequate return to their farm products, infertility, cotton crop affected by pink bolwrom pest, hailstorm rains and among other reasons, it said.

Of the 278 suicides, 115 cases have been found applicable for compensation, while 56 were rejected in inquiry by the authority.