Modi Temple Worth Rs 30 Crore To Be Built In UP, 100-Foot Statue Of PM To Be Installed #WTFnews 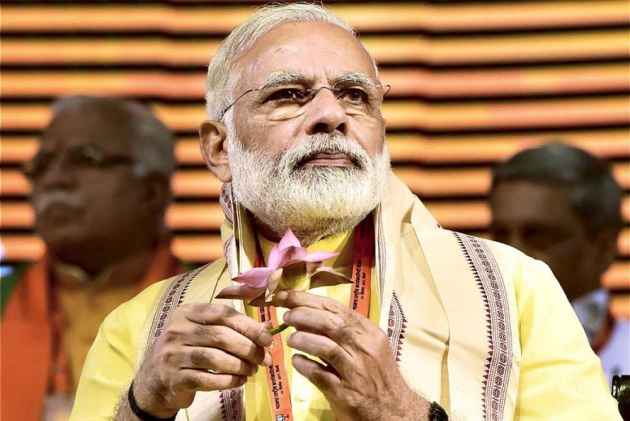 A grand temple worth Rs. 30 crore is going to be built in honour of Prime Minister Narendra Modi in Meerut district of Uttar Pradesh.

The temple would be built in the Sardhana area of Meerut where a 100-foot statue of Prime Minister Modi would be installed.

The ‘Bhumi Pujan’ and the stone laying ceremony for the same would take place on October 23.

Singh said that it will take nearly two years to complete the Modi temple.

When questioned about the motive behind building the statue, Singh said, “I like Prime Minister Modi’s policies since decades and because I was still in the job, I was unable to do anything for him.” (ANI)